Gabi Nunes tore her ACL in Brazil’s 4-3 loss to the United States on Sunday. The 20-year old forward was racing to get on the end of a Marta cross in the 20th minute and landed awkwardly on her left knee. She made the announcement herself via an Instagram post in Portuguese.

Gabi Nunes made her senior debut this year for Brazil after a brief but brilliant spell at the youth level that included 11 goals in 16 matches at the U-20 level. She plays for Corinthians/Audax in Brazil.

Brazil have one match remaining in the Tournament of Nations. Having drawn Japan before losing to the U.S. they are eliminated from winning the event. They can however, help the United States if they can defeat Australia in Thursday’s opening match at The StubHub Center outside Los Angeles. Australia need a point to secure the trophy, but a loss will open the door for the U.S. to steal it with a big win over Japan. 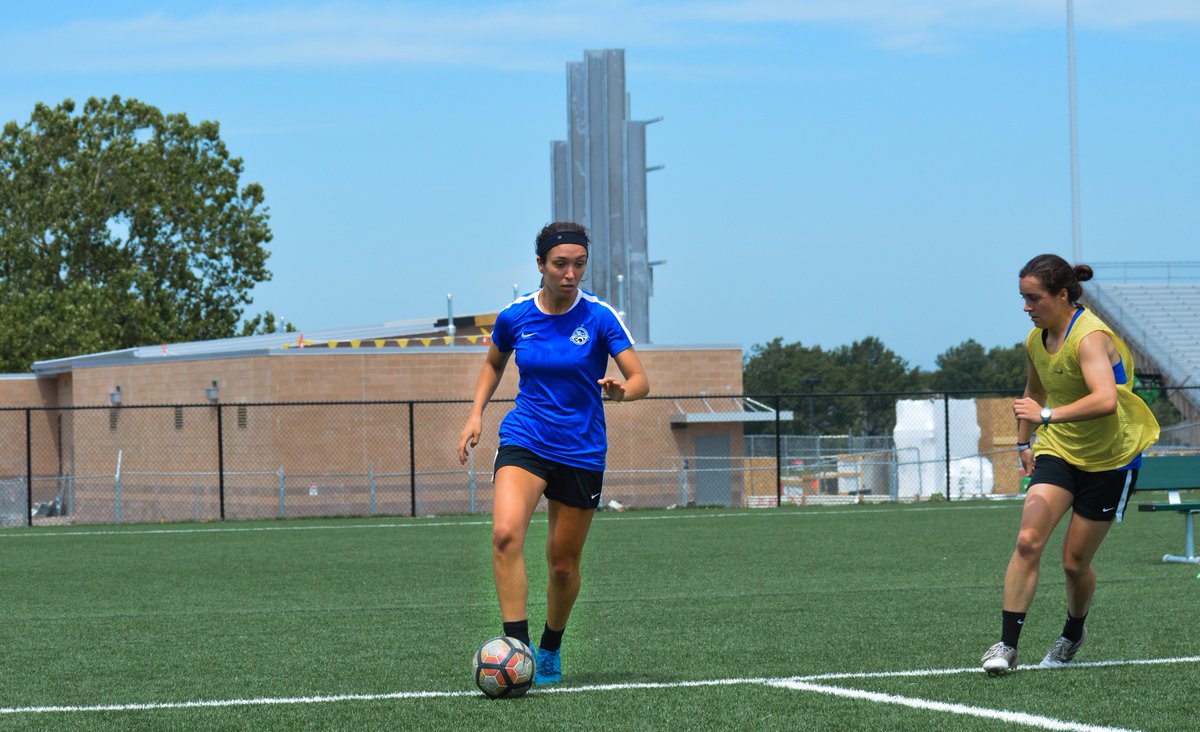 Sydney Miramotez has been training with FC Kansas City since preseason.

FC Kansas City and the Boston Breakers announced roster moes on Wednesday while the Thorns clarified how they were able to sign Savannah Jordan.

FCKC inked defender Sydney Miramontez who had been training with the team throughout the season. Maria Torres of the Kansas City Star reports that Miramontez could step right in and start Friday night in place of Becky Sauerbrunn who will be unavailable following the Tournament of Nations.

“I am beyond excited to begin my professional career with FCKC. It is a true honor to represent my hometown alongside a talented group of players and coaches. I’m so eager to get started!” Miramontez said in a club release.

Miramontez grew up in Lenexa, Kansas and played for Blues coach Vlatko Andonovski at Sporting Blue Valley. She was a goal scorer at that time and later played midfield at Nebraska but has been training into FC Kansas City’s defensive system.

“I’m very excited to be signing Syd,” Andonovski said. “I’ve known her for a long time now and watching her play from the youth through college and now playing professionally is something that makes me proud. I think that she is a very talented player and will become a very good pro.”

Friday’s match is in Boston and the Breakers have added Jamie Gillis as a goalkeeper replacement. A 29-year old who played college soccer at UMASS-Lowell, Gillis will back up Sammy Jo Prudhomme. Regular starter Abby Smith remains on the West Coast with the national team. Libby Stout, who was the Breakers replacement keeper earlier this season, has since signed to play overseas.

Prudhomme has not played since July 7 but will be carrying Breakers’ NWSL-era records of three straight clean sheets and 316 shutout minutes.

Over in Portland, the club confirmed on Wednesday that newly signed Savannah Jordan is on the 45-day disabled list with a foot strain. Also, Dagny Brynarsdottir is back with the team after representing Iceland in the European Championships. Her return means that Ashley Herndon is no longer under contract. When Nadia Nadim, who will play for Denmark in Thursday’s semifinal, returns, Kelli Hubly’s contract will expire.

The U.S. U-18s have called in 28 players for a nine-day camp in Fairfax, Virginia beginning Sunday. All but three of the players called by Jaime Frias were born in 2000. Three others were born in 1999. The next major objective for the team is the U-18 World Cup next year in Uruguay.

The camp roster by position is: