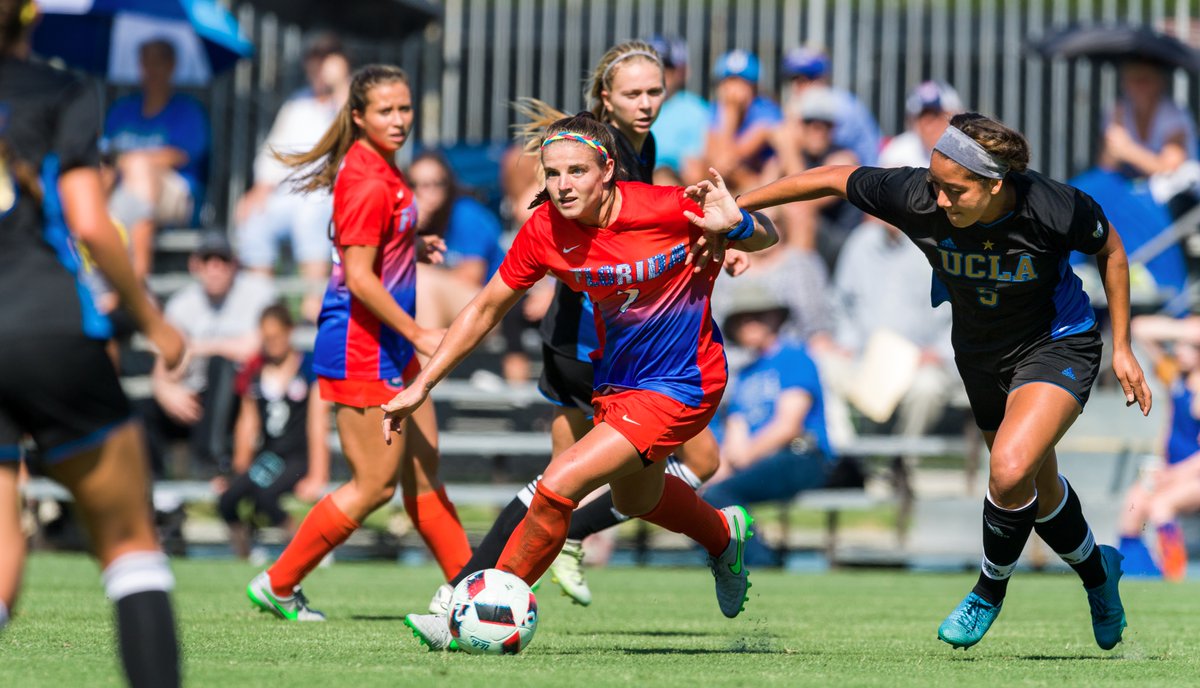 Savannah Jordan has signed with the Thorns after a brief stint playing in Scotland.

The Portland Thorns have signed No. 18 overall pick Savannah Jordan. The University of Florida product was projected as a first round pick before NWSL clubs got wind of her intention to play in Europe. But the Thorns traded into the 18th spot to take her, hinting they thought there was a chance of eventually convincing her to come to the Rose City.

“Savannah is a very hard-working forward with the ability to create and score goals in many ways,” Thorns head coach Mark Parsons said in a team statement. “We are excited to bring her to Portland and look forward to seeing Savannah’s development and impact in the Rose City.”

Jordan did take the plunge to Europe, signing with Glasgow City the week after the draft. She scored a hat trick in her debut for Glasgow—in a Cup match—but was mostly quiet thereafter. Jordan also missed some time with an injury. She was a goal-scoring machine at Florida with 81 goals in 94 appearances to sit behind only Abby Wambach on the school’s all-time goal table.

Sources have indicated to The Equalizer that Jordan will not be available for Saturday’s match against the Houston Dash. 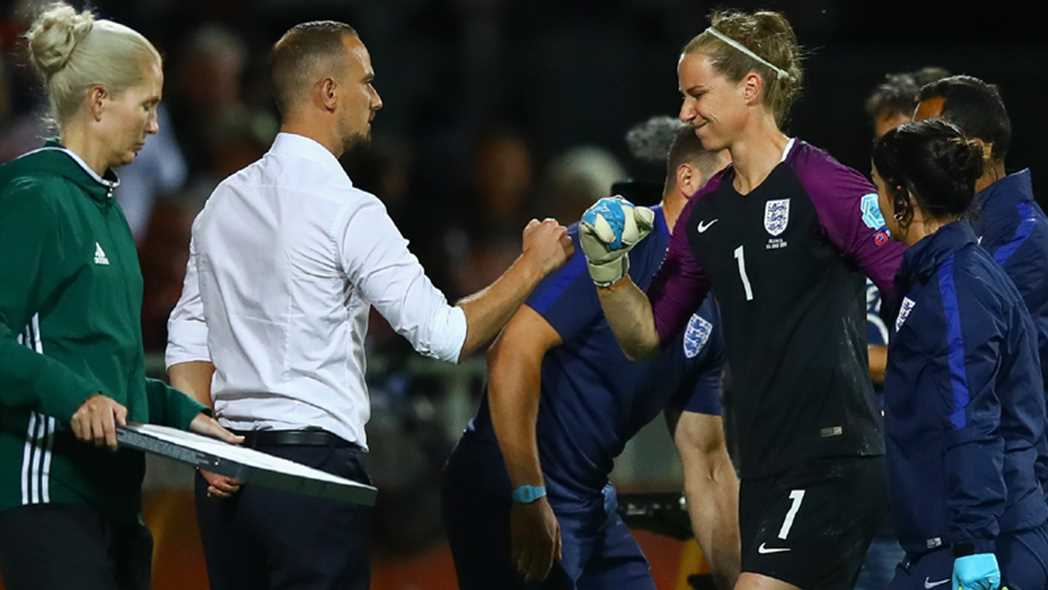 The English FA confirmed Tuesday that the injury suffered by Karen Bardsley on Sunday will keep her out of Thursday’s semifinal against the Netherlands and, should England progress, Sunday’s final. The 32-year-old keeper suffered a fractured fibula during the second half of the Three Lionesses 1-0 win over France in Sunday’s quarterfinal.

Bardsley a loss, but in Siobhan Chamberlain, England has arguably the best keeper the #FAWSL has had in its 6 years. https://t.co/DuI9rPzenp

The loss of Bardsley throws the spotlight on Siobhan Chamberlain, who finished out the win over France. Chamberlain is no stranger to high stakes though. She has been one of the top keepers in FA WSL in recent years and was in goal for England’s 1-0 shutout over the United States in the SheBelieves Cup earlier this year.

Chamberlain subbing for Bardsley in an important quarterfinal was also a case of déjà vu. In the 2015 World Cup quarterfinals, Bardsley’s eye swelled up due to an infection and Chamberlain was called on for relief duty. Bardsley returned for the semis and third place match.

Austria also suffered a long-term injury in their quarterfinal win. Lisa Makas tore her ACL and is out for several months. Austria are undefeated in their first trip to the EUROs and face Denmark Thursday for a spot in the final.

Samantha Kerr and Megan Rapinoe, who wowed NWSL fans with their play throughout July, highlight the league’s Team of the Month for July. Kerr scored a 12-minute hat trick on July 8 to lead Sky Blue to a come-from-behind, 3-2 victory over FC Kansas City. Two weeks later Kerr scored the equalizer in Sky Blue’s 16-minute rally from 4-0 down to 4-4, only to have Rapinoe complete her own hat trick to give the Reign a late 5-4 win.

? #NWSL July Team of the Month! See who earned a spot in the best XI. ⚽️? pic.twitter.com/1k3UnK8tmb

In the interim week, Kerr bagged a last-minute equalizer to earn a 2-2 draw against the Red Stars. Rapinoe opened July with a dominant, two-goal performance against the Thorns.

The full NWSL Team of the Month for July, as voted on by the NWSL Media Association:

Glasgow City may no longer have Savannah Jordan, but the club has finalized a loan deal for Arsenal’s Katie McCabe. McCabe, 21, figures to be a focal point of the Glasgow attack.

“I’m really excited to be joining Glasgow City on a loan move,” McCabe said in a statement posted on the club’s official site. “It’s a great opportunity for me to work with such a successful women’s club and one with a great history. I’m really looking forward to the rest of the season, and I can’t wait to help the team try and win even more trophies.”