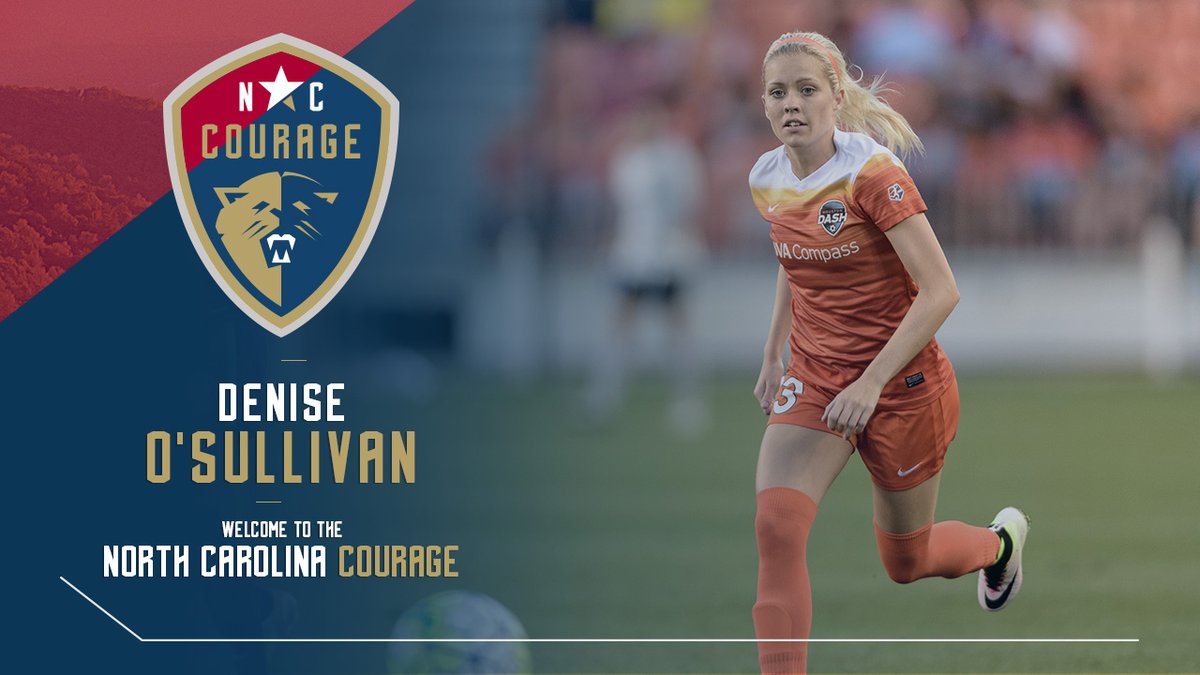 Two days after being waived by the Dash, Denise O’Sullivan has been claimed by the North Carolina Courage.

In their second international signing in as many days, the Courage have claimed Irish midfielder Denise O’Sullivan off of waivers from the Houston Dash. O’Sullivan was waived by the Dash two days ago at her request, seeking more playing time ahead of Ireland’s World Cup qualifiers. She had two goals and four assists for the Dash since her April 2016 debut but saw her minutes diminish under interim head coach Omar Morales.

“Denise is an excellent footballer with superb soccer IQ, soft feet, and a Rolls Royce engine,” said Courage coach Paul Riley. “She is hungry to show her value in this league, and her attributes fit our identity really well. Looking forward to watching her further develop her game around our other world-class midfielders.”

O’Sullivan debuted for Ireland in 2011, scoring a brace against Wales. She’s since earned 51 caps and added six more goals, becoming a regular starter in their midfield.

Mexico’s fledgling domestic women’s league kicked off its first official season today, with Pachuca defeating Pumas 3-0. Berenice Muñoz scored a brace and Monica Ocampo added a third for a definitive opening victory. Pachuca is the reigning champion of the Copa MX Femenil, a domestic tournament that took place in May in order to kick off the league’s inception.

The league has not been without controversy, as the rules limit participation to only those born in Mexico, excluding many of the dual nationals who make up their senior and youth national teams. The league has also been hit with allegations – formally denied – of homophobic and restrictive working conditions. That aside, the league is a clear statement of intent from the Football of Mexican Federation to put time and money into the women’s program. With the bulk of the rosters made up of U-23 players, the league is designed to develop those who will go on to feature for the senior national team. 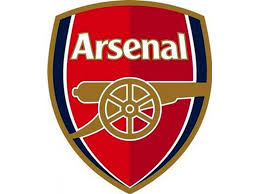 Formerly known as Arsenal Ladies FC, the women’s side of Arsenal Football Club will now be known formally as Arsenal Women FC. However, the club intends to refer to itself only as “Arsenal” except when necessary to distinguish between the women’s and men’s squads.

In a statement posted on their website, captain Alex Scott, currently appearing with the English National Team in the EUROs, said, “The term ‘Women’ delineates between men and women without as many stereotypes or preconceived notions and it is in keeping with modern day thinking on equality.”

The club celebrates the 30th anniversary of their women’s side this year. They came in third in the FA WSL 2016 Spring Series and count former NWSLers Kim Little, Jodie Taylor, and Heather O’Reilly on their roster.

France doesn’t intend to sit on their laurels after the EUROs regardless of their result. They have already scheduled two friendlies in September, one in Caen against Colombia and one against Spain in Calais. France has the potential to meet Spain in the EUROs should both teams progress to the final. These games will serve as a refresher for France, who automatically qualifies for the 2019 Women’s World Cup as they are the host country. Meanwhile, Spain begins their qualifying campaign in October, and Colombia will participate in the 2018 Copa AméricaFemenina that serves as the CONMEBOL qualifiers for the Women’s World Cup, the Pan American Games, and the Olympics.

France and Colombia last met in the group stage of the 2016 Olympic games, a 4-0 French victory. A year earlier Colombia engineered a shocking, 2-0 win over France in group stage play at the World Cup. The French also defeated Spain 1-0 in their last match, a friendly last November. In the ongoing EUROs, France was the runner-up in group C and faces England in the quarterfinals, while Spain was the runner-up in Group D and will take on Austria.

Leth Jans out of EUROs

Danish defender Mie LethJans has been ruled out of Denmark’s remaining EURO fixtures after suffering an injury to her foot in their match against hosts The Netherlands last week. Denmark would go on to lose that match 0-1 and Jans was not available for the final group stage match. Denmark finished as runners-up to The Netherlands in Group A and will face defending champions Germany tomorrow. This is Denmark’s second loss to injury, as defender Janni Arnth has already been ruled out. There are no injury replacements.

The 23-year-old made her first appearance for the Danish National Team in 2013. She recently signed a contract with Manchester City, transferring from Brøndby IF, and is expected to make her FA WSL debut in the upcoming season.