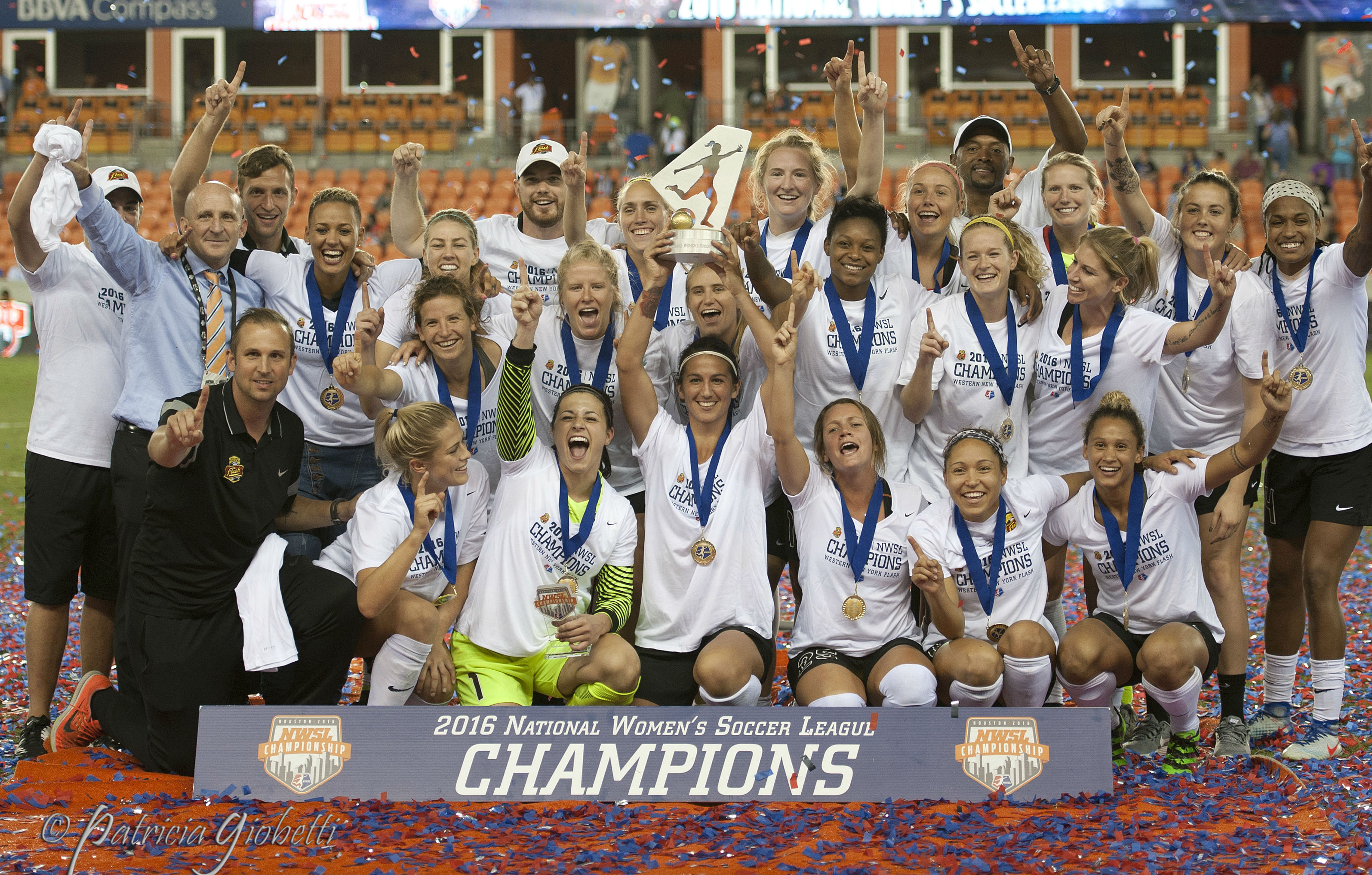 Tickets for the 2017 NWSL Championship go on sale August 15. (photo copyright Patti Giobetti for The Equalizer)

The NWSL announced on Thursday that tickets for the 2017 NWSL Championship will go on sale on August 15. The championship will be held on October 14 at Orlando City Stadium and will be aired on Lifetime. Kickoff time will be announced at a later date.

Orlando Pride, Orlando City and Orlando City B season ticket holders will be able to buy tickets during an exclusive Orlando City presale starting on August 8, during which they can also take advantage of discounted pricing.

2017 marks the third year the NWSL Championship is being held at a predetermined site. Last year’s final was played at BBVA Compass Stadium in Houston, while 2015’s was held at Providence Park in Portland. Prior to 2015, the championship’s location was determined by the results of the semifinals, with the higher-ranking finalist hosting the championship match. 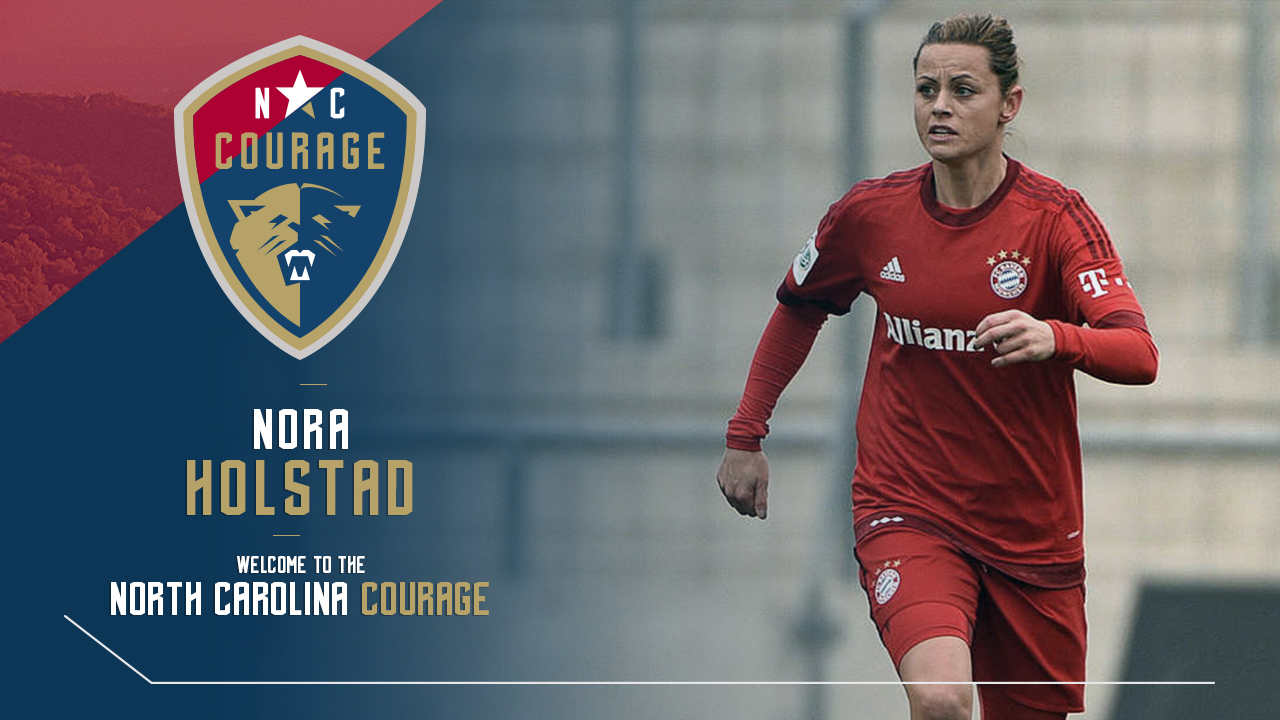 Two-time Bundesliga champion Nora Holstad is on her way to North Carolina.

“Nora will add defensive depth and strength to our defensive unit,” Courage head coach Paul Riley said in a statement. “She is also a multi-use addition to our squad and adds coverage to our defensive midfield area. She has experience, composure on the ball and certainly brings a massive physical element to the game. She has huge international experience and her hunger to be successful in the NWSL bodes well for our team. She is a big addition so late in the season and we look forward to integrating her with the squad.”

The Courage brought in Japanese defender Yuri Kawamura but she tore her ACL on May 27 and will not play again this season. Despite injuries in back and to strikers Jess McDonald and Lynn Williams, the Courage have been near the top of the league throughout the season. This past Monday was the first time in 2017 the club woke up to a new week outside of first place. They did pick up a game in hand on the Red Stars though after their game in Kansas City was postponed due to inclement weather. It will be played on Thursday, August 10.

Holstad was in central defense for every minute of Norway’s group play at the EUROs. The team never scored though and crashed out with three straight losses to the Netherlands, Belgium, and Denmark. Holstad was also on the Norway teams that finished European runners-up four years ago as well as the last two World Cups.

The award is just another in a long list for the defender, who currently plays for Olympique Lyonnais in France and is a regular starter for Canada. Buchanan is the most decorated women’s soccer player in program history, having won the Missouri Athletic Club Hermann Trophy for best collegiate soccer player in the country and the Honda Sport Award for soccer. She was also nominated for Best Female College Athlete ESPY and is WVU’s only four-time NSCAA All-American.

“It’s only fitting that Kadeisha Buchanan is the first WVU student-athlete to win the Big 12 Athlete of the Year award,” Mountaineer women’s soccer coach Nikki Izzo-Brown said in a statement released by the university. “She took our standard of excellence to a whole new level, and I am so proud of everything she did for our program, the University and this athletic department during her four-year career. Kadeisha put in a lot of hard work to earn this honor.”

Buchanan was a two-year captain for the Mountaineers, and in her senior season, she anchored a backline that posted a nation-and program-best 18 shutouts while allowing only 12 goals. Those efforts helped lead the team to its first ever NCAA College Cup final, where they finished as runners-up. In her four years at WVU, Buchanan made 90 starts over 91 appearances, during which she scored eight goals and tallied 9 assists.