Also in today’s roundup, Michaela Hahn is heading to Cyprus and Svenja Huth could be back for the deep stages of Germany’s quest for a 7th straight European crown 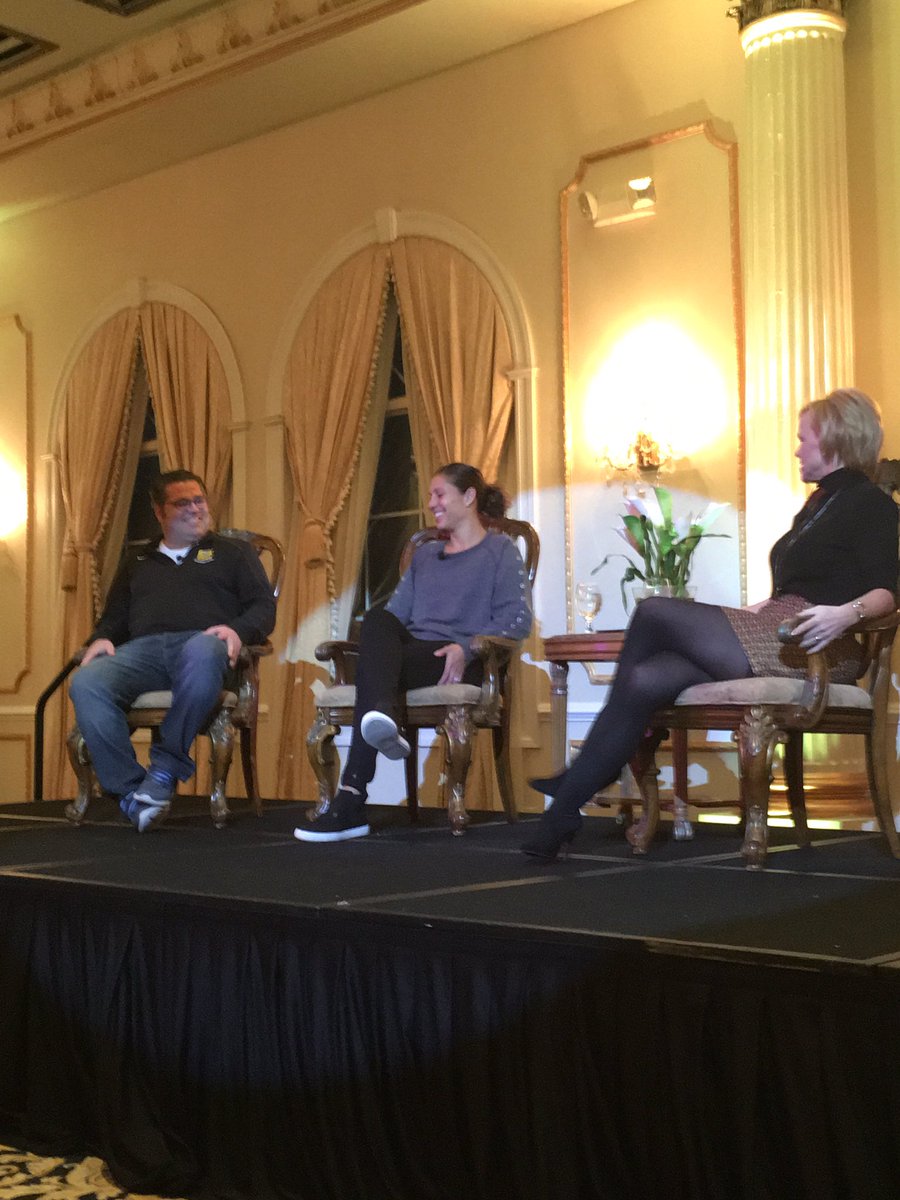 James Galanis has been named technical director of the New Jersey Olympic Development Program. Australian born and transplanted to New Jersey, Galanis coached the Atlanta Beat in WPS and is the director of soccer operations for Universal Soccer Academy. He is best known as the personal trainer of Carli Lloyd, the most famous graduate of Universal.

“I am very excited with the opportunity to serve as Technical Director for New Jersey ODP,” Galanis said via release from New Jersey Youth Soccer. “New Jersey has always produced exceptional soccer players. My goal is to further enhance the current Olympic Development Program and impact the next generation of talented soccer players. There is a great tradition in New Jersey, and I am confident that NJ ODP will continue to provide players with the opportunity to showcase their skills, improve their game and be identified for the U.S. youth national teams.”

When Lloyd signed as a free agent with Sky Blue FC in 2010 she cited being closer to Galanis as one of the reasons for making the move from Chicago. Before that season was up, Galanis was the interim head coach of the Atlanta Beat. He got the job full-time for 2011 and Lloyd joined him. It was a rough season though as the Beat won a single game and finished a distant last. Galanis enjoyed a stellar draft day in 2012 starting with taking Sydney Leroux No. 1 overall, but the league suspended operations later that month and eventually folded.

Lloyd has regularly mentioned Galanis after important moments in her career and when discussing her famously intense training regimen.

Michaela Hahn, recently waived by Seattle Reign FC, is heading to play for Apollon Ladies in Cyprus. Apollon has won nine consecutive league titles and is a popular landing spot for American players looking for playing time and a taste of Champions League soccer.

God doesn't close one door without getting ready to open another with bigger and greater things. Excited and blessed to start this new journey in Cyprus with Apollon Ladies FC!??⚽️

Hahn was a 1st round pick by the Western New York Flash in 2016 and earned an NWSL Championship with the club as a rookie. She was waived by the Courage (the new name of the Flash) this spring and picked up by the Reign. She never saw the field for the Reign and the club agrees to waive her last week.

German striker Svenja Huth will not play in Germany’s group stage finale against Russia on Tuesday but has not ruled out a return should the Germans make a deep run into the knockout stage. Huth started Germany’s opening match against Sweden but lasted only 39 minutes before leaving with an apparent hamstring injury. She did not play against Italy.

Germany is trying to win a 7th consecutive European Championship and need only a draw against Russia to assure advancement to the quarterfinals.