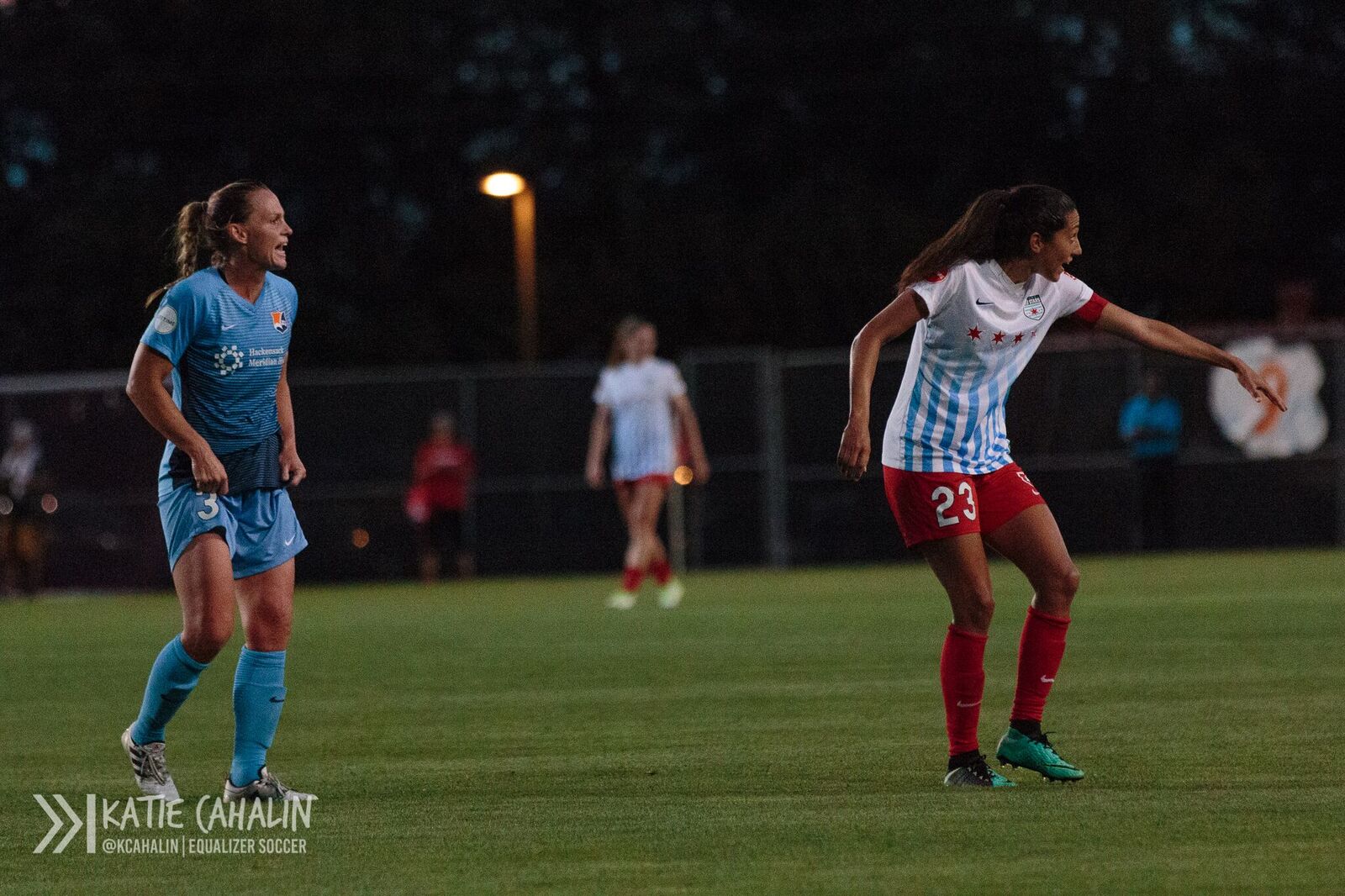 Tom Sermani, Orlando Pride head coach: On Saturday’s game:
“I think there was a lot of positive things from tonight’s game. We needed to put on a performance for the people in Orlando, for our supporters and for everybody in the community and I think we did that tonight. I thought our soccer was incisive, we’ve played the way we’ve been trying to play. We created lots of chances, probably could have finished the game off long before it went to 2-1 and had a little dodgy spell at that period of time. Overall, I’m delighted with the way the players went about doing their jobs tonight and the way we played.”
On calling this a must win game and the response from the players:
“The personal changes were partly due to form and partly due to us freshening up the team to try and get the right balance. We knew the way that [Kansas City] played and that they’d try to play from the back so we wanted to make sure, particularly at home, we went in and pressured them. So, we tried to start out with a team we felt that could do that effectively. We’ve looked at, now that Alex [Morgan] and Marta are both in the team and fully fit, that combination as a very dangerous one. It makes a lot of sense for us to play them close together and in touch with each other. All those kind of factors went into the selection.”
On what went on during the week:
“Nothing different to normal. I’ve come in and spoken at press conferences, at training and you know at times I’ve been a little bit frustrated that we put on partially good performances and the players know that as well. The players have been equally frustrated at times. We’re doing things in the game and suddenly we get punished for doing something that’s not so good. All week in training, they’ve been focused on doing the job. I think they know how they felt as well, they feel a responsibility to the Club, to the supporters and to the community. As a group, we really felt we had to put on a performance tonight for all the people here in Orlando.”
On playing Camila as right back::
“We signed Camila as a fullback. She’s just a player that can play anywhere apart from maybe center back and goalkeeper. We felt we weren’t getting quite enough from that position, particularly from an attacking position perspective. We felt that putting Camila in there would give us that ability to attack from there. She’s a pretty tenacious defender as well. We felt like that was a positive change and I think that it was. She was outstanding tonight. We’re very fortunate that we are a very flexible squad. We played Camila at right back tonight instead of Kristen Edmonds and we brought her on in the left lane. We are very lucky that we have a group of players that can play multiple positions and that gives us the opportunity to move things around in the squad a little bit. The danger with that is you move too many pieces and that’s what we’ve got to be careful of. We felt with what we’re doing tonight. We’ve got a good balance of players that we could get attacking from the back and from wide and players playing up front that would cause problems with both their ability and the pace that they can play at.”

Here are some story lines we’ll be following during Week 14:
-Are the Dash back in the playoff race?
-What will the USWNT roster look like for the Tournament of Nations?
-Can Sky Blue frustrate the Reign in Seattle again?