Also in today’s Roundup, PSG sign Kadidiatou Diani from crosstown rivals, UEFA will allow 4th sub in extra time at Euro 2017, and South Korea are about to extend Yoon Duk-yeo 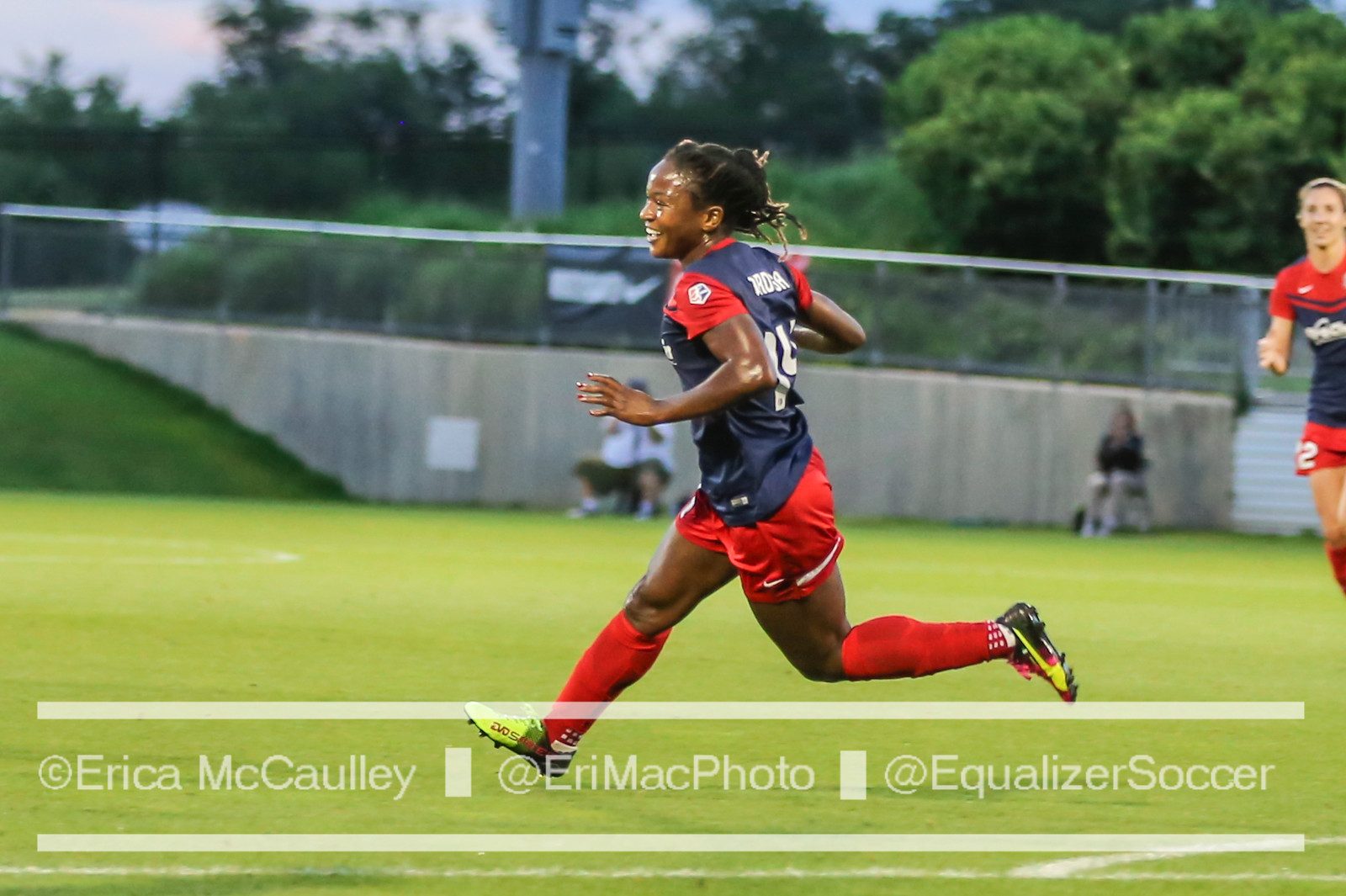 The Washington Spirit have placed Francisca Ordega on the 45-day disabled list with a chondral defect on her right knee. The Nigerian will have surgery. The release did not specify that Ordega will miss the remainder of the season but comments from Spirit coach/general manager Jim Gabarra did not make it seem promising.

“Franny had had a great first half of the season,” Gabarra said. “She has made great strides and improvements in her game. We all feel as bad as she feels but know she will be back.”

Ordega has 4 goals and 3 assists this season, both tops on the last-place Spirit.

In brighter news for the Spirit, Cali Farquharson has been cleared for selection this weekend in Houston having completed recovery from an ACL tear. Farquharson’s rookie season came to an abrupt end when she tore her ACL last September 7 against Seattle Reign FC. That was the night the Spirit fasttracked the national anthem in an attempt to prevent Megan Rapinoe from kneeling in protest.

Farquharson saw action I 16 matches last season, starting 8 for a total of 561 minutes. She is the second Spirit player this season to return from an ACL injury. Caprice Dydasco returned last month. Kelsey Wys and Joanna Lohman continue to recover from the same injury.

Additionally the Dash were fined for an obscene gesture made by Brooks which photos later showed to be her giving the middle finger.

All three fines were undisclosed. All fines were charged to the clubs and not the individuals involved. 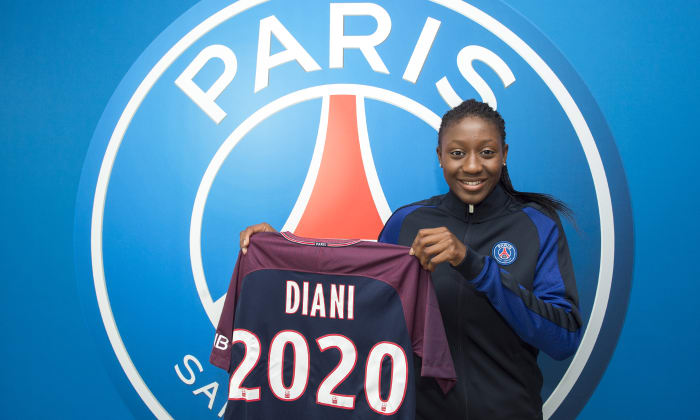 Paris Saint-Germain’s efforts to recover from a disastrous season by their lofty standards now includes the signing of striker Kadidiatou Diani to a three-year contract. The 22-year old most recently played for Juvisy who have since been re-branded as Paris FC. Diani has 30 goals in 89 appearances for Juvisy and her jump to PSG could help stoke the fires for the intra-city rivalry.

Diani has been capped by France and was part of the SheBelieves Cup winning side earlier this year and is on the roster for the European Championship. In 2012 Diani was part of France’s winning side in the U-17 World Cup.

UEFA to use 4th sub during extra time at Euros

UEFA have confirmed that the 4th sub rule will play during the knockout rounds at the Women’s European Championship which begins Sunday. The rule allows teams to utilize a 4th substitute if a match goes beyond the regulation 90 minutes. The rule was instituted on an experimental bases at the 2016 Olympic Games and other FIFA events in 2016.

The rule, still officially in the trial stages, was not available to NWSL teams during last year’s playoffs, all of which went to extra time. However the rule did allow Jill Ellis to sub Megan Rapinoe into the United States’ quarterfinal against Sweden and then back out during extra time while still making two other substitutions. 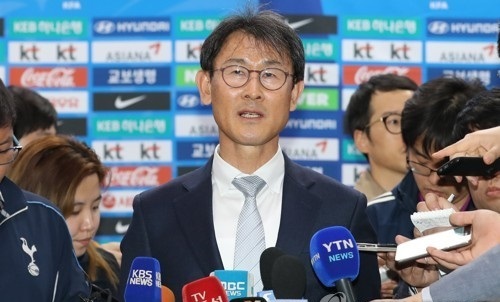 The Korea Herald has reported that South Korea are negotiating contract terms with head coach Yoon Duk-yeo and expect to sign him to a two-year extension through the 2019 World Cup. Yoon has coached South Korea since 2013 and took them to the World Cup in Canada two summers ago. In what was South Korea’s second World Cup appearance and first since 2003, they used a 2nd half rally against Spain in the final group match to advance to the Round of 16 where they lost to France.

The next major objective for South Korea will be the 2018 Asian Cup in April. From that tournament the top five teams will qualify for the 2019 World Cup in France. The Koreans will not be favored to win the Asian Cup but will be an overwhelming favorite to be one of the five that qualify for France.

Yoon’s has been out of contract since his last deal expired last month. He was capped 31 times by the South Korean men’s national team.