Also in today’s Roundup, Brazil names its squad for the Tournament of Nations, news from USWNT U-17s and U-18s, and Adelaide United find their coach 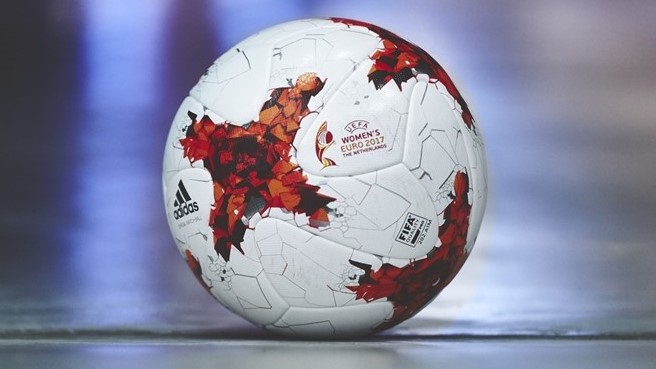 The entire European Championship will be either streamed on ESPN3 or broadcast on ESPNU.

ESPN announced on Monday at the entire European Championship will be broadcast or streamed on their networks. All matches through the semifinals will be streamed live on ESPN3 and the final on August 6 will be aired live on ESPNU.

The tournament begins Sunday with host Netherlands facing Norway followed by Denmark against Belgium. The group stage then runs every day through July 27 followed by quarterfinals on July 29 and 30. Both semifinals are August 3.

Several NWSL players will feature in the tournament including the Thorns’ Amandine Henry for France, trying to build on SheBelieves Cup momentum to break through at a major event for the first time. Henry’s Thorns teammates Nadia Nadim (Denmark) and Dagny Brynjarsdottir (Iceland) are also named to rosters. 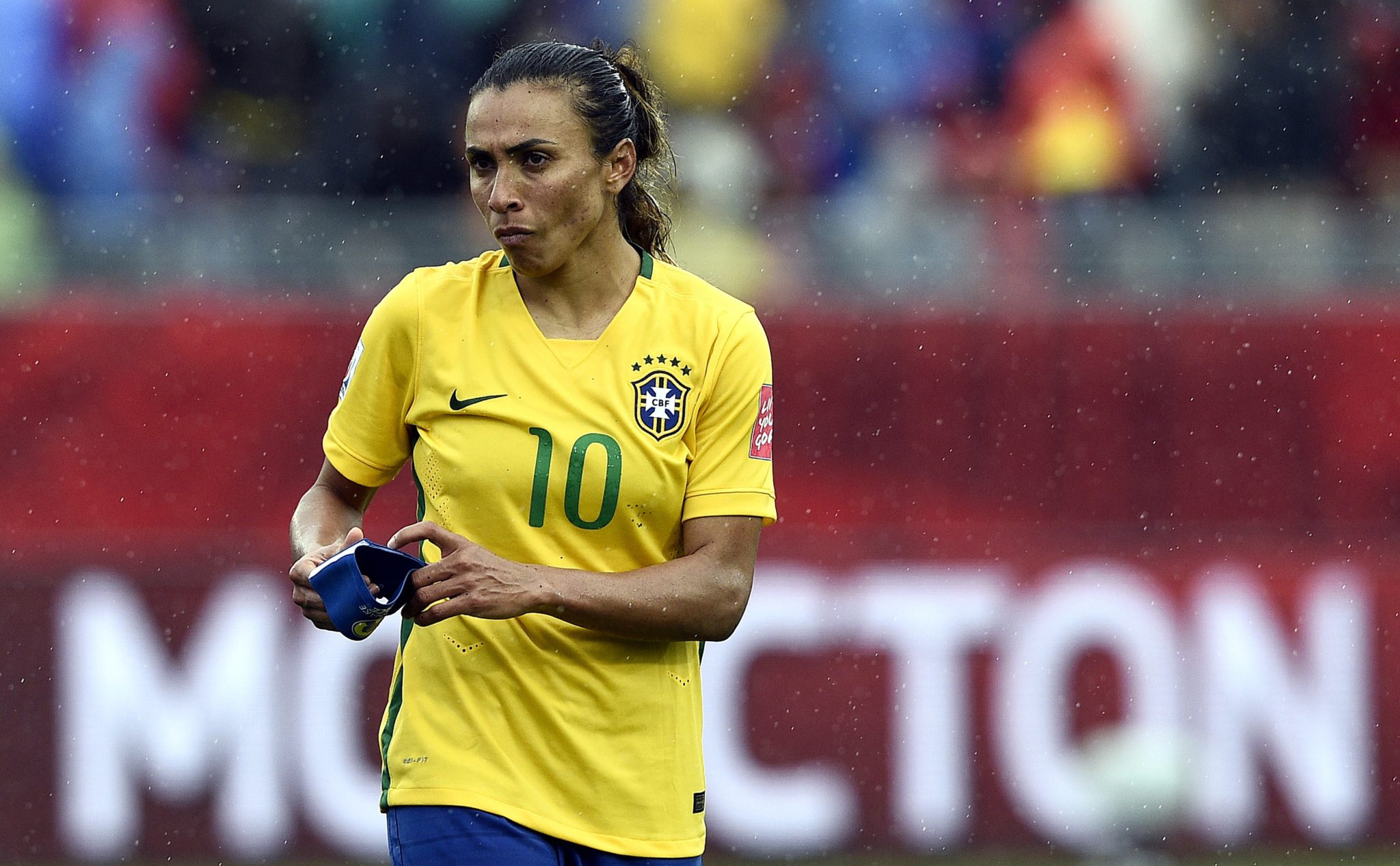 The first Tournament of Nations has its first group of players. Brazil coach Emily Luna on Monday named a 20-woman roster inclusive of many NWSL players. Among them is in-form Orlando Pride striker Marta and her teammate Camila. Debinha (Courage), Bruna eBenites (Dash) and Andressinha (Dash) were also named.

Brazil will face Japan on July 27 (Seattle), the United States on July 30 (San Diego), and Australia on August 3 (Los Angeles).

The full roster is as follows: 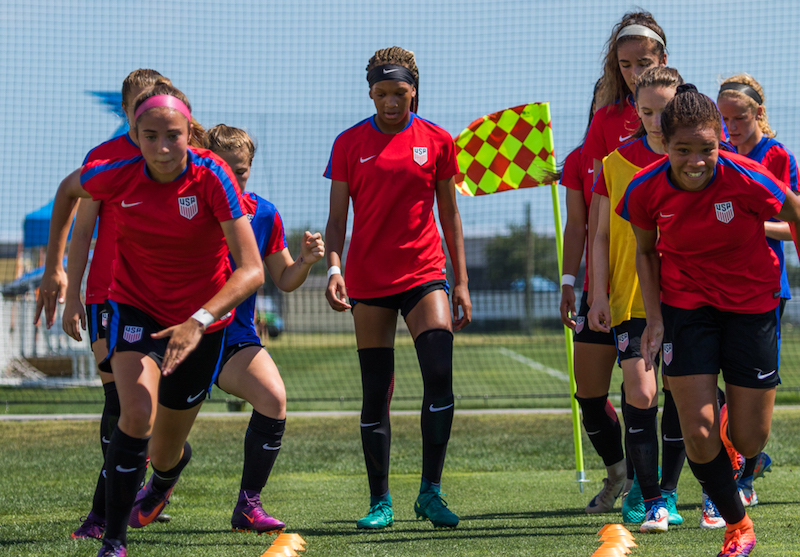 The USWNT U-17s are in Weifang, China this week to play in a four-team tournament that also includes Canada and Japan. Mark Carr’s side will kick off Wednesday against Japan and quickly follow up with games Friday against Canada and Sunday against China.

“As the senior team just showed getting two results after long travel and short rest in Sweden and Norway, international soccer players have to learn how to travel great distances and still perform at their peak,” Carr said.

Fifteen of the 20 players on the trip were in Italy earlier this year where the U-17s won the Torneo Femminile Delle Nazioni. The main objective for the team is the U-17 World Cup in Uruguay at the end of 2018.

The U-17 roster by position is as follows:

Adelaide United have named Ivan Karlovic head coach for the 2017-2018 W-League season. Karlovic has been coaching at the club in various roles for several years. Adelaide finished 6th in the 9-team loop last season under the direction of Skenderovic.

NWSL Week In Review: Refereeing probably not as bad as you think
D’Avanzo: One last look back at Sky Blue’s dramatic comeback over FC Kansas City