Also in today’s roundup, Cat Whitehill named head coach at Wellesley High School, Switzerland and Austria name Euro rosters, the Pride waive Laura Alleway, and England will get a royal send off to the Netherlands 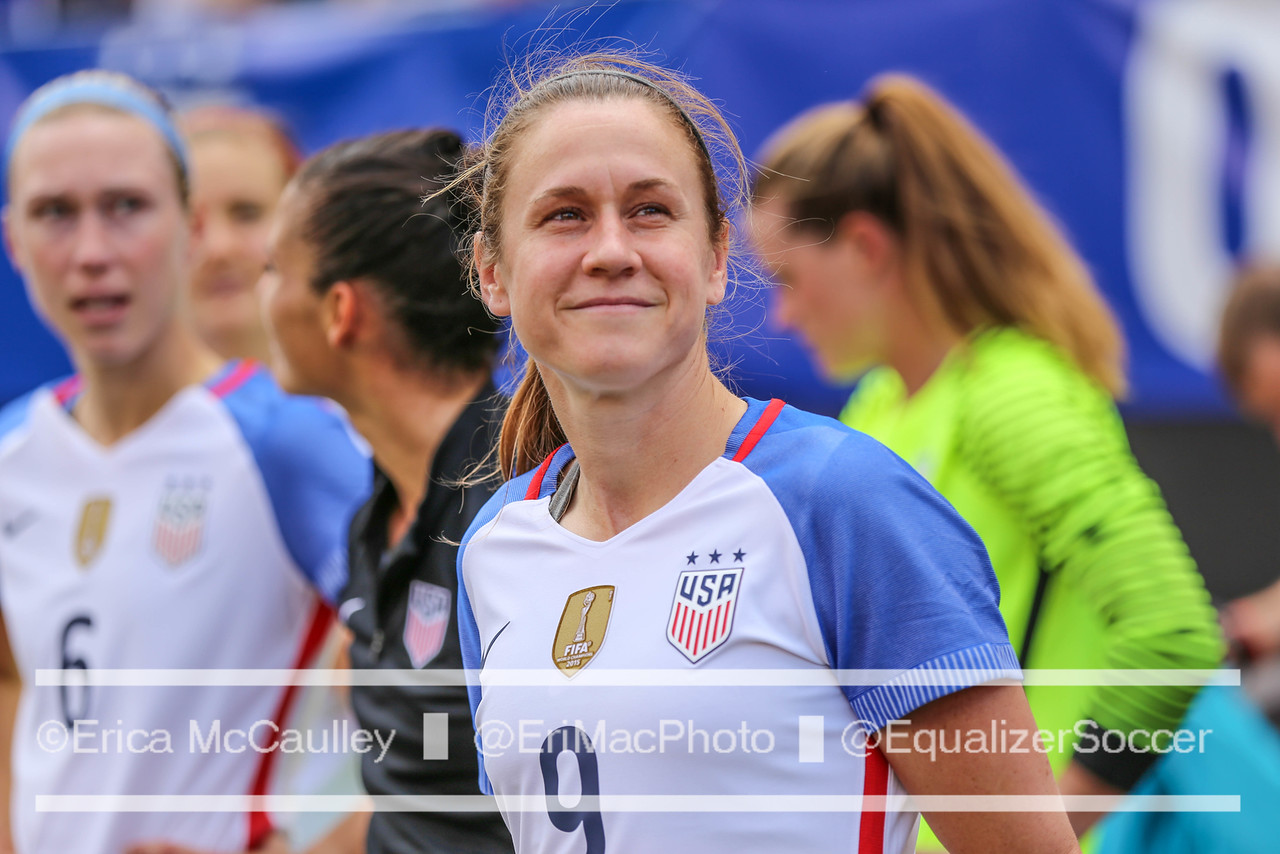 Heather O’Reilly will be an analyst at the Euros.
(Photo Copyright Erica McCaulley for The Equalizer)

Heather O’Reilly will be bringing her soccer knowledge to a television near you—if you’re in Europe. England’s Channel 4 announced last week that the Arsenal midfielder would be part of the commentary team for the European Championships that begin a week from Sunday in Utrecht. O’Reilly is American and has never competed in the Euros but has plenty of big tournament experience having been part of three consecutive Olympic gold medal sides and the 2015 World Cup winning team.

Thrilled to join this @Channel4 team for the @UEFAWomensEURO in a few weeks! pic.twitter.com/ZNK40eiSiz

As the graphic shows, O’Reilly will be joined by former NWSL MVP Kim Little, who is injured and unable to compete for Scotland, and former England star Kelly Smith. The former Arsenal star who also played in WUSA and WPS, Smith drew rave reviews for her work on FOX during the 2015 World Cup.

Former United States defender Cat Whitehill has been named head coach of the girls soccer program at Wellesley High School. Wellesley is considered part of Greater Boston and is located about 15 miles from Jordan Field where Whitehill once played for and coached the Boston Breakers. The news was reported by the Boston Herald.

Whitehill missed out on WUSA—where she would have likely been the No. 1 overall pick—by a season but became a national team regular and won a gold medal in 2004. She eventually played for the Washington Freedom and Atlanta Beat in WPS and the Boston Breakers in NWSL. Whitehill retired in early 2015 shortly after slipping on stairs and injuring her ribs. In 2016 she was an assistant coach under Matt Beard with the Breakers but quietly fell out of the picture with the team this past offseason.

Switzerland and Austria have announced their rosters for the Euros. Both will be given little chance of advancing deep into the tournament, but both rosters include players who at one time plied their trade in the States. Swiss forward Ramona Bachmann was a teenage sensation with the Atlanta Beat in WPS. Austrian forward Nina Burger spent a season with the Houston Dash.

The Orlando Pride have waived defender Laura Alleway. The move did not come as a surprise as the 27-year old Australian defender has not appeared for the club since April 29. Last season Alleway made 11 appearances with 9 starts but returned from the Olympics carrying an injury and rarely saw the field again.

“In her desire to play more minutes, we believe it is in Laura’s best interests to be free to pursue other opportunities. We wish her great success moving forward,” Pride coach Tom Sermanni said in a statement. Sermanni also praised Alleway for her professionalism in light of her reduced role and for helping forge a tone for the organization as one of its first players.

England to receive send off from Prince William

The Duke of Cambridge, known as Prince William, will host a good luck reception for England before the Three Lionneses depart for the Euros. The news was tweeted by the official account of Kensington Palace where the Duke lives. 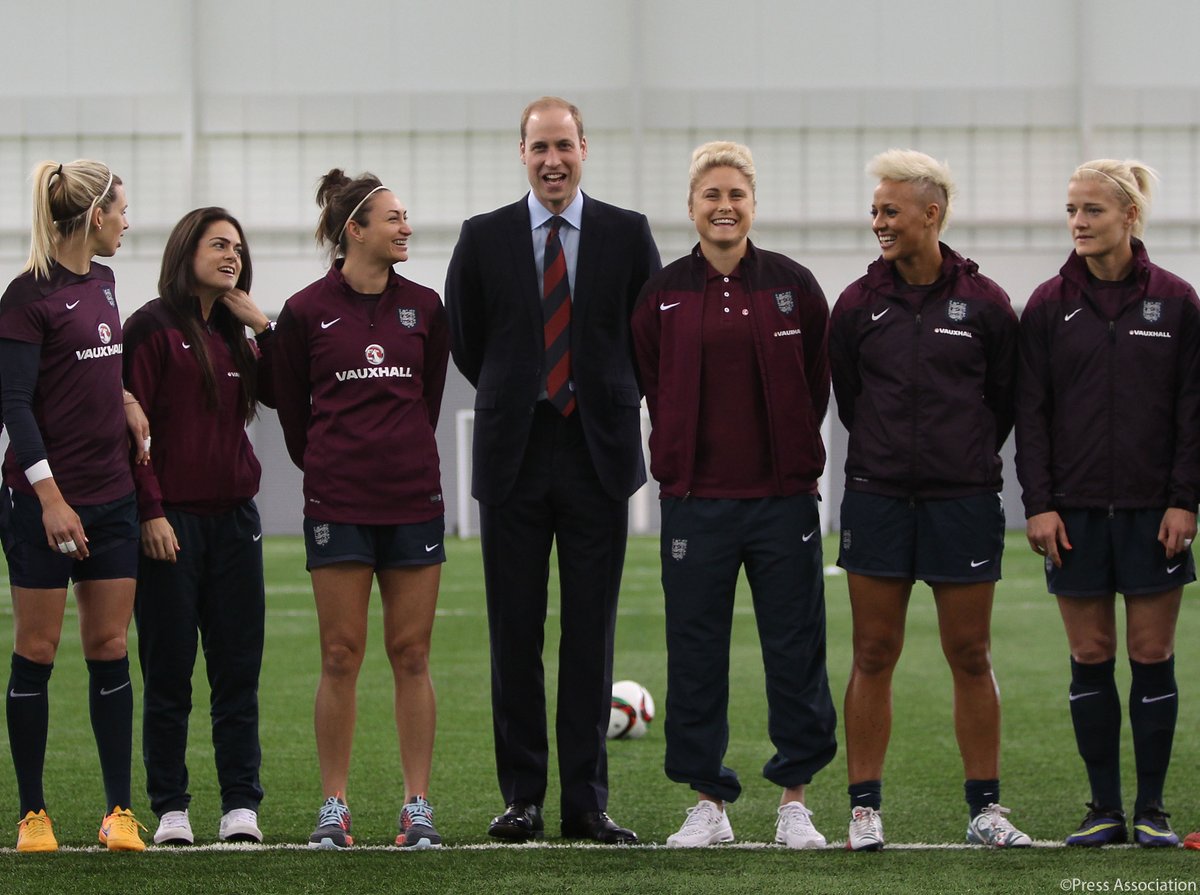 England will be tipped to be among the favorites this summer on the heels of a program-best third place finish at the World Cup two years ago in Canada.

NWSL Week In Review: Any Way To Stop The ACL Injuries?
The Kronick Report: Rapinoe strike puts her atop league with 9 goals