Kicking Across the Pond: NWSL Players Make an Impact During International Break 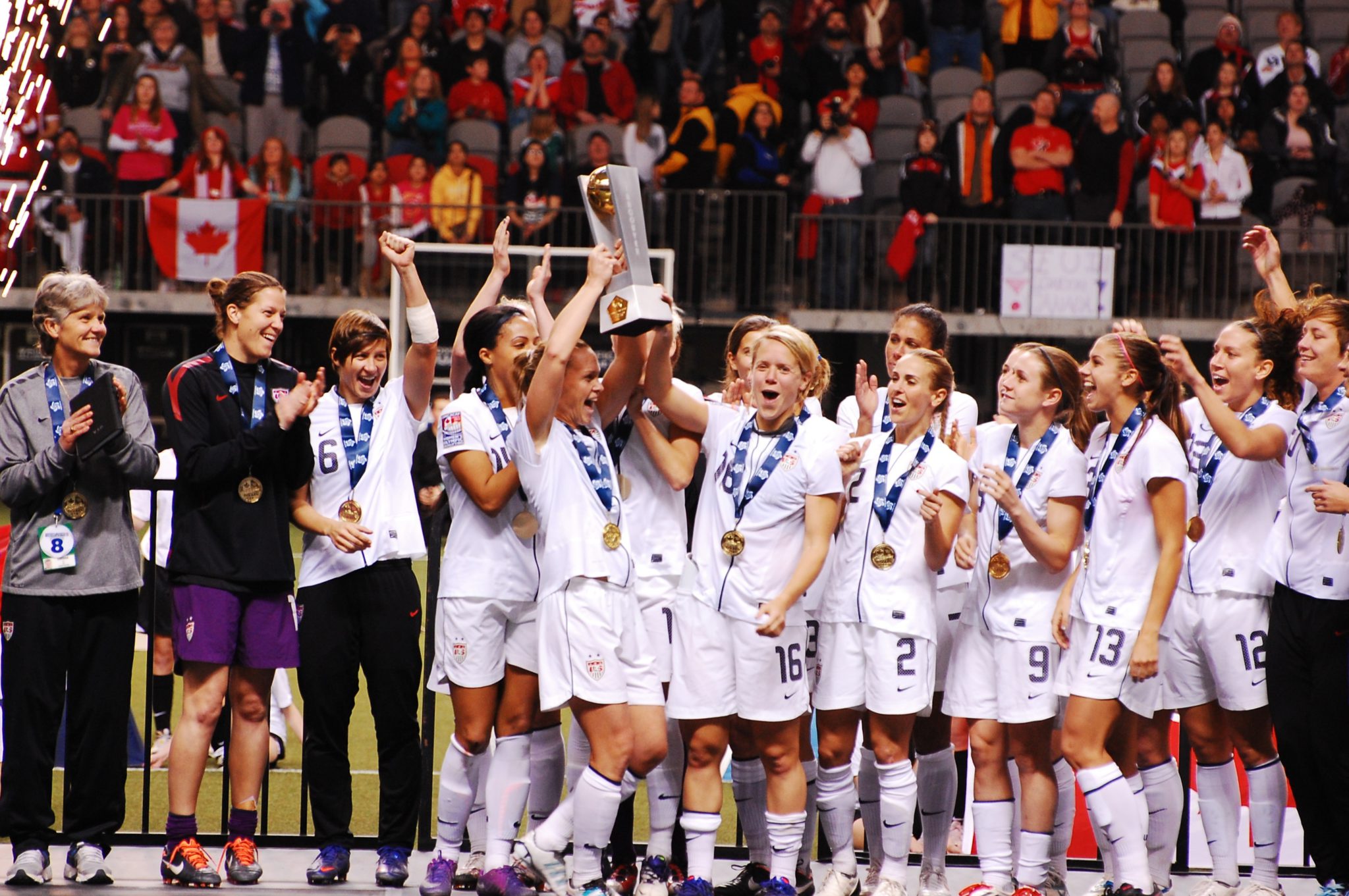 A number of National Women’s Soccer League (NWSL) players returned to their respective U.S. club teams on June 17 following the NWSL’s international break.  This league-level work stoppage was anything but a vacation for these players, who reported to the U.S. Women’s National Team (WNT) for a weeklong trek to Scandinavia to participate in a pair of eerily-similar friendlies against Sweden and Norway.

The U.S. often shines on European soil during the summer’s most anticipated sporting events, whether by producing favorites to win the Wimbledon tennis championship or British Golf Open, or sending in its best female footballers.

Here’s a glimpse at how the WNT fared in international play (players’ 2017 club teams are indicated in parentheses).

On June 8th, the WNT squared off against Sweden in front of a 10,000-strong crowd at Gamla Ullevi Stadium in Gothenburg.  The contest marked the 50th time the countries have faced off in a match, and it proved to be a nail-biting trench battle from the onset.  In the end, the U.S. persevered and netted a 1-0 victory.

Despite Sweden gaining the early momentum on offense and eventually outshooting the U.S. 13-7, the WNT defense performed masterfully to ward off the attack.  Allie Long (Portland Thorns FC) came up with a tremendous block and recovery near the goal line in the 44th minute, while ironclad goalkeeper Alyssa Naeher (Chicago Red Stars) swatted down a blistering high shot on goal in the 86th minute.  Naeher finished the match in fine form, pitching the shutout and notching 3 saves.

The match’s lone score came in the 56th minute when Crystal Dunn (Washington Spirit, Chelsea) set up an immaculate pass to Rose Lavelle (Boston Breakers).  Lavelle knocked it into the back of the net from the right side, scoring her second goal in just her fifth international game with the WNT.

The outcome for the U.S. continues a trend of domination over Sweden, with the U.S. having the upper hand in the all-time head-to-head record of 21-6-11.

The WNT made a short hop for their June 11th skirmish against Norway at Sandefjord’s Komplett Arena.  Like the match with Sweden, this was the 50th meeting between the U.S. and Norway — and, once again, the American women prevailed with a 1-0 win.

The early minutes also appeared to be déjà vu, as Norway commanded a strong offensive presence, testing the rigor of the U.S. defenders.  Captain Becky Sauerbrunn (FC Kansas City) worked diligently to keep shots at bay while Naeher delivered another fine performance protecting the net. Norway managed only 4 shots and a single shot on goal throughout the match.

On the offensive side, the U.S.’ game came alive as time wore on, as the U.S. produced 11 shots by the conclusion of the second frame.  The only one that mattered was a fast-rolling strike off the left foot of Christen Press (Chicago Red Stars) from a lofting pass by Sauerbrunn in the 60th minute.

The victory left the WNT sounding that familiar broken record of “we’ve seen this before” by bringing their all-time match tally against Norway to an impressive 29-19-2.

The next round of international play for the U.S. will take place on July 31st against Australia for the Tournament of Nations.

Article by Gareth McKnight of Sportslens.com.