Gabarra on Pugh: “We can’t discuss any offers” 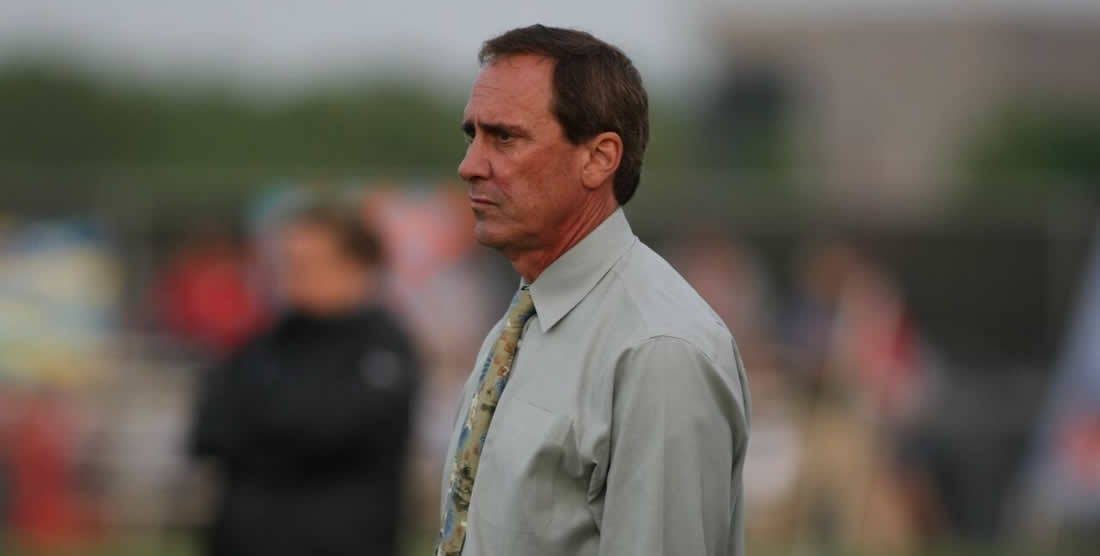 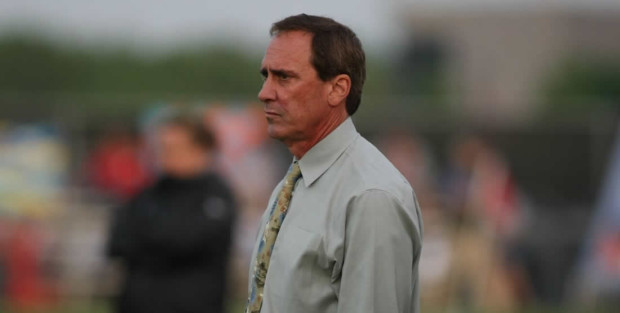 Jim Gabarra says it is inappropriate to comment on any trade offers involving the DRO. (Photo Courtesy Sky Blue FC)

Monday night’s announcement that Mallory Pugh was leaving UCLA to turn pro has put two NWSL clubs in the crosshairs. In initial reporting by Grant Wahl, it emerged that Pugh has interest in playing for Portland Thorns FC. However, should Pugh sign with U.S. Soccer and become a federation player, she would be subject to the Distribution Ranking Order (DRO.) Currently the Washington Spirit hold the top spot in the DRO thanks to a pair of offseason trades.

“We made the moves to get into this position,” Spirit head coach and general manager Jim Gabarra said Wednesday. “It’s a strong position right now, and we gave up a lot to be there. We put a lot of thought and strategy into it.”

Wahl reported Tuesday that the Spirit had turned down a “significant” offer for the rights to trade DRO spots and get the rights to Pugh, or the next player to be brought into the league as a Federation Player (the DRO resets after the NWSL Championship.) I also tweeted that a source indicated that offer was two federation players a claim quickly and vehemently shot down by the Thorns.

@TheDanLauletta I am not going to weigh in on rumors generally but this one is so not close to reality I need to make an exception. All I will say here…

Asked about discussions between the clubs, Gabarra declined to address the matter.

“We have not been notified that a new player is going to be funded that is going to be available to the league,” he said. “Until we hear that, we can’t discuss any offers, trade offers, trades turned down, or even discussed. It’s just not the right thing to do.”

Gabarra did speak highly of Pugh and suggested she would be a sound addition to the Spirit.

“If Mallory decides to play in the league, we have the first choice and that’s someone that we really think would be an extraordinary player. She has great potential and someone who we think would be a fit for our style of play. We would be very excited for the opportunity to have her play here in D.C.”

The sides are expected to speak Friday during owners meetings in Orlando. According to Wahl, signing with one of the French powers Lyon or Paris Saint-Germain is also on the table.

“It will be interesting to see how the process unfolds,” Gabarra said. “We’ll make the best decision for the club when and if a player becomes available for the DRO.”

The Thorns traded to the top of the DRO in 2016, shipping the No. 3 overall pick to the Boston Breakers. At the time Pugh was expected to skip college and sign with U.S. Soccer and play for the Thorns. She had a late change of heart though and enrolled. However, she never played a regular season match for UCLA after deferring her freshman year to join the U.S. U-20s for their World Cup last fall.

Some details emerge on new CBA, negotiations
Wednesday Roundup: Heath ruled out for Thorns this weekend