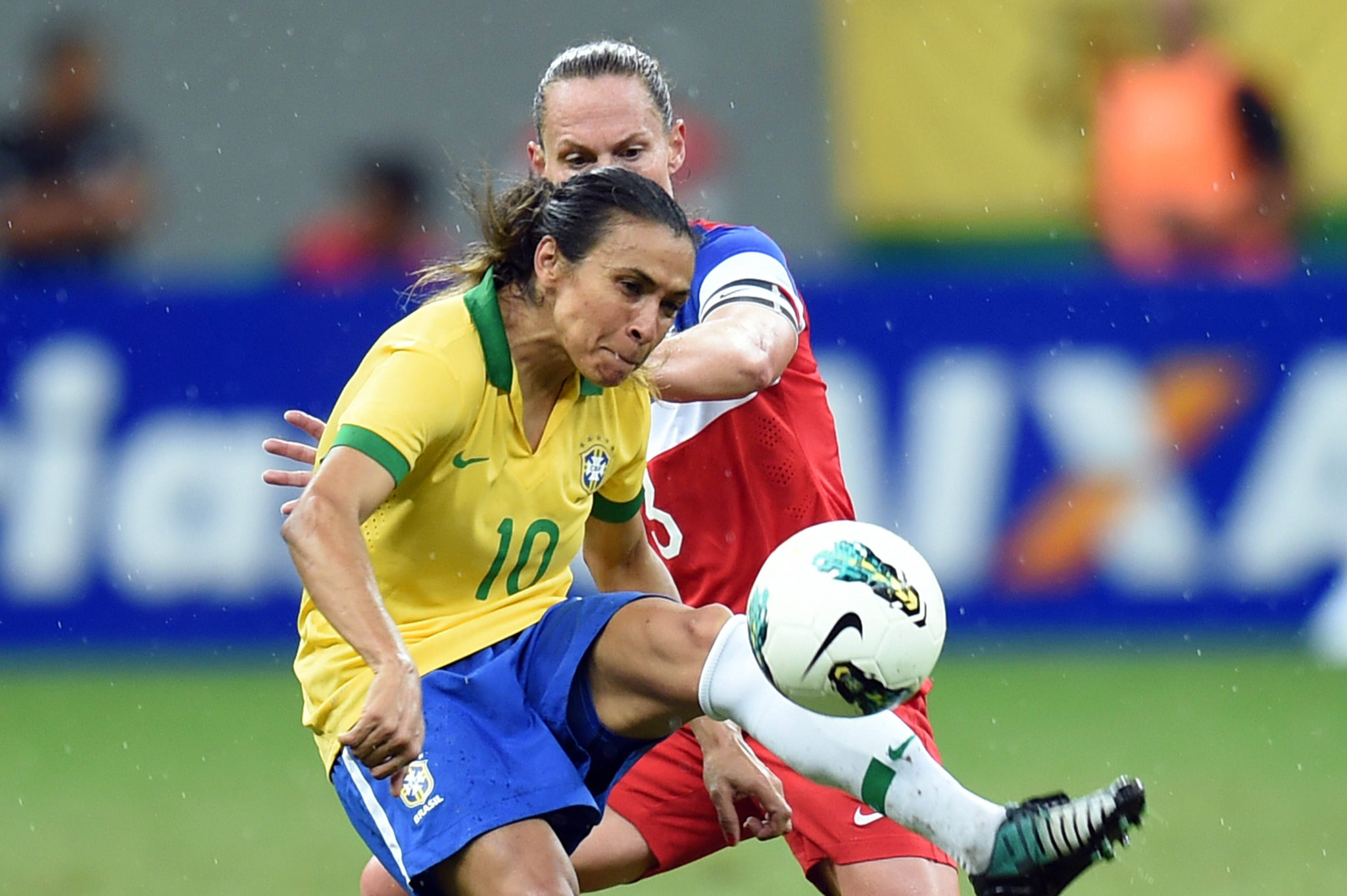 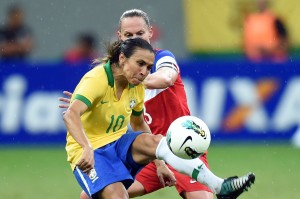 Tom Sermanni confirmed that Marta will be available for Orlando’s home opener on April 22. (Getty Images)

Tom Sermanni has confirmed that Marta will be available for the Pride’s home opener according to Orlando Sentinel reporter Mike Gramajo. It was revealed yesterday during a conference call with NWSL media members that the Brazilian superstar would be unavailable for the Pride’s season opener this weekend in Portland as a result of pending visa issues. Luckily for Sermanni and Orlando fans, those issues will be resolved in time for Marta to join her team at Orlando City Stadium for the Pride’s season opener against the Washington Spirit on April 22.

Marta made international headlines when it was announced last Friday that the five-time FIFA Women’s Player of the Year would be leaving Swedish club FC Rosengård to sign with the Pride.

While most United States women’s national team stars are kicking off the 2017 NWSL with their clubs this weekend, Alex Morgan, Carli Lloyd and Crystal Dunn will also be returning to the pitch with their European clubs.

Just a day after the Portland Thorns open at home against the Orlando Pride, clubs that have both featured Morgan on their rosters, the American forward will be competing with Olympique Lyonnais in their quest to win their sixth consecutive Coupe de France Féminine. Lyon takes on Hénin-Beaumont in the tournament semifinal round on Sunday, April 16. Lyon defeated Rodez, 6-0, in the quarterfinals on March 12 to advance to Sunday’s semis, thanks largely to a hat trick scored by Morgan in her first 90-minute match for the club.

Lloyd and Dunn will also be competing in semifinal action in the SSE Women’s FA Cup on Monday, April 17. Lloyd’s Manchester City will be taking on Liverpool, while Dunn’s Chelsea Ladies will be competing against Birmingham City. Man City defeated Bristol City, 2-1, on March 26 to advance to Monday’s semis, while Chelsea defeated Sunderland, 5-1, to avoid elimination. Neither Lloyd nor Dunn scored in their team’s matches. Birmingham City stunned fans around the world when they knocked out reigning FA Cup Champions Arsenal, current home of Heather O’Reilly, in the quarterfinals.

If both Man City and Chelsea are successful, the two USWNT teammates will be facing off in the FA Cup Final. The Final will be played on Saturday, May 13 at Wembley Stadium.