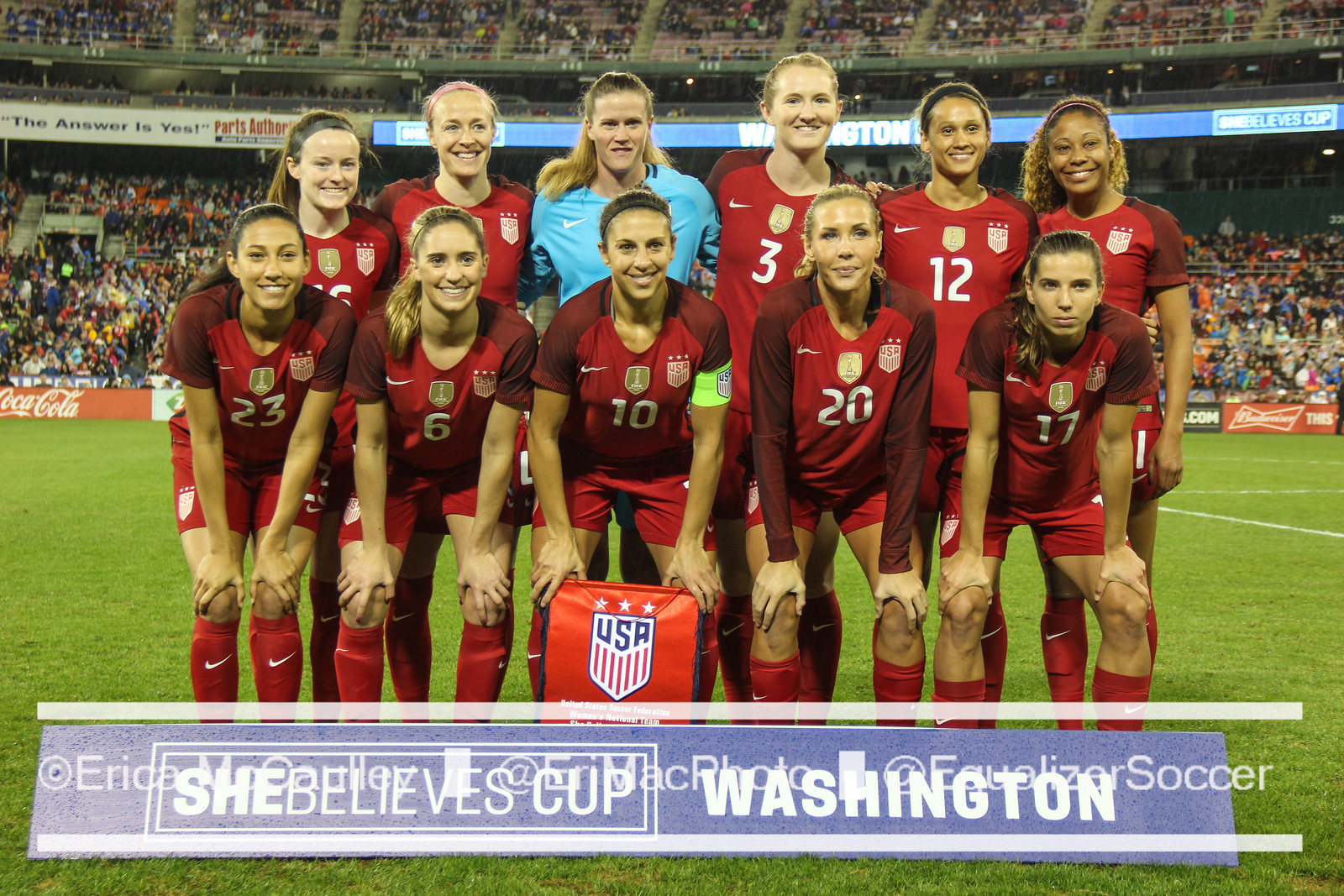 The United States’s poor showing at the SheBelieves Cup earlier this month has cost Jill Ellis’s side the top spot in the FIFA Women’s World Ranking. Olympic champion Germany, who finished second behind France at SheBelieves, is the new top ranked team on the planet with the US falling to No. 2. SheBelieves champion France held sway at No. 3 while England replaced Canada at No. 4.

No teams left or entered the Top 10 this cycle. Japan and Sweden though moved up into a tie for No. 6 with Australia falling two spots to No. 8.

The U.S. had been ranked No. 1 for two years, regaining the penthouse location after winning the 2015 Algarve Cup. That position was solidified with a World Cup trophy that summer. Friendly results have been excellent since the but tournaments results have not. The U.S. won the inaugural SheBelieves Cup in 2016 but then crashed out of the Olympics at the quarterfinals before finishing last of four at this year’s SheBelieves.

The full FIFA Women’s Ranking Table can be seen here.