Julie Foudy kicks up her feet with Mia and Alex 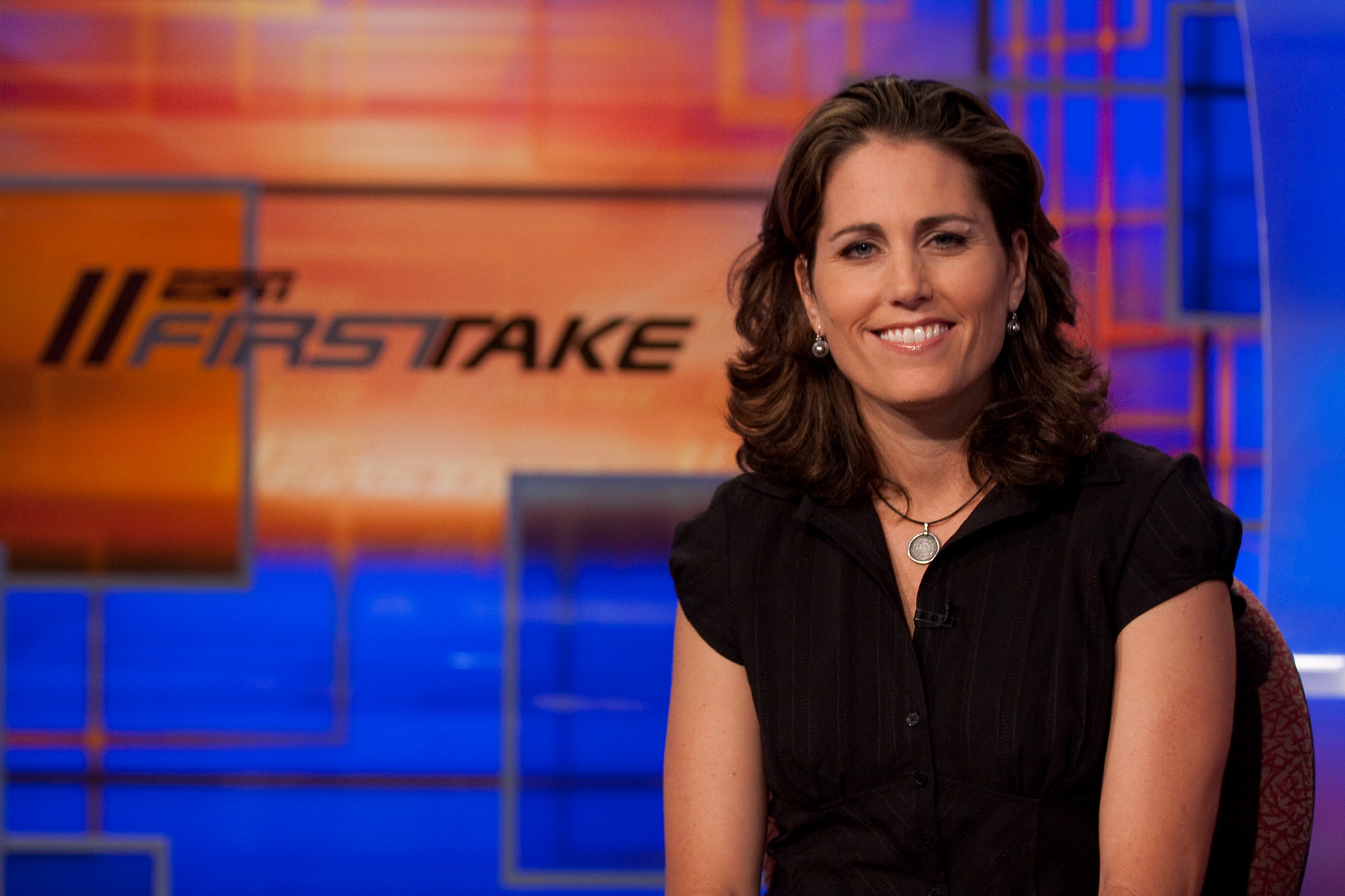 Julie Foudy debuted her new #SockTalk series this week by kicking her shoes off and putting her feet up alongside Mia Hamm and Alex Morgan. The nearly four-minute segment was posted on ESPNW.

Most of the chatter was lighthearted but Foudy did ask the pair about their respective leadership styles. Hamm, the notoriously shy face of the national team through the 1990s, said she led by setting the example with her actions. The style was fortified when, after being named captain at North Carolina ahead of her senior season, she tried the rah-rah approach.

“I’m not really one that kind of runs in and rallies people vocally,” Hamm said. “I’ve tried to do that but failed miserably.”

Hamm said North Carolina assistant Bill Paladino pulled her aside and told her that whipping the troops in to a frenzy was not her strength.

The full video is below and click here for the full post including a write-up by Foudy.

The Lowdown: My weekend with the NWSL referees
Thursday Roundup: Sophie Schmidt sidelined with facial fracture