The USWNT will face Ada Hegerberg and Norway in June. (Getty Images)

The rumored USWNT friendly in Norway has been confirmed, with the game to take place on June 11 in Sandefjord. The game, which falls during a FIFA international window, will be preceded by another friendly in Europe against an opponent yet to be named.

#USWNT's road game vs. Norway on June 11 in Sandefjord is official. U.S. will play another game in Europe a few days before this one.

The US and Norway share a long history. Until 2003, no other team besides the two had won a Women’s World Cup, and until 2016, no other team had won gold in women’s soccer in the Olympics. Their last meeting was a 2-1 U.S. victory in the group stage of the 2015 Algarve Cup. That tournament marks the last time the U.S. played a friendly match in another country. 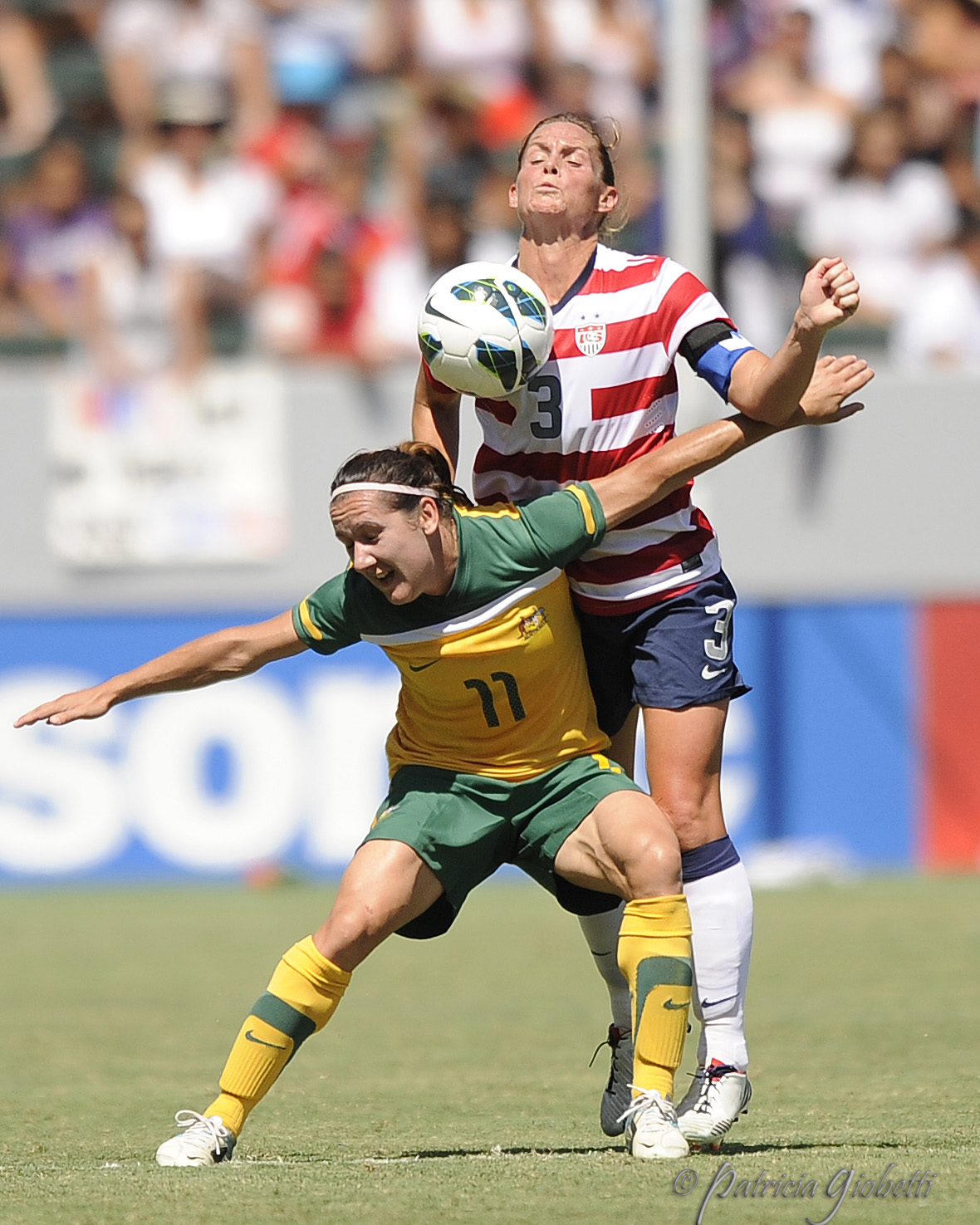 Lisa DeVanna will be suspended to start the next W-League season. (Copyright Patricia Giobetti | http://www.printroom.com/pro/psgiobetti)

Matildas captain Lisa De Vanna, previously cited for an incident in the W-League semifinal where Canberra United fell to eventual champs Melbourne City, has pled guilty and received a one-game suspension for “Serious Unsporting Conduct.” The incident was not caught during the game by the referee but was later reviewed on video by the Football Federation Australia’s Independent Disciplinary and Ethics Committee.

LDV pleaded guilty to the charge. Under the #wleague regulations, there is no right to appeal a Mandatory Match Suspension.

De Vanna joined the Orlando Pride after the Olympics last year but has yet to announce her return for the upcoming season. She spent the most recent W-League season with Canberra United and was named to the Matildas squad for the 2017 Algarve Cup.

The Boston Breakers announce today that they have waived forward Brittany Ratcliffe. She appeared in fifteen matches for the Breakers, starting five. The UVA product was selected in the second round of the 2016 NWSL draft with a pick acquired from Chicago as part of the trade that sent Alyssa Naeher to the Red Stars. 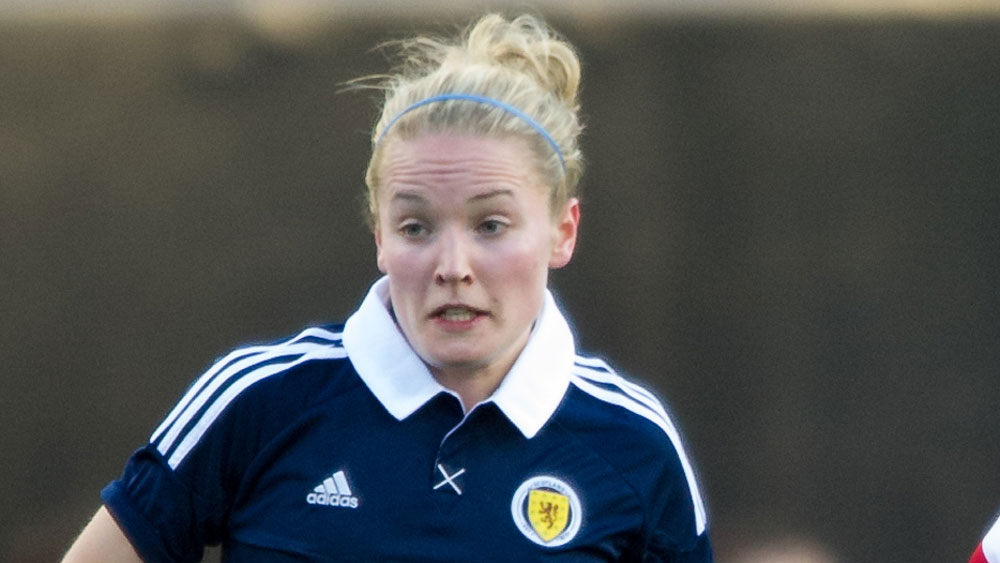 Katja Kragelund reported today that Nora Holstad and Vilde Bøe Risa have withdrawn from Norway’s Algarve Cup squad, likely due to injury or for precautionary reasons. They will be replaced by Gunnhild Herregȧrden and Tuva Hansen.

Both Norway and Scotland are preparing for the 2017 Women’s UEFA Euros.

Chloe Logarzo, of the Matildas and Newcastle Jets, is headed to Norway to join Toppserien club Avaldsnes IL. The midfielder brings Champions League experience with her, making it to this year’s Round of 16 with her former club, Eskilstuna United of Sweden’s Damallsvenskan. Avaldsnes was knocked out last October in the Round of 32 by defending champions Olympique Lyon. Avaldsnes is the former home of Seattle Reign goalkeeper Madalyn Schiffel and Houston Dash defender Bruna Benites.

Logarzo made her first appearance for the Australian senior team in 2013, missing out on the 2015 Women’s World Cup squad before representing Australia in the 2016 Olympics. She won a W-League title with Sydney FC before joining Newcastle in 2015, although she missed out on the most recent season with an ankle injury.