USWNT looks to be heading to Norway for friendly 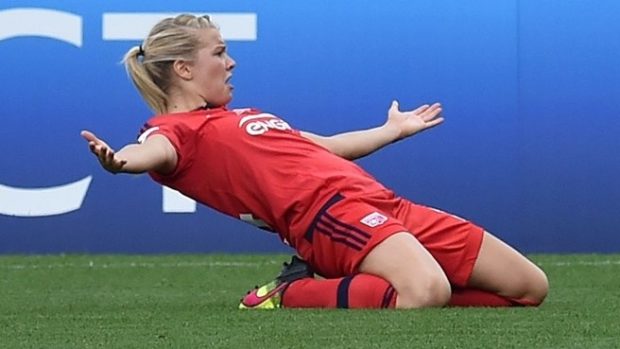 According to Norwegian website sandefjord.no the U.S. will travel to face Ada Hegerberg and Norway in June

The United States national team could be on the verge of playing its first away friendly in more than two years. The Norwegian website sandefjord.no reported and Katja Kragelund tweeted in English that Norway will host the U.S. on June 11. The last time Jill Ellis took her team outside the United States other than for the World Cup and Olympics was February 13, 2015, a 1-0 win in England. Five days earlier France dominated the U.S. in a 2-0 match.

Friendly between #norwnt and #uswnt on 11th of june announced here (NFF hasn’t announced it yet). NRK to show it. https://t.co/V4sq8GgMbM

The U.S. and Norway battled in some of the fiercest matches played during the nascent days of women’s soccer, but Norway’s fall from being among the world’s elite and a lack of important head-to-head matches has cooled off the rivalry to a degree. Norway won the 1995 World Cup and 2000 Olympic gold medal, going through the United States both tournaments. The two last played in the group stage of the 2015 Algarve Cup, a 2-1 win for the United States.

Meanwhile, Ellis revealed to fifa.com that she has lined up Brazil and Japan for matches later in the year. She did not offer any other specifics.

“Our biggest focus coming out of the Olympics was to continue to have a very aggressive schedule,” she said. “We will play Japan, England, Germany, France and Brazil. We have all these teams lined up to play. That is important, because you can’t take an off year.”

England, Germany, and France are opponents for the SheBelieves Up which kicks off next week.