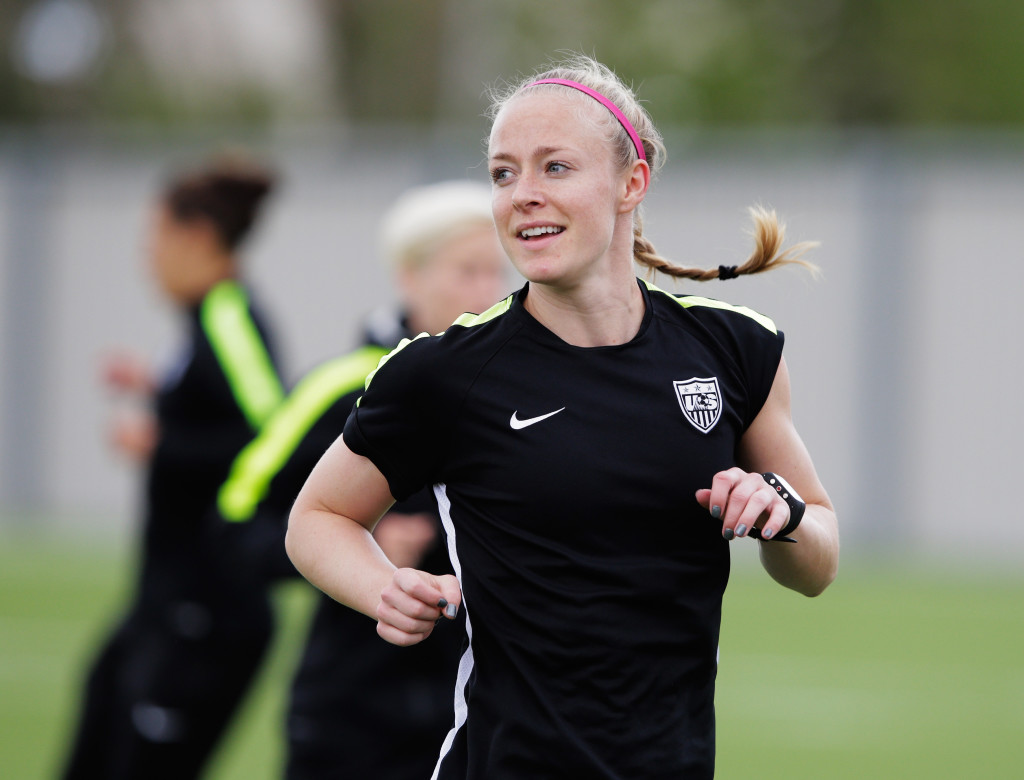 USWNT co-captain and defender Becky Sauerbrunn spoke out against the recent executive order issued by President Trump denying entry to citizens from seven predominately Muslim countries, as well as any Syrian refugees.

“When I represent my country on the field I do so with heartfelt gratitude to the people who fight for and defend our fundamental freedoms – to believe in whatever I want, to love whoever I want, and to be a valued member of society while doing so,” Sauerbrunn told Stars and Stripes FC in an email. “This Muslim Ban is un-American – a betrayal of the values that make this country great. We can, we must be, we are better than this.”

{More: The Lowdown: Ceding My Voice to the Masses}

Former USWNT goalkeeper Hope Solo is scheduled to appear on 60 Minutes Sports next Tuesday to discuss the ongoing equal pay debate as well as the future status of her career. Solo, a 16-year veteran of the national team, was suspended and had her contract terminated last August after making controversial remarks regarding the Sweden WNT, who eliminated the U.S. in the Rio Olympics. After undergoing shoulder replacement surgery, she has been vocal about her desire to return to the pitch.

While on the team, Solo was a member of the group of players who publicly represented the team in the CBA negotiations and equal pay lawsuit. Her former teammates Carli Lloyd, Becky Sauerbrunn, Christen Press and Morgan Brian were featured in a segment on 60 Minutes last November to discuss the labor fight. Solo made an appearance in the segment as well, albeit separately.

How about some more good news today?

The Washington Spirit released their preseason schedule for the upcoming fifth season of the NWSL today. As they have in years past, the team will host Penn State (former home of midfielder Joanna Lohman and defender Whitney Church), Duke and UVA at the Maryland SoccerPlex. For the first time ever, the Spirit will also travel to Virginia to face North Carolina, who boast many NWSL players among their alumni, including recent Spirit draftee Cameron Castleberry.

NWSL preseason begins on March 13. The first preseason match for Washington is on March 18, and they will wrap up on April 8.