The Lowdown: Ceding my voice to the masses 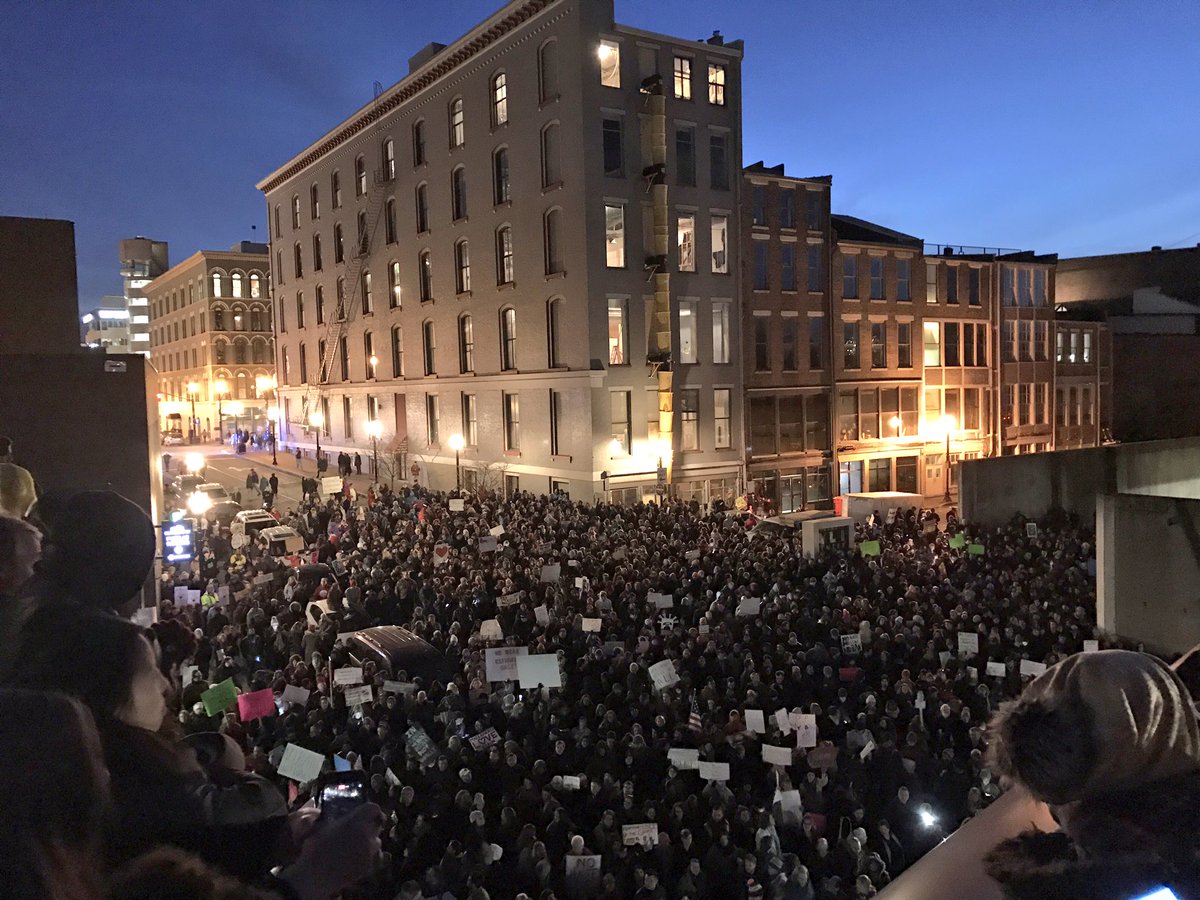 I have been producing this column in various forms on various platforms for most of the last eight years. The space has always been dedicated to soccer. Sports have always been a two-pronged outlet for me. One is the spectacle of watching elite athletes not only perform, but push themselves to their mental and physical limits–in public–knowing there is a chance to walk away disappointed. The other is how it breaks down cultural divides. I remember going to baseball games as a kid and, while I did not realize it until many years later, the entrance to the stadium represented an invisible barrier that cut down all racial, cultural and economic barriers. On the other side of that barrier, inside the stadium, everyone was bonded by their love for team.

This week feels different. This week it seems as if current events ought to take priority over anything I could discuss about the long NWSL off-season. With that in mind, this week I cede my voice to some prominent personalities around women’s soccer and the rest of the sports world.

Soccer talk will return next week and this space will continue to serve as an outlet for those of us bound by sports, NWSL in particular. It figures to be a big year for the league, and we’ll be here to document and discuss it every step of the way.

Travel day tomorrow trying to do my part. To stay silent is to stand with the oppressor. #nomuslimban That isn’t my America. ✊? pic.twitter.com/yZF3AdKZ8g

Go to https://t.co/rXzuvLftFX and donate now. Support the many groups and people that fight to protect our fundamental freedoms. @ACLU

I am in shock and disbelief over #MuslimBan. Has history not taught us anything???

So there’s no confusion about letting Muslims and refugees into my home–I do. I have. I will. Next question. pic.twitter.com/CzS1Mxd2Cr

The @MLSPlayersUnion condemns the refugee/Muslim travel ban: “It runs counter to the values of inclusiveness that define us as a nation” pic.twitter.com/SAjkTXmdSf

I was a Muslim refugee (2000) and a Muslim citizen today (2017)….This is the UNITED States of America ?? #UnitedWeStand #MeltingPot #NoMuslimBan

#MuslimBan accomplishes nothing but further encouragement of hateful ideology–for generations. We can’t countermessage to these children. https://t.co/RoB59ZkTLQ

Steve Kerr, whose father was assassinated by Hezbollah while he was president of the American University of Beirut, responds to #MuslimBan pic.twitter.com/KZr39ivecG

Always been proud of you Luol & I continue to stand for you and all refugees! Your voice& leadership, especially now is so prevalent?? https://t.co/I0zcpTOPVN

This is absurd and unacceptable. Please donate to help. Or please call a representative. I am in disbelief hearing these stories. https://t.co/2D5cZLGTcx

I can’t even write what I want to, so I’ll just leave this… https://t.co/YU2ujL4Exx