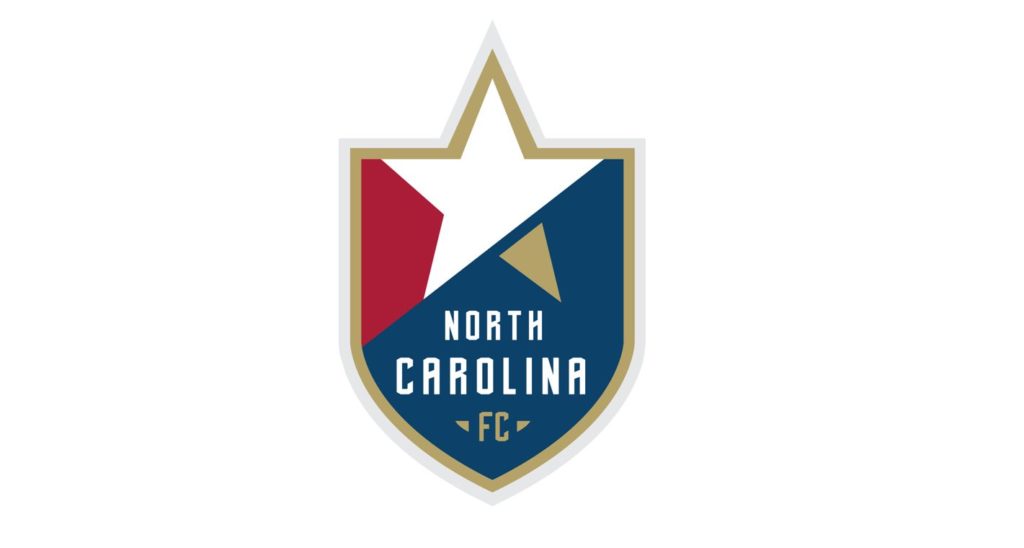 North Carolina looks like a serious candidate for a new NWSL team, if Tuesday’s hubbub is any indication.

The club formerly known as the Carolina Railhawks announced on Tuesday a rebrand to North Carolina FC, as well as intentions to secure expansion bids into MLS and the NWSL and to build a 20,000-seat stadium in the Raleigh, North Carolina, area.

“This is a brand restatement,” North Carolina FC Owner Steve Malik said. “We aspire to be at the top level of both men’s and women’s professional soccer, so we are pursuing MLS and NWSL bids as well as a new stadium. We made a conscious decision to brand ourselves as North Carolina’s professional club. A united soccer community will be one of the keys to reaching these goals.”

The NWSL is not expected to expand in 2017 but will almost certainly do so in 2018. Commissioner Jeff Plush has previously stated that he would like to see the 10-team league expand in pairs. Los Angeles FC, a 2018 MLS expansion franchise, is among the potential expansion candidates as the league looks to get into California, but others – including MLS’ Real Salt Lake – have also stated serious intent. Plush is in New York for the U.S. Soccer board meetings and could not immediately comment.

Malik stated that he hopes to be awarded an NWSL franchise in the next six months.

“We have seen tremendous success in North Carolina with women’s soccer,” Malik said. “The numerous accomplishments of local college programs, paired with the continued success of the USWNT, have driven interest in women’s youth programs. We feel the time is right to bring the highest level of women’s professional soccer to the Triangle.”

Professional women’s soccer was previously in the Raleigh area from 2001-2003, when the Carolina Courage played in the now defunct Women’s United Soccer Association (WUSA). The Courage played at the same stadium that is now called the WakeMed Soccer Park, which opened in 2002. It seats 10,000 fans after 3,000 seats were added in 2011. The Railhawks (now NCFC) have played there since inception in 2006. Earlier this year the club trademarked the name Courage as an option to revive the name going forward.

“We are aggressively pursuing it,” NCFC president Curt Johnson said, adding that they are having on-going conversation with NWSL commissioner Jeff Plush and US Soccer president Sunil Gulati. “We want to make an announcement within the next six months to bring an NWSL team here.

“We are answering a lot of questions the NWSL has about the market, and we are providing good answers. I think it’s going to be attractive for them to see the level of interest here now that we have gone public with it.”

Malik noted that the Raleigh-Durham-Chapel Hill area compares favorably to all other markets seeking franchises in MLS or NWSL.

“We are a top-25 television market and one of the fastest growing areas of the country,” said Malik.

Anson Dorrance, the coach who has guided the University of North Carolina women’s team to 22 national championships, said last week that he is involved in the effort to bring an NWSL team to North Carolina. FC Kansas City midfielder and U.S. women’s national team great Heather O’Reilly was also reportedly in attendance at Tuesday’s announcement.

Here's the direct quote from Anson Dorrance re: #NWSL in Cary. pic.twitter.com/Dp1ypAGpVs