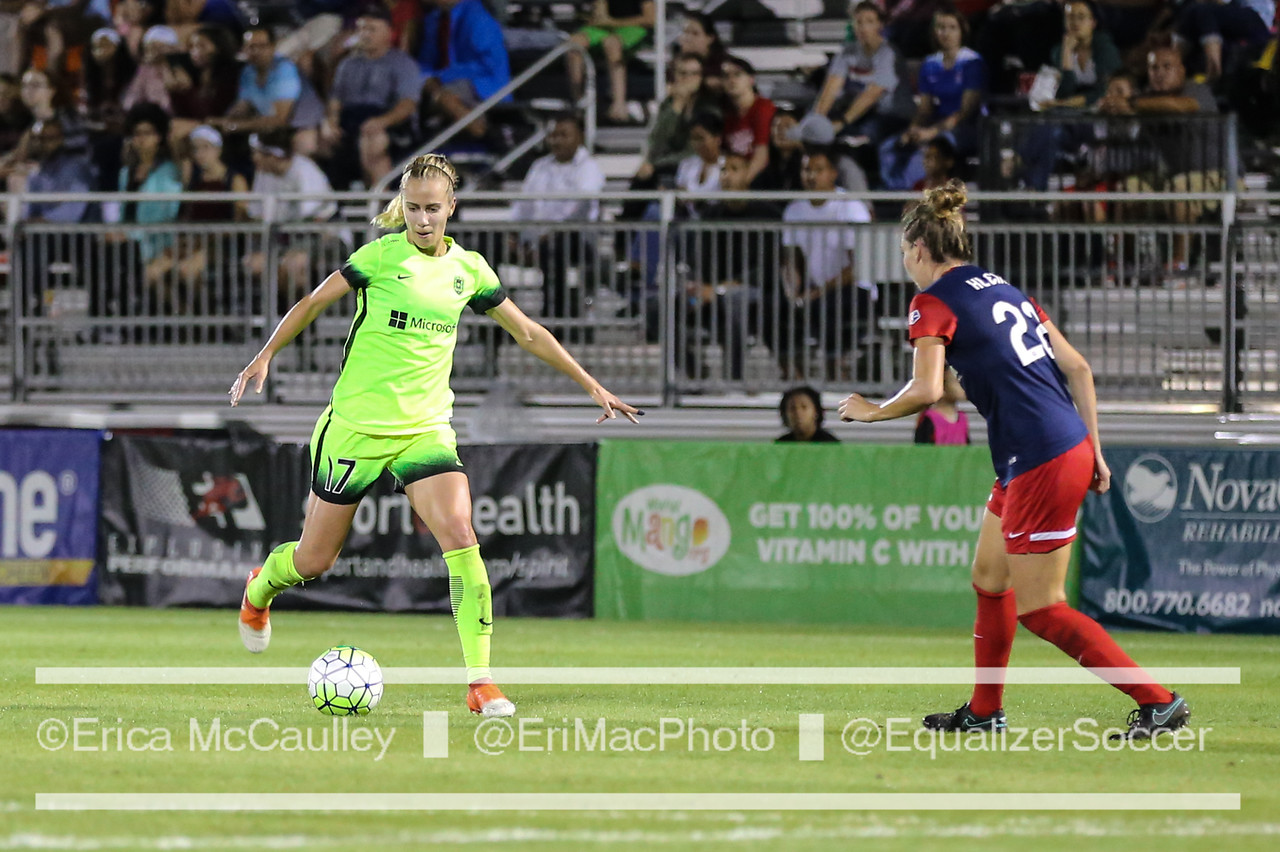 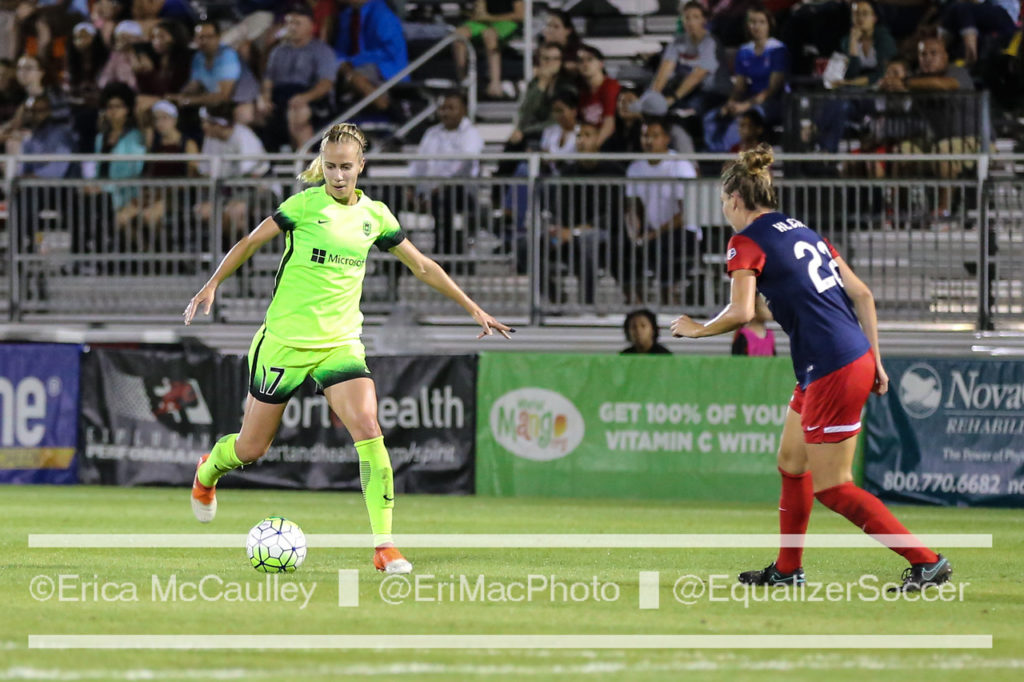 Seattle Reign forward Beverly Yanez is playing in Australia for the first time this season, joining reigning champions Melbourne City. She will join up with Reign teammates Lauren Barnes and Jess Fishlock, both veterans of the league.

The move Down Under developed late, and it comes after the Reign’s disappointing fifth-place finish in the NWSL, snapping a run of two consecutive NWSL Shields and two straight trips to the final.

“Overall it was not the best season and different from the last two seasons,” Yanez tells The Equalizer. She emphasized that the team still had a positive spirit, a great coaching staff, and ended the season on a good note.

Traditionally, Yanez has coached in the NWSL off-season, but she was looking to play abroad this winter: “So I can get more touches on the ball, as much as possible.” She discussed the idea in general of players going abroad rather than playing in NWSL and praised the American league. She described her trips abroad to play in Finland and Japan as necessary at the time: “I didn’t have a choice. At home [after WPS folded, which she played in for two seasons] it was only semi-pro opportunities.” She went to Japan with Sky Blue FC as a guest player after the league had technically gone into mothballs because the trip had already been booked.

When she was offered a chance to stay with INAC Leonessa Kobe, she couldn’t turn it down.

“I saw it as an opportunity to play a new style of soccer with consistent playing time,” she said.. “I’m not sure if the league was here at the time, if I would have stayed.”

She played in Japan for the 2013 season even though NWSL had launched after the 2012 Olympics because:,“I was becoming better in some key aspects of the game; I just had to stay.” She said that players should make their own choice in terms of going abroad or staying at home to play in NWSL, but if they go overseas, “hey want to find a style of soccer that benefits them as a play and a cultural fit as well.”

Surprisingly, Yanez has never been called into the U.S. national team at any level. She would be very thankful for the chance at a national team shirt (she does not qualify for any other countries through family) but her priority has been performing well for her club.

“I am respectful for where the national team is headed,” she said. “There are so many great players and it is a tough job to pick and choose.”

Yanez will be a huge addition to City, which though undefeated after two games, still must replace Scottish international Kim Little—who recently left Seattle to return to Arsenal. In Yanez’s NWSL career, she has 17 goals and 8 assists in 61 NWSL games over three seasons.

Now, she looks to continue her progression this NWSL offseasoin