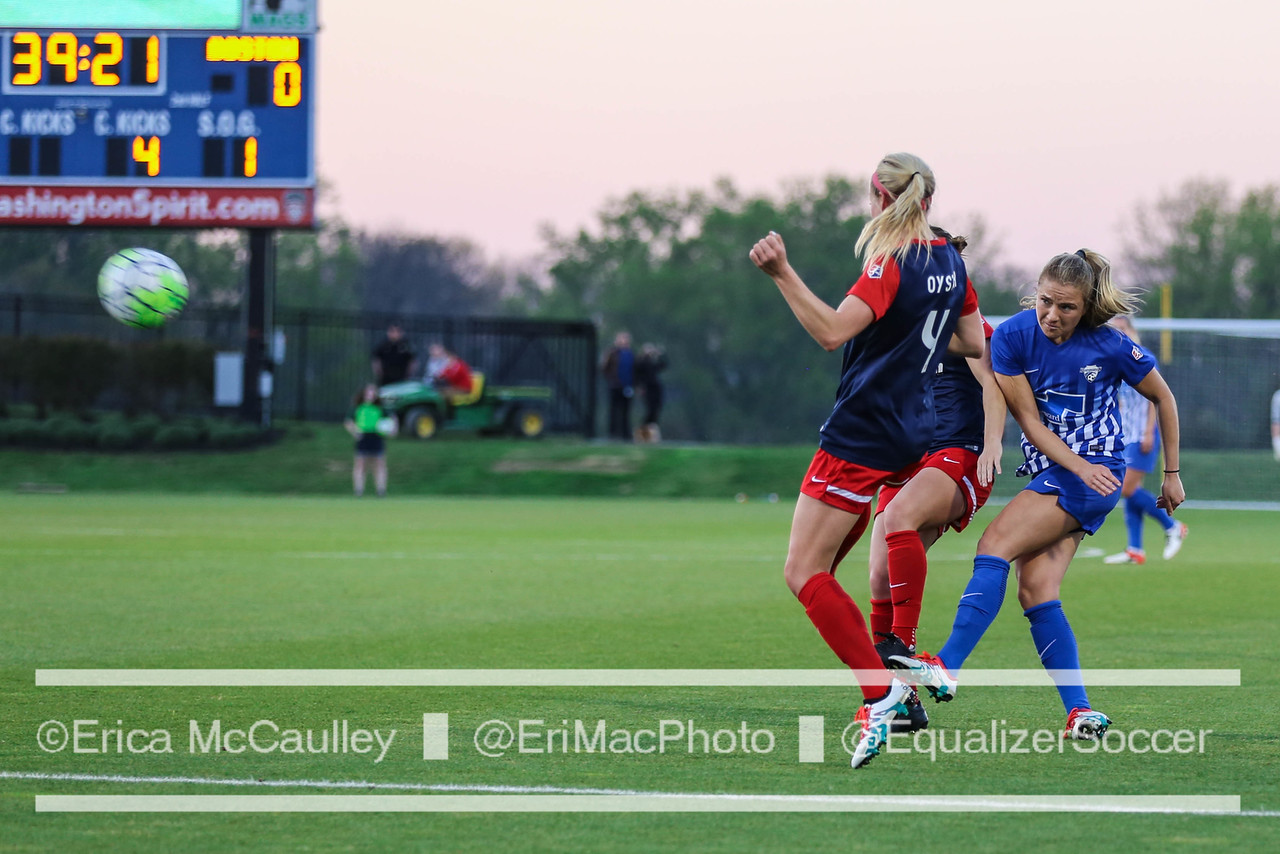 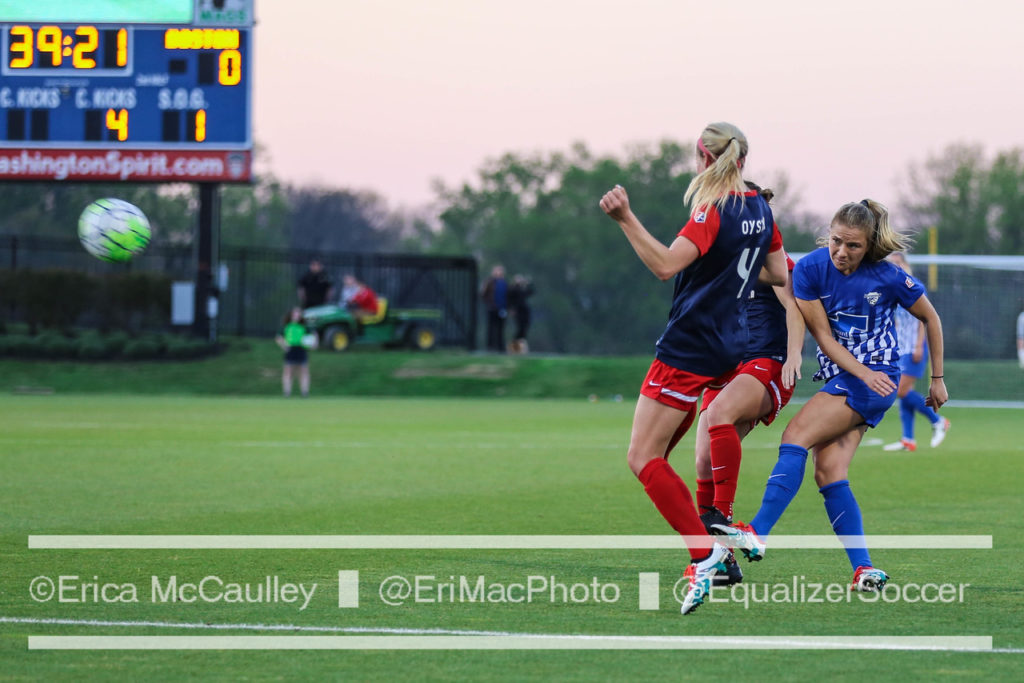 In the deal, the Breakers acquired Megan Oyster plus the No. 3 and No. 9 picks in the 2017 NWSL draft. Heading to Washington are Kristie Mewis and Kassey Kallman plus the No. 1 priority in the Distribution Ranking Order. Distribution order trades require teams tot swap picks so the Breakers now own the No. 2 priority. The Spirit previously traded up to that position in a deal that sent Ali Krieger to Orlando.

Oyster joins Krieger and Christine Nairn as major pieces of last year’s Spirit team that lost the NWSL Championship on penalties. It was an odd season for Oyster who had started every match of her career until the Olympic break before being benched for all but one of the remaing regular season matches. Oyster then played the final six minutes of the semifinal win over the Red Stars and returned to the starting lineup where she made a strong showing for herself in Jim Gabarra’s 3-5-2 setup for the NWSL Championship.

“Megan is a player that we really wanted to bring to the club,” Breakers coach Matt Beard said. “She is a very good defender and comfortable on the ball. Megan will bring great experience to the back line and a winning mentality.”

Oyster will slip into the spot vacated by Kallman who played every minute of her Breakers career that spanned two seasons. Before being involved in a trade for Heather O’Reilly, Kallman was the No. 5 pick and starting left back for FC Kansas City in 2014. That club won the NWSL Championship.

“Kassey is a player that I think all NWSL coaches and general managers perceive as one of the top defenders in the country,” Spirit coach and general manager Jim Gabarra said. “She comes from having a strong college career at FSU (Florida State) and has built upon that to be a reliable and consistent defender in the NWSL. Kassey solidifies our defense.”

Mewis spent three seasons in Boston near where she grew up after a year in Kansas City. She arrived in Boston as an allocated player but fell off the national team radar and has played the last two seasons on a standard player contract. She may be better served returning to a wide roll similar to the way she was deployed in Kansas City.

The acquisition of two first-round picks gives the Breakers three total picks in the opening round and seven of the first sixteen picks. But general manager Lee Billiard hinted on Twitter the club would likely use some of those picks as a means to add more veteran players to a side that has yet to qualify for the NWSL playoffs.

The Spirit are currently out of the 1st round and do not hold a pick until No. 19.