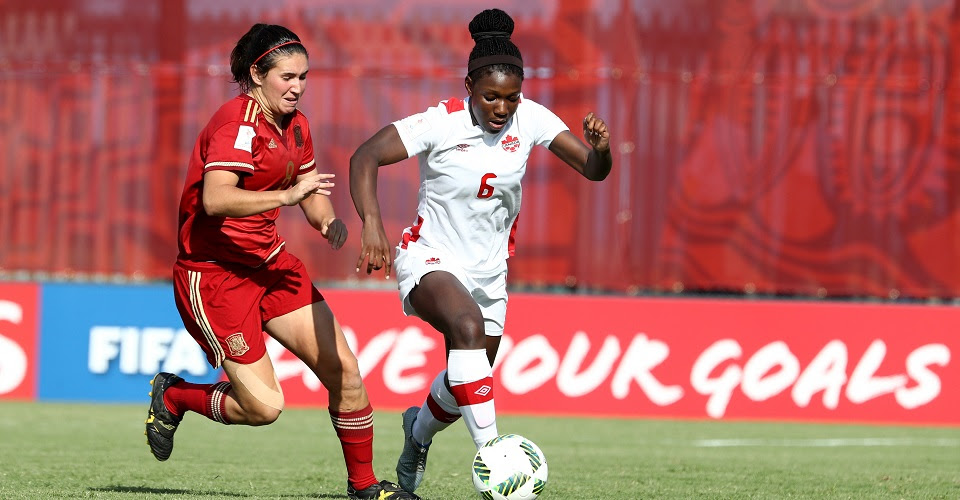 The first day of the U-20 Women’s World Cup was a lopsided affair, with the four victors from the first four matches prevailing by a combined 22-0 score.

The most shocking result saw Spain defeat Canada, 5-0. Some of Spain’s roster was part of the squad which finished third at the 2014 U-17 World Cup. But Canada is a traditionally strong program, and the 5-0 shellacking at the hands of Spain is both shocking and a sign that Spain continues to look like one of the up-and-coming nations in women’s soccer.

Japan, which finished runner-up at the 2014 edition of this tournament, cruised to a 6-0 victory over Nigeria, a program which in 2014 made a run to the U-20 World Cup final behind generational talent Asisat Oshoala.

Defending champion Korea DPR opened its tournament with a 2-0 victory over Sweden.

The United States opens its campaign against France at 1 a.m. ET on Monday.