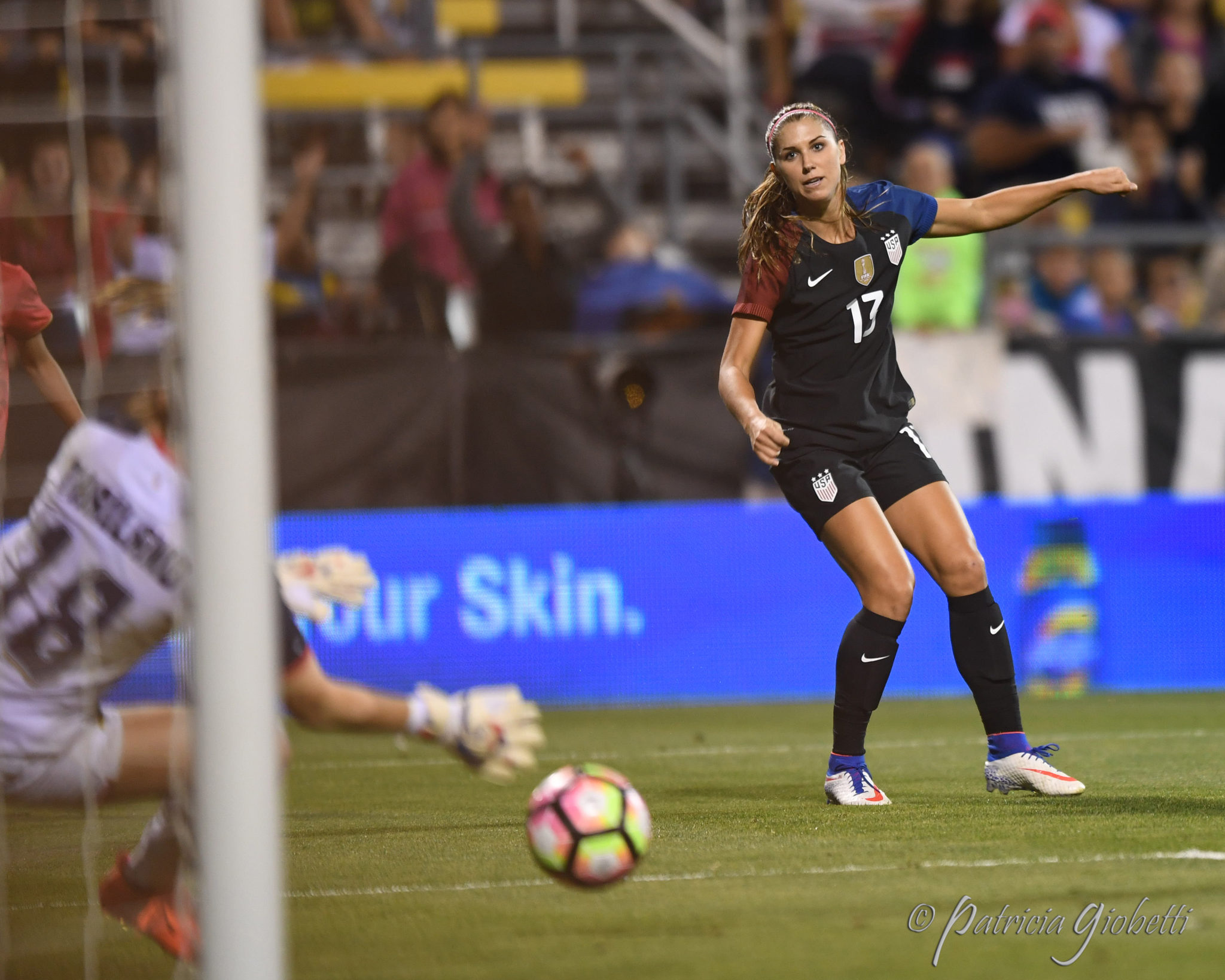 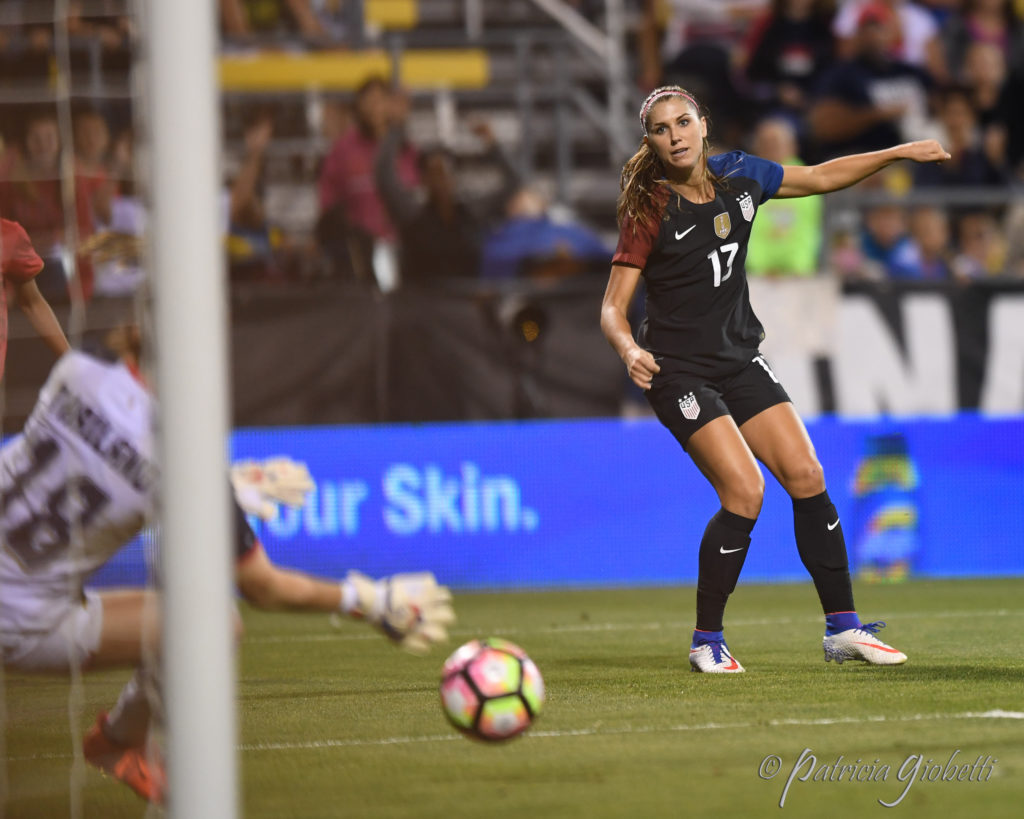 Lyon owner Jean-Michel Aulas sparked rumors of a United States national team player heading to France next season once again Wednesday night after declaring on French television: “I can assure you that there will be an American in Lyon next season.”

The outspoken Frenchman, who has openly touted Alex Morgan on his Twitter account at various times this year, is known to be a fan of players representing the U.S, both for their ability on the pitch, and the added interest they would generate for his team.

Megan Rapinoe had two spells with the club in 2013 and 2014, winning a league title and playing in a UEFA Women’s Champions League final. Goalkeeper Hope Solo, whose future remains unknown currently, also had a short spell with the French champions in 2005.

Now, the Lyon President has sparked rumors once again that a U.S star will be heading to France next year, after appearing on French TV channel Canal Plus Sport during his side’s 8-0 Champions League win over FC Zurich.

According to French newspaper L’equipe, when asked about Alex Morgan, Aulas responded: “She’s an exceptional player. It was very difficult to bring her before, because the relationship with the U.S team was complicated, but things are changing. We try.”

He also hinted that “one or two compatriots could be heading to France,” before concluding: “I can assure you that there will be an American in Lyon next season.

“The absence of international competition in the summer of 2018 should, in fact, make things easier.”

Aulas has previously stated that U.S. players would soon join Lyon. Morgan told ESPN’s Julie Foudy that there was nothing to the rumors.