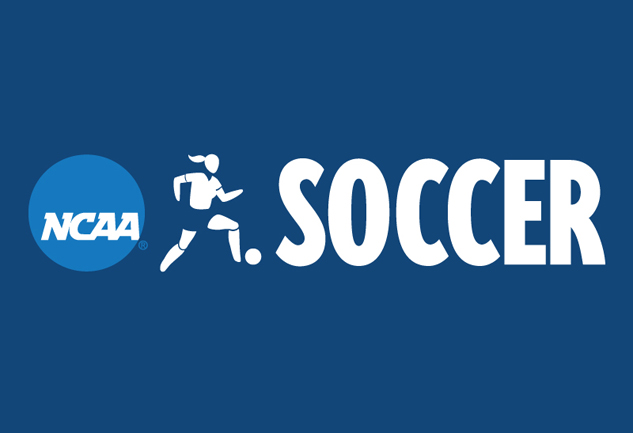 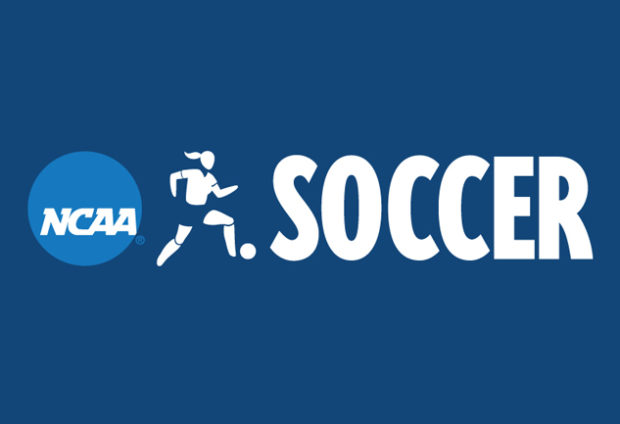 This weekend teams battled for the right to lift the trophy for their respective conferences, and more importantly earn automatic bids to the NCAA Tournament. Here’s a quick rundown of the winners of each conference tournament. The 64 team NCAA tournament bracket will be filled out tomorrow. The NCAA selection show will be broadcasted by the NCAA at 4:30 pm tomorrow.

Related TopicsFeaturedNCAARoad to the College Cup