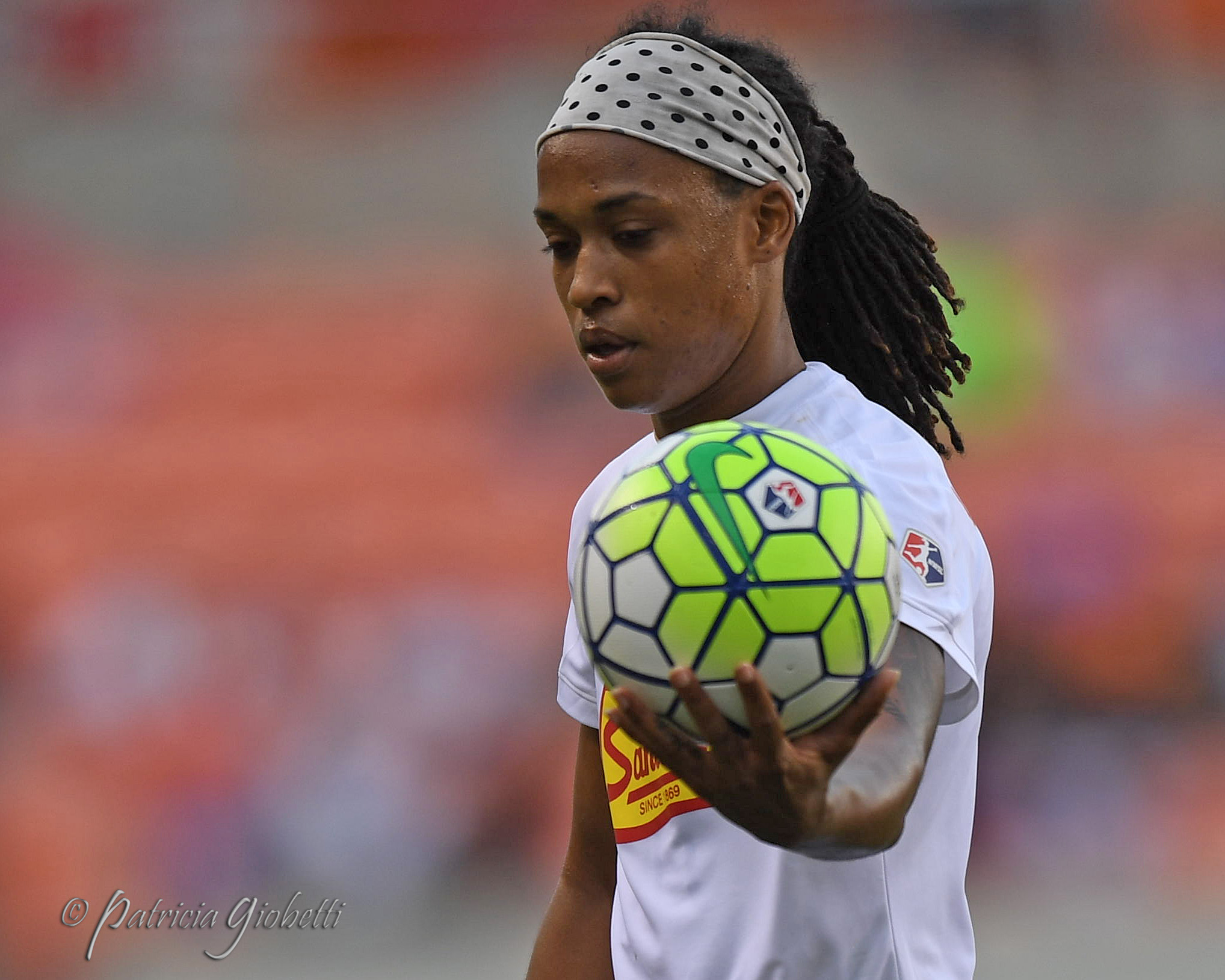 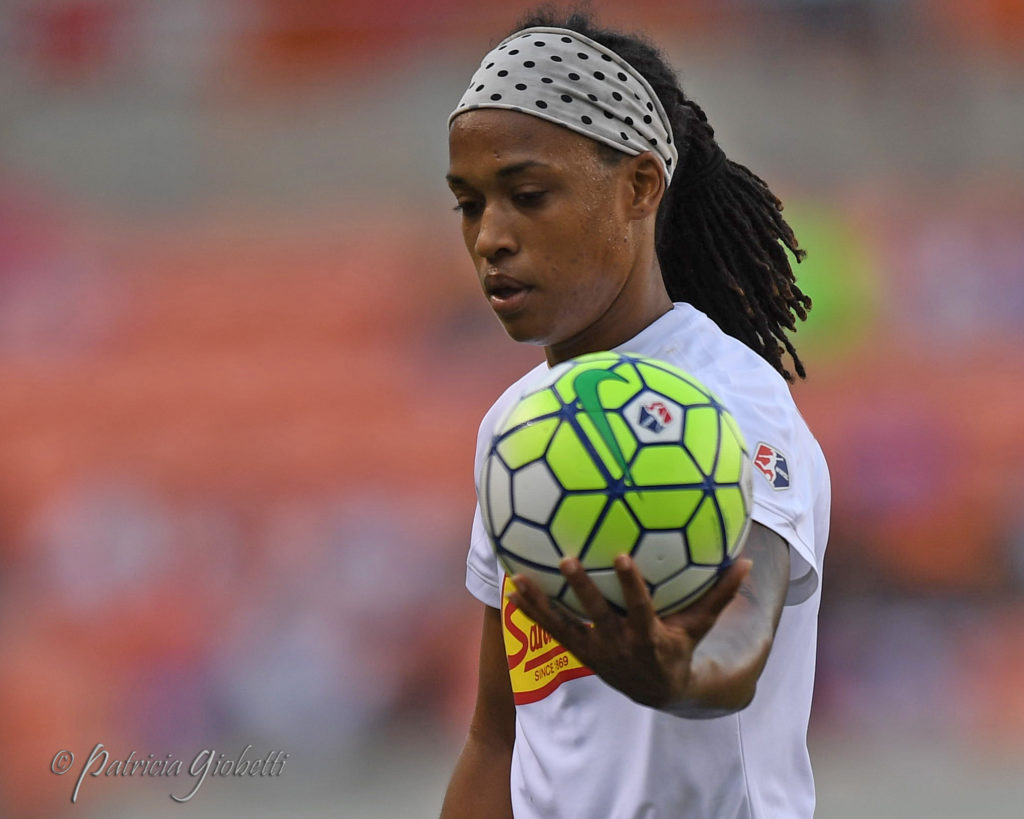 Jessica McDonald is headed to camp with the senior U.S. women’s national team for the first time. (Photo Copyright Patricia Giobetti for The Equalizer)

Jessica McDonald and Emily Menges are headed to training camp with the senior U.S. women’s national team for the first time.

The pair will join the U.S. women’s national team this month ahead of two friendly matches against Romania, replacing fullbacks Jaelene Hinkle and Meghan Klingenberg, both of whom are injured. Hinkle has a lingering ankle injury and Klingenberg a back injury, according to U.S. Soccer.

McDonald scored 10 goals in the NWSL regular season in 2016, one off the pace of teammate and league MVP Lynn Williams. The pair helped the Western New York Flash win the NWSL Championship last month. McDonald also had seven assists.

[MORE: Tobin Heath still making the most of her USWNT chances]

McDonald has youth national team experience, playing for the U.S. at the U-17, U-20 and U-23 levels. Current U.S. coach Jill Ellis was in charge of the U-20 national team at the 2007 Pan American Games in Brazil, a team which McDonald helped win the silver medal.

The U.S. will play Romania on Nov. 10 at Avaya Stadium in San Jose, Calif., and again on Nov. 13 at the StubHub Center in Carson, Calif.