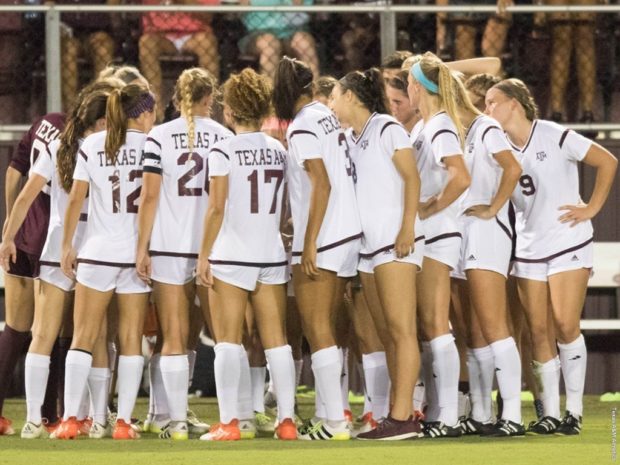 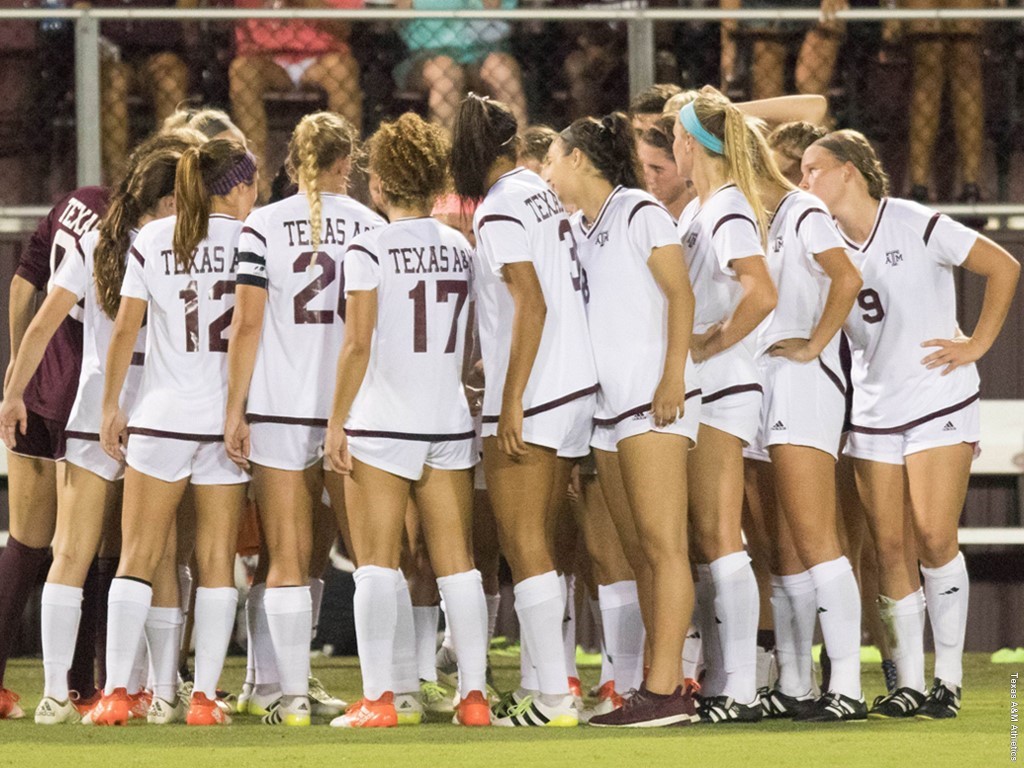 The first round of the annual Southeastern Conference (SEC) tournament kicked off today with two matches between the bottom four teams in the conference. The top eight teams received a bye into the quarterfinals, but the University of Tennessee, Ole Miss, Texas A&M and Alabama all had to fight for a spot in the quarterfinals.

There might be 90 minutes in a soccer match, but it only took Hannah Wilkinson and the University of Tennessee 40 seconds to score the game-winning goal against Ole Miss. As Tennessee drove the ball towards goal, they attempted to get the ball to Wilkinson, but Ole Miss defender Liz Harbin got her leg on the ball. It was a bad touch by Harbin, though, and Wilkinson was able to beat her to the ball just as Ole Miss goalkeeper Marnie Merritt came off her line to try to squash it. Wilkinson half-volleyed the ball over Merritt and into the goal to give the Vols an early 1-0 lead. The goal is the second-fastest goal ever scored in a SEC tournament and Wilkinson’s 11th on the year.

Although the Vols came out at breakneck speed, momentum soon swung in Ole Miss’s favor, and the Rebels controlled most of the first half. They generated a number of solid scoring opportunities but couldn’t quite finish. It appeared as though Ole Miss had scored the equalizing goal with about 10 minutes left in the first half, but in a controversial call, the referee blew the play dead just prior to the goal after an Ole Miss player made contact with Vols goalkeeper Shae Yanez in the box.

Tennessee would score again in the second half after they were awarded a penalty kick after Merritt made a hard tackle on Ariel Kupritz that sent Kupritz flying inside the box.  Although it appeared as though Merritt made contact with the ball and not Kupritz, she was still ejected from the game, Ole Miss had to play the remainder of the game a man down and Tennessee was awarded a penalty kick. Madi Killen stepped into goal for Ole Miss as Carlyn Baldwin stepped up to the penalty spot for the Vols. Killen went right as Baldwin’s shot went left, and the Vols would go on to win the match 2-0.

With the win, Tennessee advances to the semifinals against the no. 2 seed Auburn, currently the 13th-ranked team in the nation.

The first round match between the 8th and 9th seeds in the tournament lacked the dramatic start that the other first round match had, but by no means lacked excitement. The game was evenly matched throughout, with both teams playing heavy possession soccer while being strong on defense. Each team controlled the ball well and generated a number of opportunities on goal, but net minders Danielle Rice and Kat Stratton came up big for their teams multiple times during the game. The game remained scoreless throughout 90 minutes of regulation and the game went into overtime.

Texas A&M came out with new life in the first overtime period, putting more pressure on Alabama as they eagerly tried to advance to the next round and potentially earn a bid to the NCAA tournament. Despite that new energy, the Aggies still could not find a goal, and the game went into its second overtime period.

During the break, there was a verbal altercation between Texas A&M head coach G. Guerrieri and Alabama head coach Wes Hart that resulted in the two men being separated. Guerrieri was already sitting on a yellow card after arguing with the fourth official during the second half.

The second overtime period underway shortly after, and it wasn’t long before Texas A&M was again putting pressure on Alabama. Just about two minutes in, the Aggies’ own Haley Pounds took a shot from distance that Stratton struggled to save. As Stratton scrambled to collect the deflection, Emily Bates managed to squeeze a shot between Stratton and the near post for the golden goal.

With Bates’s goal, Texas A&M won the game, 1-0, and advanced to the SEC quarterfinal match, where they will take on the top-seeded, #2 in the nation South Carolina Gamecocks.

The quarterfinal round of the SEC tournament will kick off at noon CST on Wednesday, November 4 with Auburn vs. Tennessee. Arkansas will take on Vanderbilt next at 2:30, followed by South Carolina and Texas A&M on 5. Closing out the second round will be Florida vs. Missouri at 7:30 p.m.