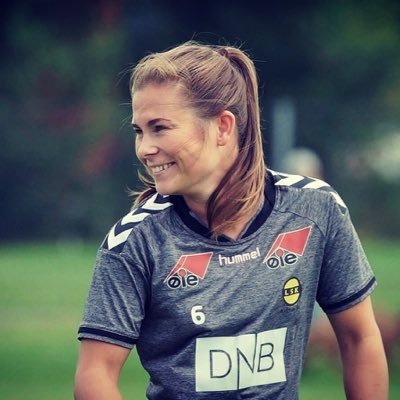 The Boston Breakers made the first splash of the offseason by signing Norwegian forward Emilie Haavi on Monday. The 24-year old veteran of the last two World Cups will head to Boston after a four-year stint at Lillestrøm SK during which she connected on 49 goals in 82 matches.

“Emilie is a player that I have been watching for the past few years,” Breakers coach Matt Beard said in a statement. “She is an exciting, pacey winger who will be a great addition to the team. She has been a key part of LSK and her national team, playing in the Champions League and major tournaments.”

Haavi has been capped 59 times by Norway and has 15 goals including the game-winner in a 2011 World Cup group match against Equatorial Guinea. She will be looking to add offensive spark to a club that scored only 14 times in 20 games last season. The offensive struggles were one of many factors that contributed to a 3-15-2 record and a second consecutive basement finish.

“I’m really looking forward to becoming a member of the Breakers family and wearing that blue jersey,” Haavi said. “To play in the NWSL has always been a dream of mine. I can’t wait to get the season started.”

The Breakers recently declined optiopns on Eunice Beckmann and Ghoutia Karchouni, both of whom occupied international roster spots.