Harvey signs extension to stay with Reign through 2020 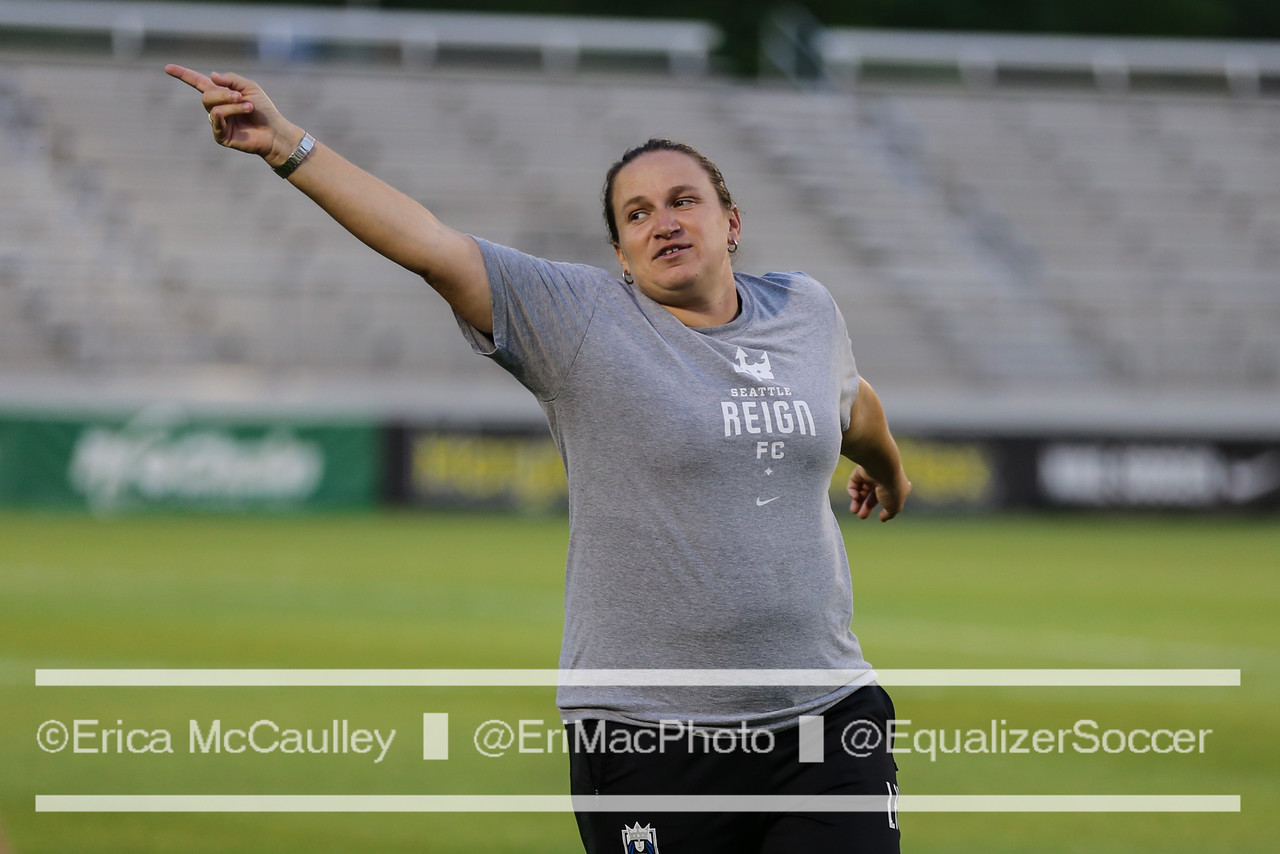 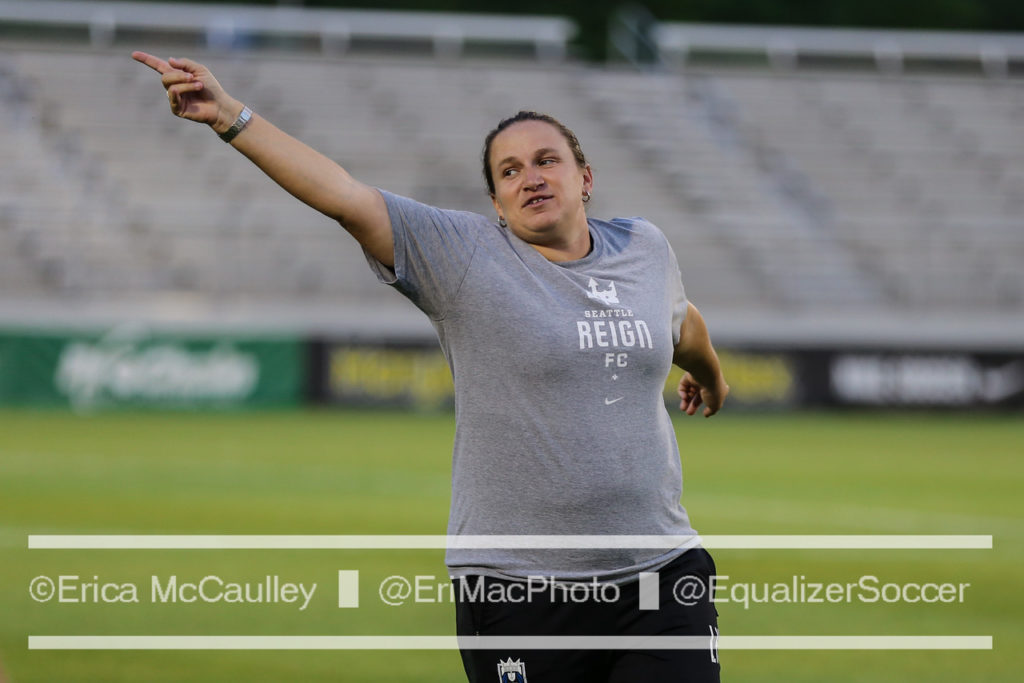 Laura Harvey signed a four-year extension to stay with Seattle Reign FC through 2020. (Photo Copyright Erica McCaulley for The Equalizer)

Laura Harvey has signed a four-year extension to remain a head coach and general manager of Seattle Reign FC through 2020.

The vote of confidence in Harvey comes after  Seattle finished fifth in 2016 with an 8-6-6 record, missing the playoffs for the first time since the inaugural NWSL seasons in 2013. The Reign won the NWSL Shield in 3014 and 2015 as the best team in those regular-season campaigns, only to lose to FC Kansas City in the final both years. Harvey won the NWSL coach of the Year award in both seasons.

“I believe Laura has demonstrated she is the best coach in women’s football,” Seattle Reign FC owner Bill Predmore said. “The results she has delivered on the pitch, her ability to attract world-class talent, and her unique gift for managing and inspiring players has made her a truly special leader for our club. Our ultimate objective remains the NWSL Championship – Laura is the best person to help us achieve that goal.”

Harvey also signed an extension following a disappointing 2013 campaign which saw the Reign finish seventh of eight teams in the league.

Seattle’s 42 victories are the most among any team in NWSL history.

Harvey faces another rebuild to get the Reign back to dominant ways, a task made that much more challenging by the departure of 2014 league MVP Kim Little to return to Arsenal, where Harvey previously coached. Midfielder Keelin Winters also retired following the conclusion of the 2016 season, leaving Jess Fishlock as the only remaining midfielder from the NWSL’s most dominant trio of 2014 and 2015, in particular.

“I am excited by the opportunity to achieve our ultimate goal – the NWSL Championship,” Harvey said. “Bill and I share a vision for how best to build a championship-caliber team, so I thank him for his trust and support as we work towards that objective. We are an ambitious, relentless club that won’t be satisfied with anything less than a championship.”