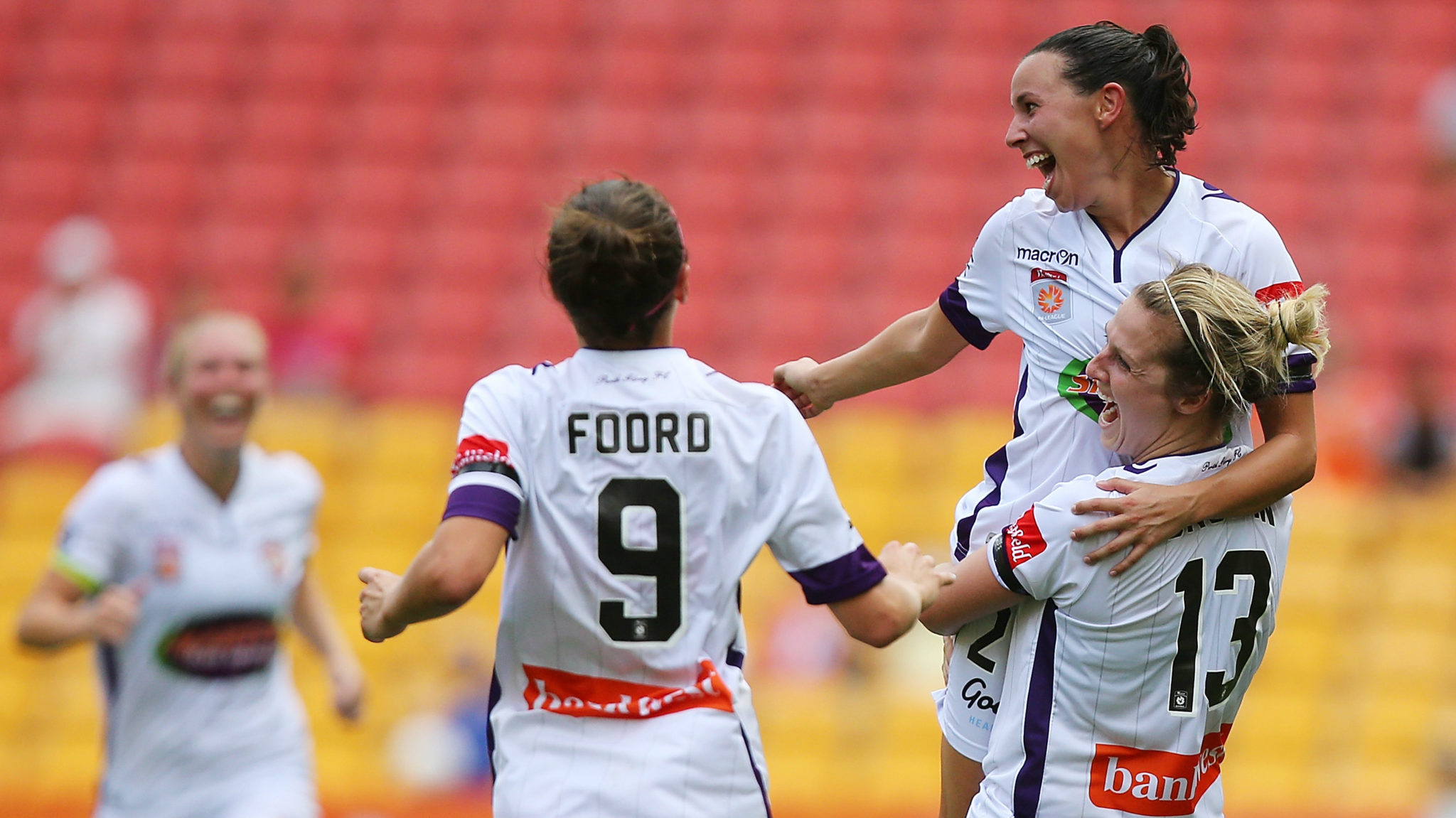 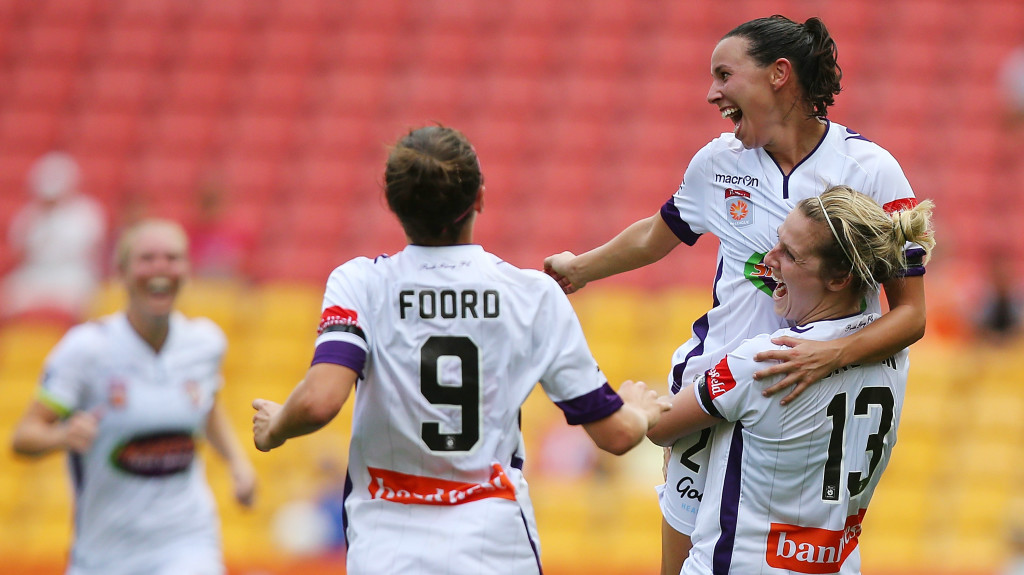 DiBernardo was Perth’s top scorer last season with six goals, ranking fifth in the league and tops among all Americans. She was named Perth’s top player of the season, which runs from November to January, complementing the NWSL season perfectly for off-season loans.

“I had a really great time last year,” DiBernardo said.

“We probably didn’t get the results we wanted but I know that Bobby (Despotovski) and the rest of the team have worked hard to bring in some new blood, locally and from overseas.”

[MORE: A closer look at DiBernardo’s spectacular season with the Red Stars]

She will be joined in Perth by Red Stars teammate Alyssa Mautz and fellow American Nikki Stanton. Mexico fullback Arianna Romero will also play for Perth this season, which kicks off on Nov. 6.