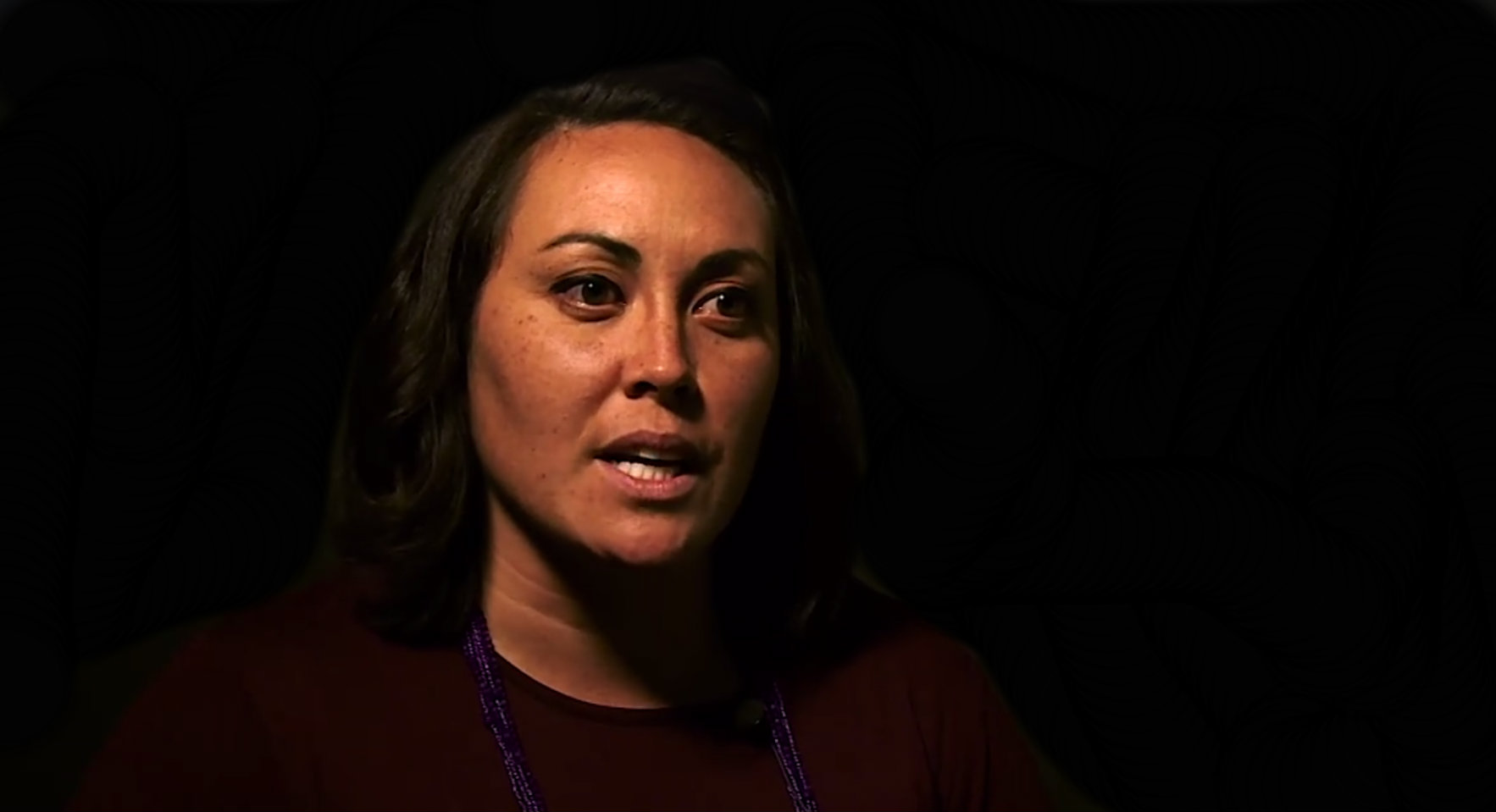 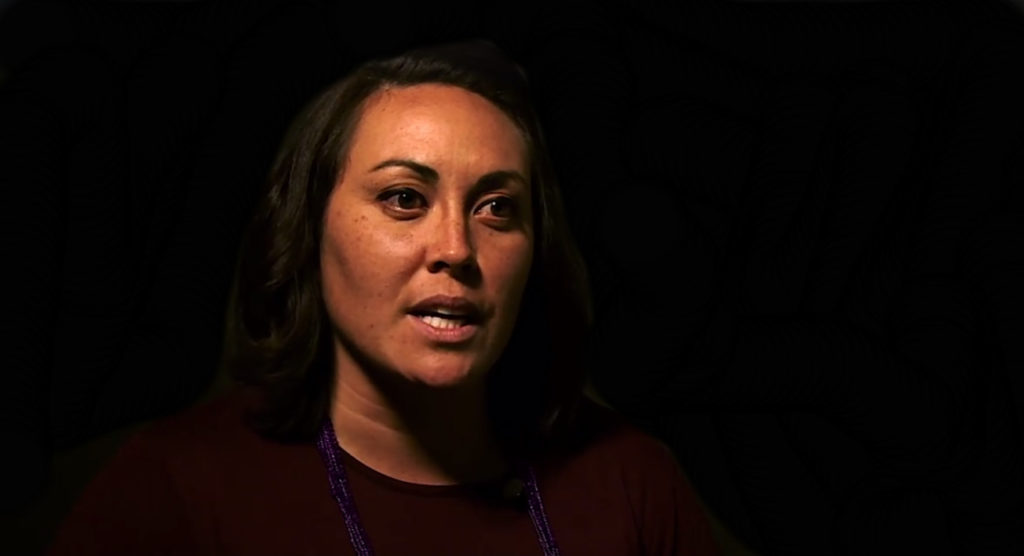 Bareman will report directly to FIFA deputy secretary general Zvonimir Boban, and will be part of the FIFA Management Board. She will take up her new role on Nov. 14.

Bareman is a New Zealand native and has a background in finance and football administration. She has worked at national association level as the CEO of the Samoan Football Association, where she was responsible for overhauling its financial management and carrying out strategic rebuilding. She then took up a role at confederation level, initially as operations manager at the Oceania Football Confederation (OFC), before being promoted to the role of OFC Deputy Secretary General.