What can we expect from the United States’ doubleheader against Switzerland? 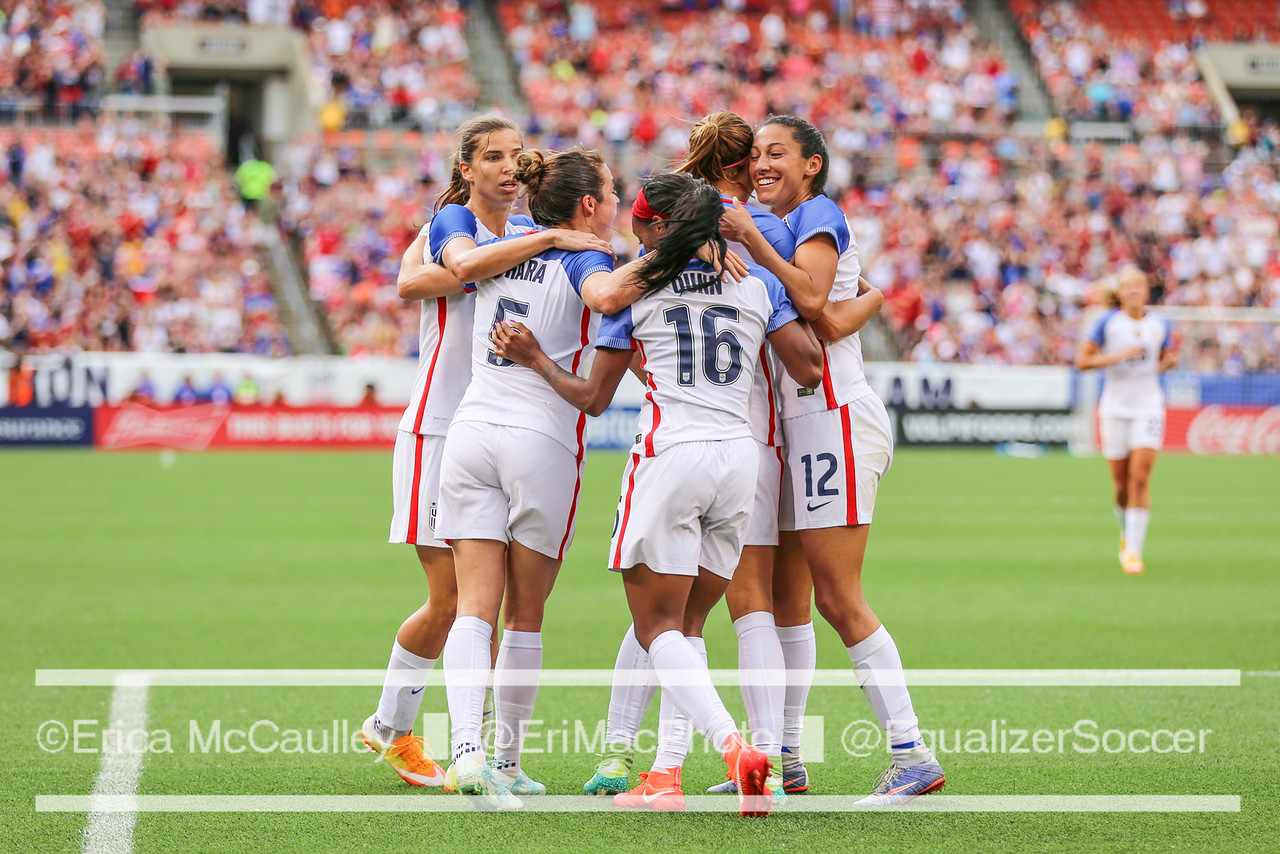 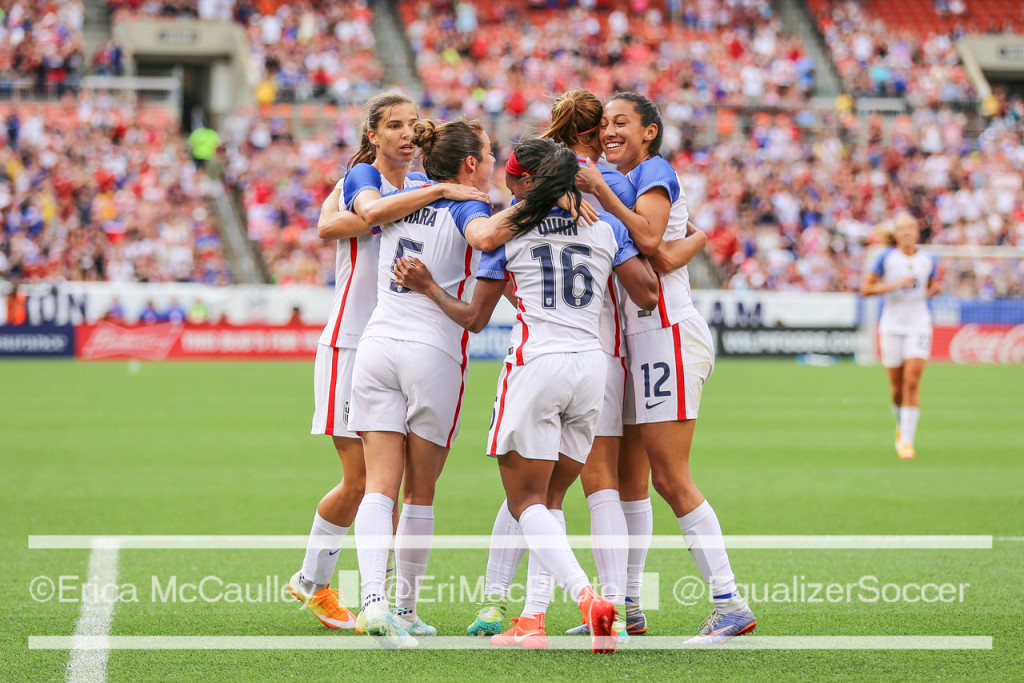 The United States women’s national team is set to play Switzerland in October at U.S. Bank Stadium in Minneapolis, as well as Rio Tinto Stadium in Utah. Most will expect Jill Ellis’ side to take care of the the European side, especially as the U.S. has emerged victorious in each of their two previous head-to-head matches.

The fixture marks the first time that the United States women will play in Minnesota for over a decade. They’ve played three matches at Salt Lake City’s Rio Tinto Stadium before, most recently in 2014; they won all three contests.

Without a shadow of a doubt, Ellis’ side is one of the best on the planet and it should have a full-strength squad to choose from – barring any recurring injury issues in the coming weeks. The National Women’s Soccer League Championship game will be contested on Oct. 9 and plenty of punters will be scouring Coral’s website for football tips and news in the run-up to the contest.

Unfortunately, the U.S. will be without iconic goalkeeper Hope Solo for both games after she was suspended following comments about Sweden at the Olympic Games in Rio this summer. The United States shot-stopper was unable to save her side from an embarrassing defeat to the European outfit and she didn’t hold back in the immediate aftermath.

But that was then and this is now. The United States will still be heavily favored to secure a much-needed victory to maintain their 100 percent record against Switzerland. As of Sept. 27, Ellis’ side has a 7-1 aggregate advantage over their European opponents – although many believe that Switzerland is a rising force in women’s soccer. Give it a year or two and the Swiss might be ready to seriously challenge at the 2019 World Cup.

For more women’s football tips, news and odds, visit Coral’s website. The latest tips on all of the upcoming fixtures; whether for women’s football, the UEFA Champions League or for international encounters, are available here. And odds on the United States women’s team will be online in the not-so-distant future…

American fans won’t feel as confident without Hope Solo between the sticks, but it is hard to see Ellis’ side falling short in this one. The United States are still one of the very best teams on the planet. Watch this space; a dominant performance this fall could signal the start of something very special as they look to re-build and challenge for silverware again in 2019.