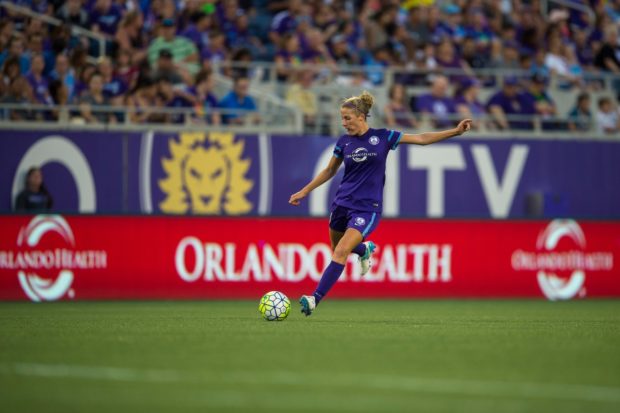 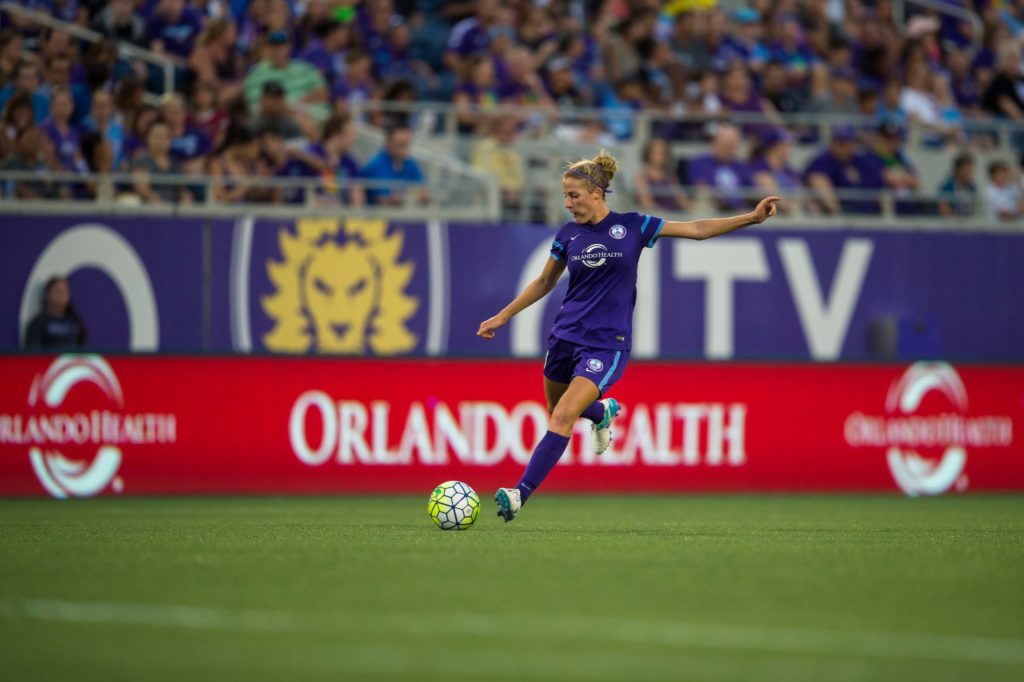 Edwards won three professional-league championships in her six seasons as a pro in the United States. She also captained the U.S. to the 2008 U-20 Women’s World Cup title alongside the likes of Alex Morgan and Sydney Leroux, but Edwards, now 28, never got her chance at the senior international level.

She was due for a call-up by then U.S. head coach Tom Sermanni — now her coach in Orlando — in the summer of 2013, but she tore her ACL prior to the call-up and played only 10 matches that season for the Portland Thorns, who went on to win the inaugural NWSL Championship. Edwards, a dominant but understated midfielder, also won WPS titles with FC Gold Pride as a rookie in 2010 and with the Western New York Flash in 2011.

“It’s been seven years playing professionally and, in my heart, it feels right” Edwards said. “I’ve had a good career and I think I’ve given it my all in every environment I’ve been in. For me, personally, it feels like it’s time for something else. I feel satisfied. I’ve played with some of the best players in the world; I’ve won championships. It just feels like it’s time. Being here in Orlando has been incredible; the organization has been awesome. Now, I’m looking forward to the next chapter of my life.”

[GORDON: Orlando’s Jasmyne Spencer has had a roller coaster of a career]

Edwards has played in 15 games for the expansion Pride this year, starting nine. She was acquired via trade in December from the Western New York Flash, where she spent the 2015 season. Edwards played for the Houston Dash in 2014, moving to the Flash in the blockbuster trade which sent U.S. international Carli Lloyd to Houston.

Edwards was a four-year star for Florida State in college, captaining the squad in her senior year and making the semifinal list for the MAC Hermann Trophy, given to college soccer’s best player.