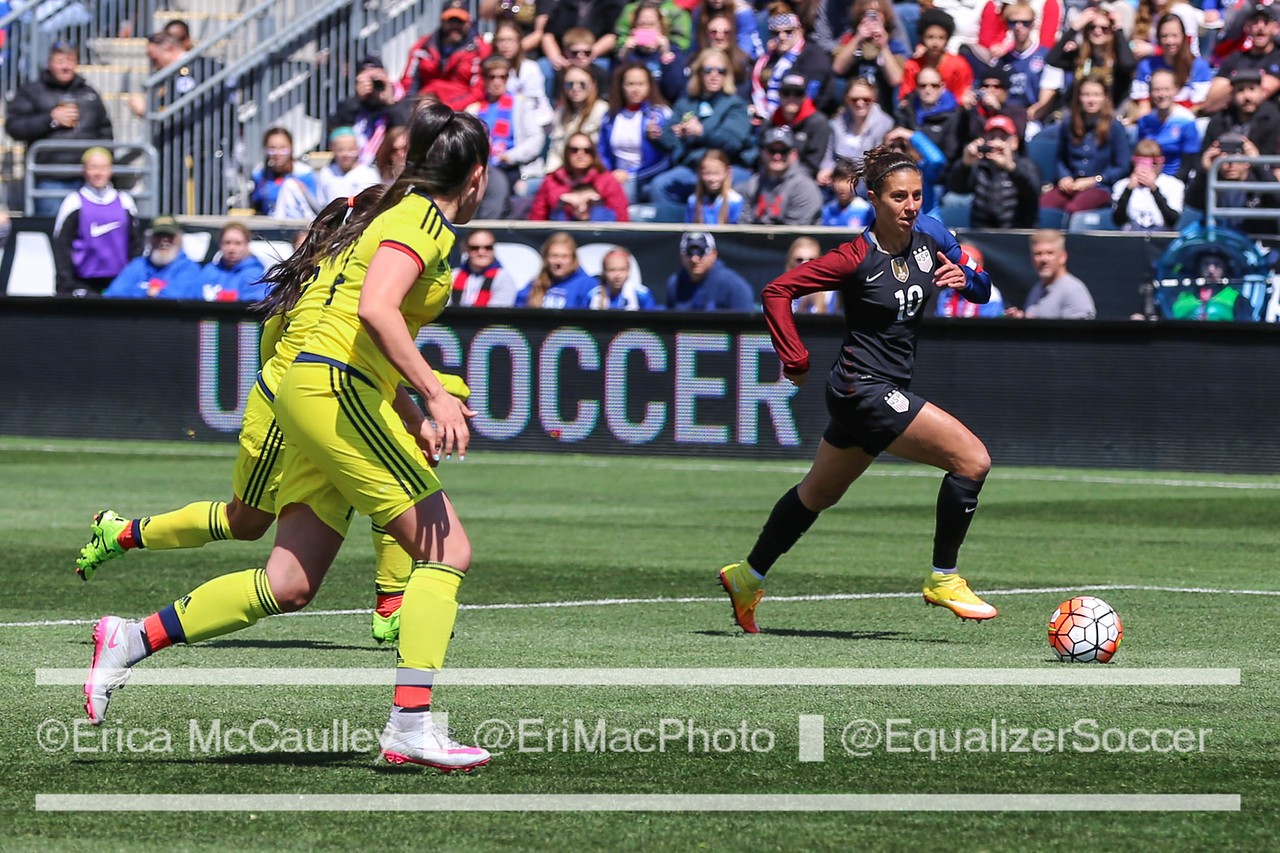 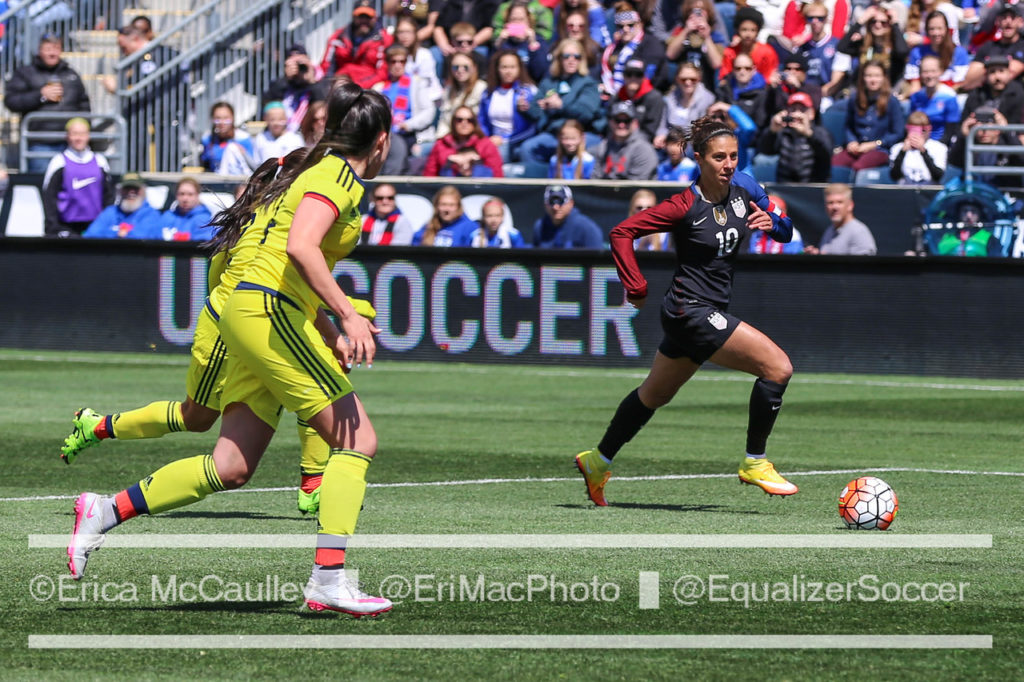 Carli Lloyd writes in her new book that her soccer career has come at the cost of her relationship with her family. (Photo Copyright Erica McCaulley for The Equalizer)

Carli Lloyd details in her new autobiography that her pursuit of greatness in soccer came at the expense of her relationship with her family.

Lloyd, the reigning FIFA Women’s World Player of the Year and, notes in an excerpt released on Wednesday that long-running tension between her and her parents escalated in 2008 to the point that she abruptly moved out of her parents’ house in Delran, N.J., following an argument.

She details the argument she had with her father over the phone one night in the buildup to the Beijing Olympics:

One night when I am out, I call home and my father answers. He starts right in on me. I don’t want to hear it.

“You never want to hear it,” he says. “Why don’t you get your stuff out of the house or I will throw it out the window?” I can’t believe it has reached this point. But true to stubborn form, I don’t back down.

I drive over to the house, pull up in front and take a breath. I look at the side yard—my original home field. Being nostalgic is not my natural inclination, but it’s inevitable given the circumstances.

I walk in the house and head straight upstairs. This is the saddest day of my life. I begin packing up all my belongings. My mother and sister come into my room and we all start crying. I am overwhelmed. I can’t even believe this is happening.

Lloyd’s resume includes scoring game-winning goals in the gold-medal games at the 2008 Beijing Olympics and the 2012 London Olympics. She scored a hat trick in the U.S.’ 5-2 win over Japan last year in the World Cup final.

Lloyd has long credited her successes to her longtime trainer, James Galanis. It was her parents who suggested to the then 21-year-old Lloyd, who was just cut from the U.S. U-21 team, that she contact Galanis for help training. But Lloyd notes in the book that in the aftermath of the U.S.’ 2007 World Cup fiasco, “My parents believe James is coming between us and they hold him responsible for my becoming an outcast in the mess that came out of World Cup 2007.” That becomes a source of tension between Lloyd and her family, which remains at a distance.

When my father had open-heart surgery, nobody told me until well afterward. When my sister got married, I was not invited. I love my family and would like nothing more than to reconcile with them. Nobody has done more for me than my parents, who devoted untold amounts of time and money that allowed me to play the game I love. It’s no exaggeration to say I never would have gotten anywhere near a World Cup, an Olympics or even the U.S. national team without them. I have never forgotten that, and I never will.

I have missed sharing all these things with them, but I hope that will one day change.

Lloyd has spoken frequently in the past about keeping family members from watching her World Cup or Olympic matches in person, in order to avoid distractions.

Lloyd’s book, titled, “When Nobody Was Watching: My Hard-Fought Journey to the Top of the Soccer World,” goes on sale on Monday. It is co-written by longtime journalist Wayne Coffey.