US rallies to win after conceding early to Netherlands 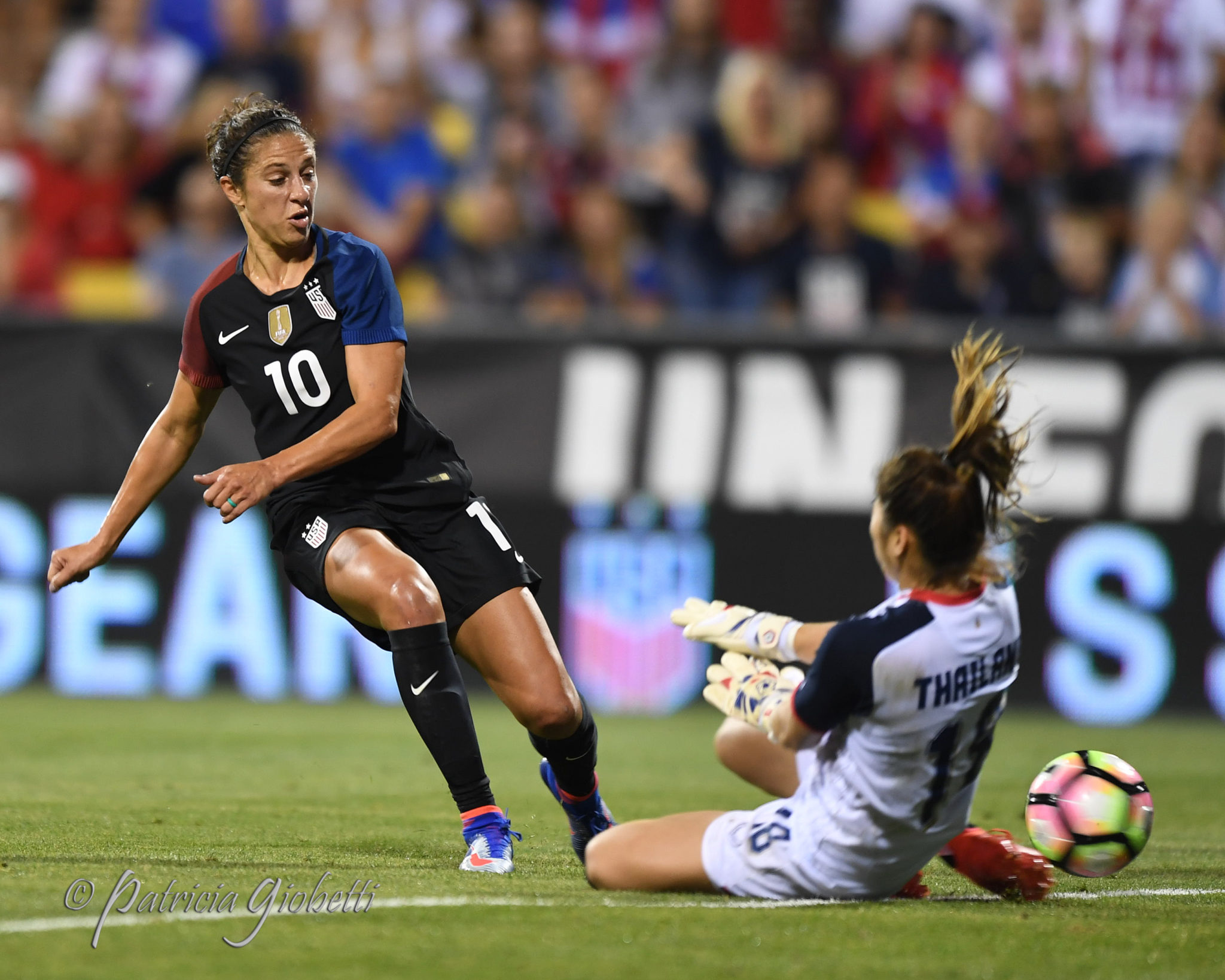 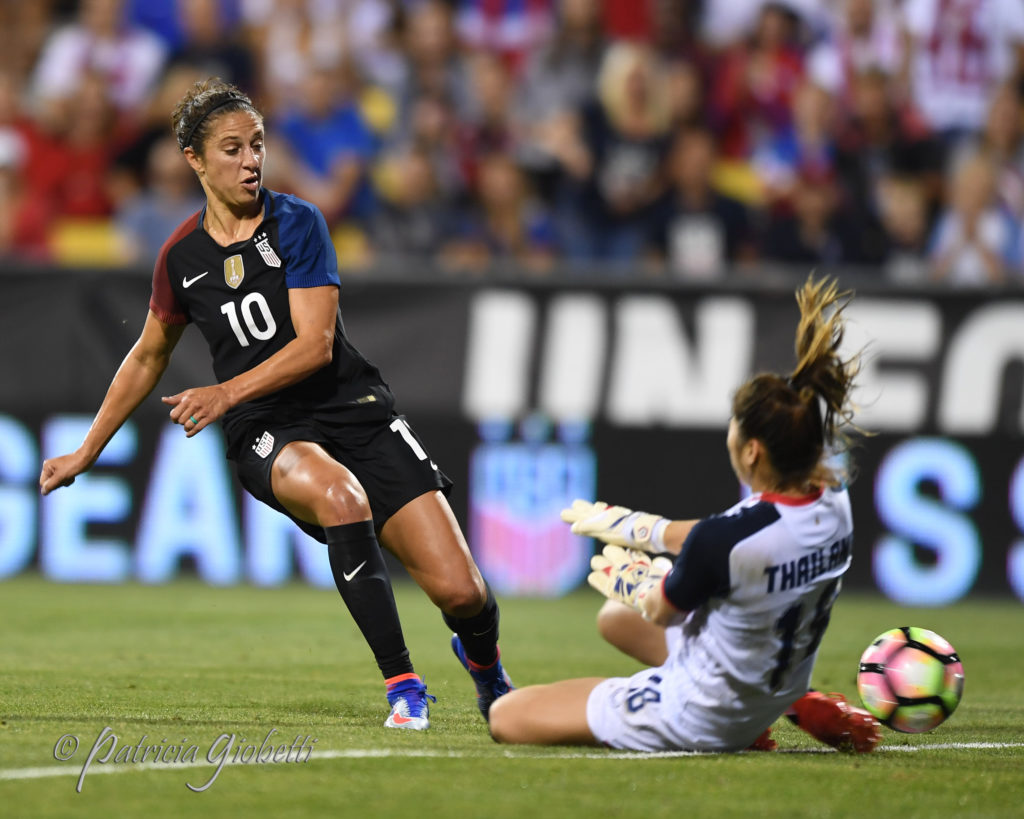 Carli Lloyd had a goal and an assist on Sunday in a win over the Netherlands. (Photo Copyright Patricia Giobetti for The Equalizer)

The U.S. women’s national team defeated the Netherlands on Sunday, 3-1 at the Georgia Dome in Atlanta, despite giving up a goal less than two minutes into the match. Carli Lloyd and Allie Long each scored for the U.S.

Prior to the match, U.S. midfielder Megan Rapinoe knelt during the national anthem for the second time in four days in a U.S. jersey, continuing her protest of social injustices in the United States. U.S. Soccer decided not to punish her for kneeling during the anthem on Thursday against Thailand.

The match didn’t take long to get going. Sanice van de Sanden surprisingly opened the scoring for the visitors in the 2nd minute, beating three U.S. defenders in a foot race on a ball over the top before firing a shot past Alyssa Naeher.

Lloyd equalized in the 35th minute, holding up her run to finish a low cross from Tobin Heath, to send the game to halftime level at 1-1.

Heath also played a role in the go-ahead goal five minutes after the break. Christen Press got free down the left flank and whipped in a cross, which struck the back of Dutch defender Mandy van de Sanden — who was laying flat inside the six-yard box after getting tangled up with Heath — and the ball went into the net for an own goal. Dutch players argued that Heath pushed van de Sanden, but the goal stood and the Americans had a 2-1 lead.

Long iced the game in the 77th minute. Rapinoe, who entered the match in the 64th minute to a mix of boos and cheers, crossed the ball to the back post and found the head of Lloyd, who nodded it down and across goal toward Long for a diving header.

The U.S. next plays on Oct. 19 and Oct. 23 in a pair of friendlies against Switzerland.