O’Reilly exits in tears as USWNT rolls past Thailand 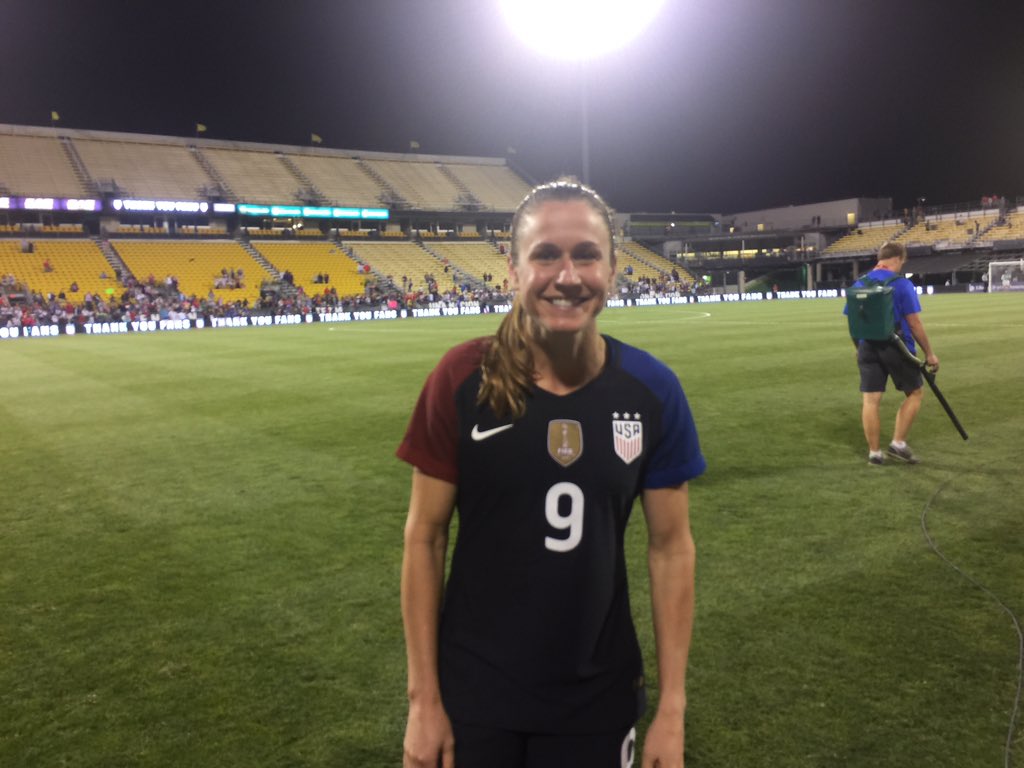 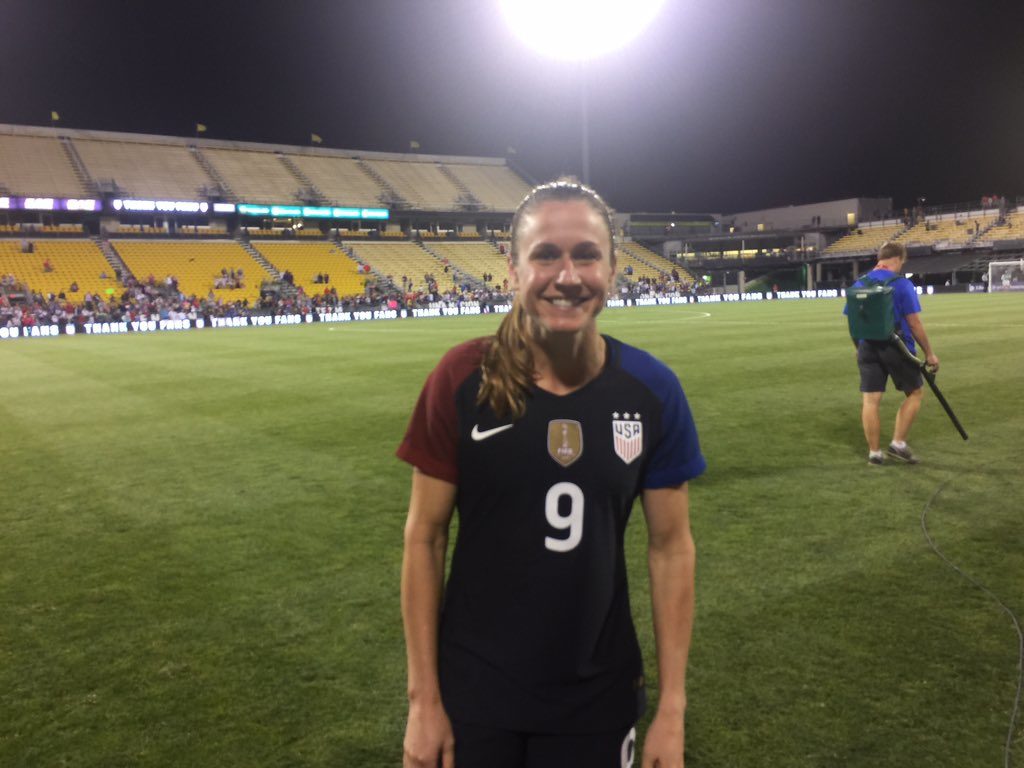 Heather O’Reilly played for the U.S. for the final time on Thursday. (Photo Copyright Patricia Giobetti for The Equalizer)

Megan Rapinoe knelt, Heather O’Reilly cried, Carli Lloyd had a hat trick and the U.S. women’s national team rolled to a 9-0 victory over Thailand on Thursday night in Columbus, Ohio, in the team’s first match since falling to Sweden in penalty kicks in the Olympic quarterfinals.

Rapinoe continued her protest by kneeling for the first time in a U.S. Soccer jersey, prompting a strong response from the federation after the match in which U.S. Soccer said, “As part of the privilege to represent your country, we have an expectation that our players and coaches will stand and honor our flag while the National Anthem is played.”

Rapinoe entered the match at the start of the second half.

O’Reilly was the other focus of the night. The midfielder was playing in her 231st and final career international match, and within less than a minute, she tallied an assist. The captain for the night would score a goal of her own just over three minutes later – the 47th of her international career – and add a second (generous) assist to her haul for the night.

U.S. coach Jill Ellis used all six substitutions earlier in the match, so in the 88th minute, Ellis had the electronic substitution sign light up with the red No. 9 – with no accompanying green number for a player coming in – to bring a tearful O’Reilly out of the match to a standing ovation, replaced by nobody.

Lloyd dominated the statistics of the match, tallying three goals and four assists to play a role in seven of the team’s nine goals.

Next up for the U.S. is a match against the Netherlands on Sunday in Atlanta.