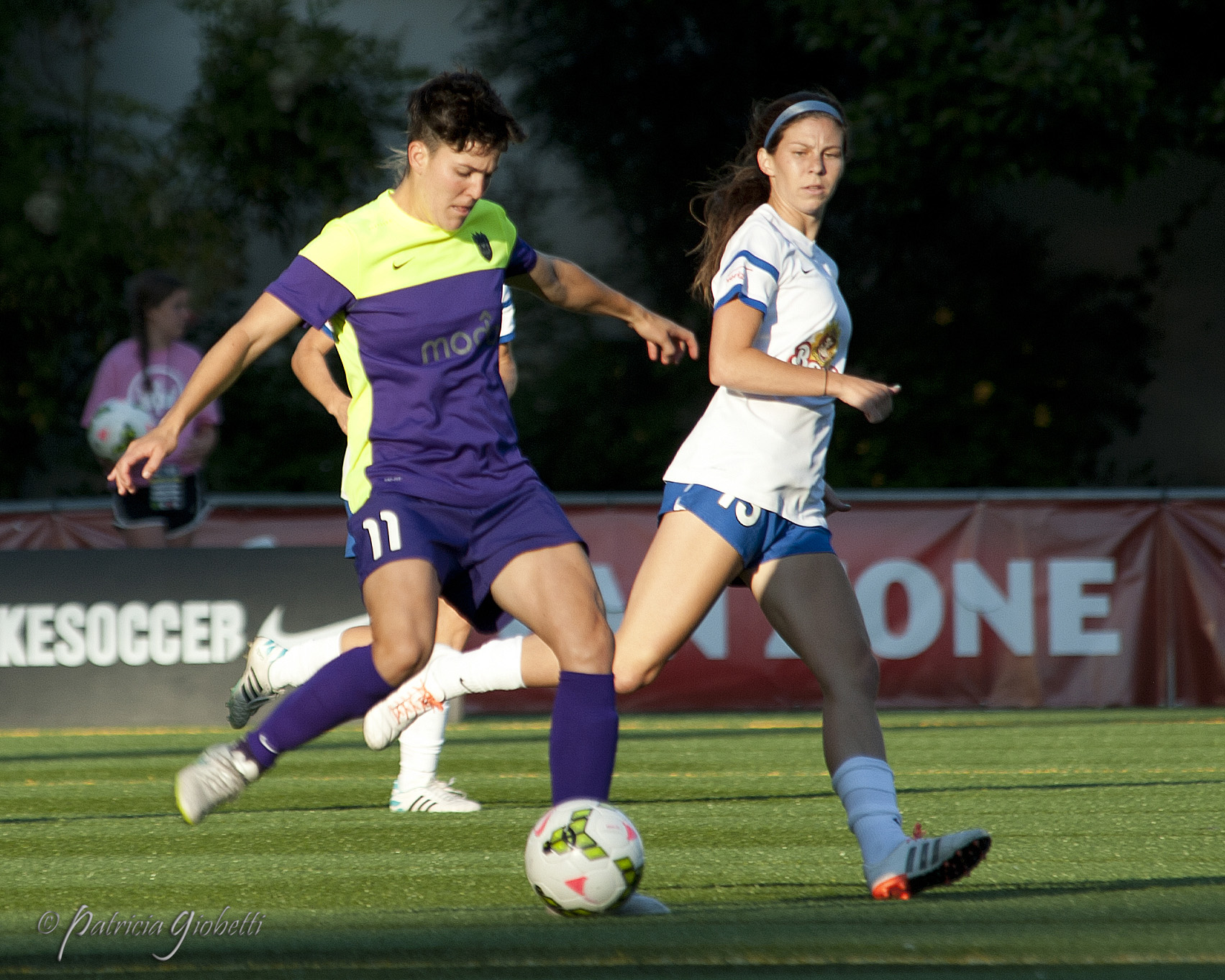 The Seattle Reign defeated the Washington Spirit 2-0 to keep playoff hopes alive on Sunday night. With a little help from Portland, as the Thorns defeated the Western New York Flash, it will all come down to the final weekend of the regular season to determine who the fourth and final team to enter the playoffs will be.

Seattle’s goals were scored by Beverly Yanez and Keelin Winters, who has announced she will retire at the end of the 2016 season.

The first goal came in the 27th minute when Megan Rapine served in a low ball from the left side of the field across the top of the six-yard box where Yanez went in sliding to finish into an open net.

#SEAvWAS: Rapinoe to Yanez and it's 1-0 Seattle in the 27th minute! pic.twitter.com/EqjXhvN6PS

After the Spirit failed to clear a cross into the box, Winters quickly pounced on the loose ball to bury the ball into the bottom left corner of the goal in the 79th minute.

Keelin Winters, retiring after this season, makes it's 2-0 on her final home game w/ Seattle pic.twitter.com/uSPSljO6K8

With the victory, and WNY Flash loss, the Reign remain alive in the hunt for the final playoff spot. A victory and WNY loss would get them in, but WNY only needs to tie against the Boston Breakers to make the playoffs.

The Reign’s clash will be on the road against the Houston Dash on Sunday, Sept. 25 at 9:30 p.m. ET. The match will air live on Fox Sports 1.

The WNY Flash plays their final game of the regular season on Saturday, Sept. 24, at 7:00 pm. ET, and will stream live on YouTube.