Reign captain Winters to retire at end of NWSL season 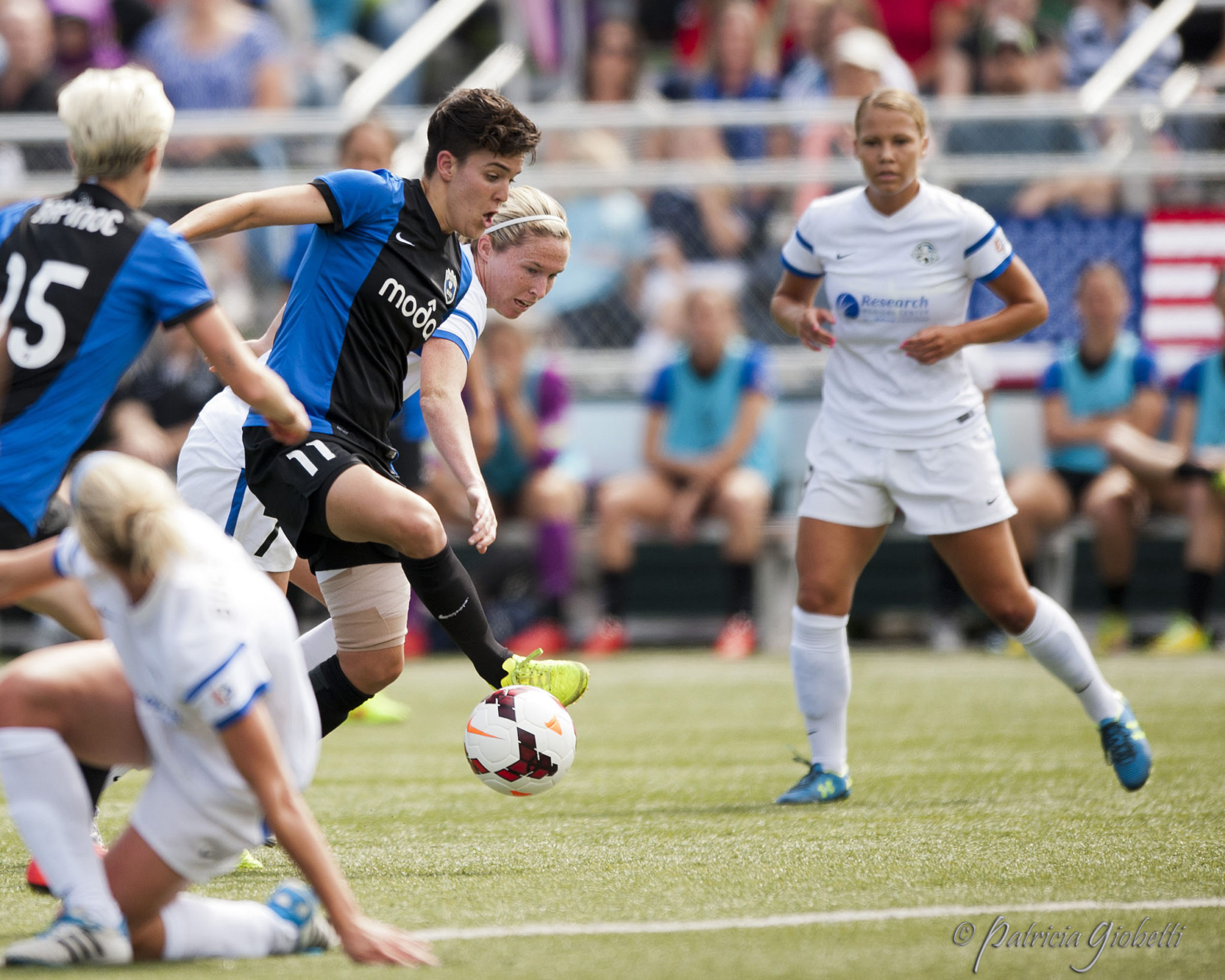 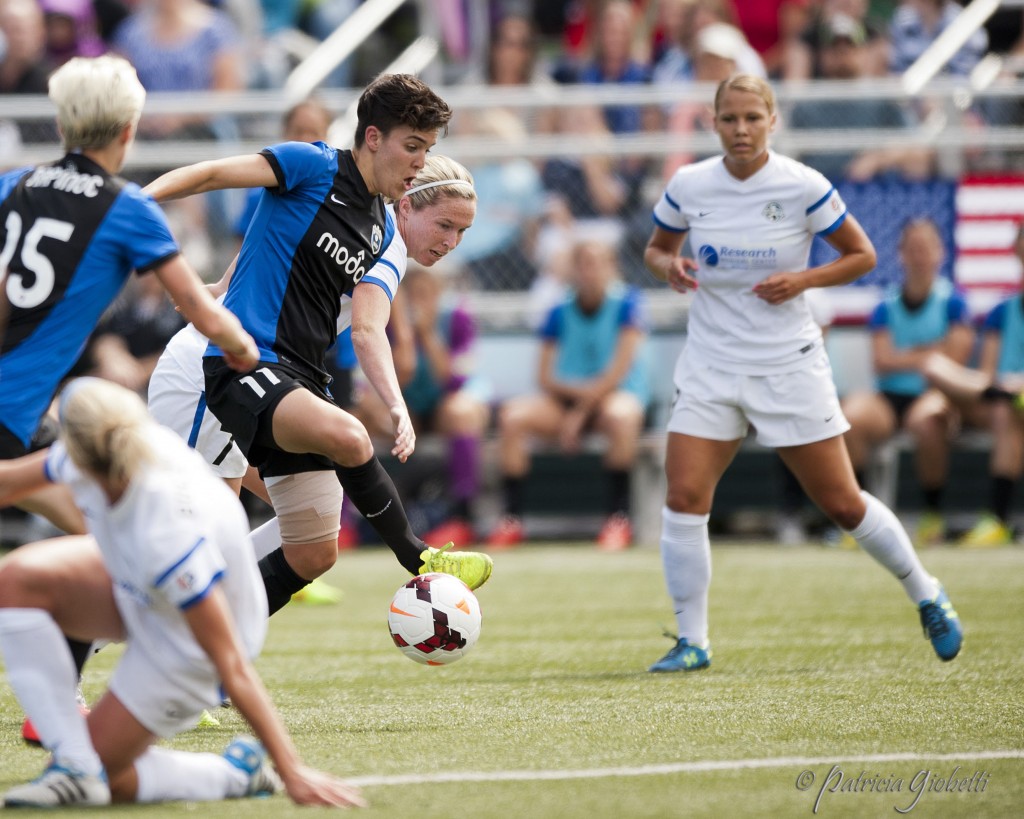 Seattle Reign FC captain Keelin Winters will retire at the end of the NWSL season. (Photo Copyright Patricia Giobetti for The Equalizer)

Winters, 27, has worn the armband for Seattle since the team’s inaugural season in the National Women’s Soccer League in 2013.

“She’s given us absolutely everything on the field for the last four seasons,” said Seattle Reign FC head coach Laura Harvey. “I call her the glue of this team. She’s always tried to do the right thing and make sure everyone is included.”

Winters has notched five goals and three assists in 78 starts across four seasons for the Reign, fulfilling more defensive midfield duties in helping the Reign win the NWSL Shield in 2013 and 2014.

“She’s [Keelin] going to be very difficult to replace both on the field and off the field,” said Harvey. “Keelin has been somebody that everybody’s leaned on at some time or another. She’ll be truly missed, but we wish her the best.”

Winters began her career playing for the Boston Breakers in Women’s Professional Soccer (WPS). She played a season for the Seattle Sounders Women in the USL W-League in 2012, when there was no professional league in the U.S., before heading abroad to play for FFC Turbine Potsdam in Germany’s Frauen-Bundesliga.