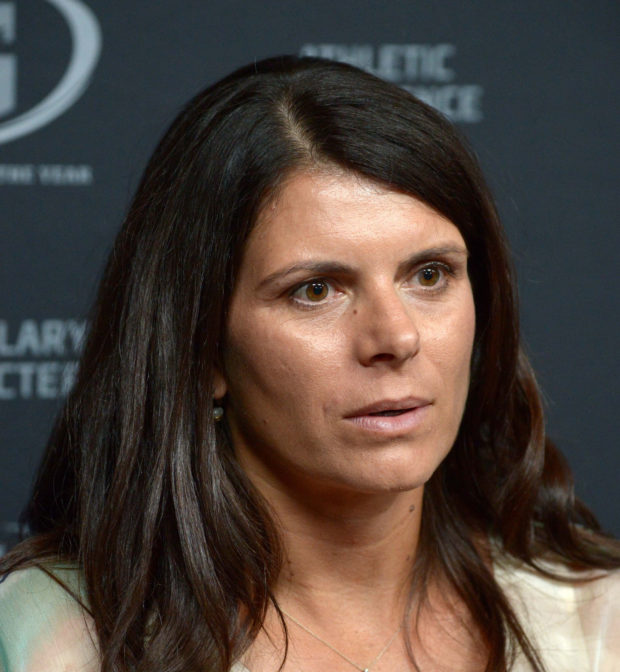 Charles Boehm of soccerwire.com reported on Friday that Los Angeles Football Club (LAFC) is aggressively pursuing plan to launch an NWSL side as early as 2018. That is the same year the club is scheduled to join Major League Soccer. Owned by a conglomerate of business people and celebrities including soccer great Mia Hamm, LAFC recently broke ground on what will be called Banc of California Stadium. According to Boehm a women’s club could play there or at a yet-to-be finalized training ground the club hopes to build. That could include seating for smaller events commensurate with what most NWSL teams are able to draw.

Expansion talk is heating up as the window for adding teams in 2017 continues to close. The Carolina RailHawks of North American Soccer League have gone public with their interest in joining NWSL. Most recently a club official told The Equalizer that there were no new updated but could be soon. An Atlanta group pitching a team to be called the Atlanta Vibe met with NWSL officials earlier this year but declined to comment on the record afterward. And Real Salt Lake hinted via Twitter on Friday that they could still be near the front of the line to be the latest MLS team to add a women’s club.

An NWSL spokesperson had no comment regarding all aspects of expansion.