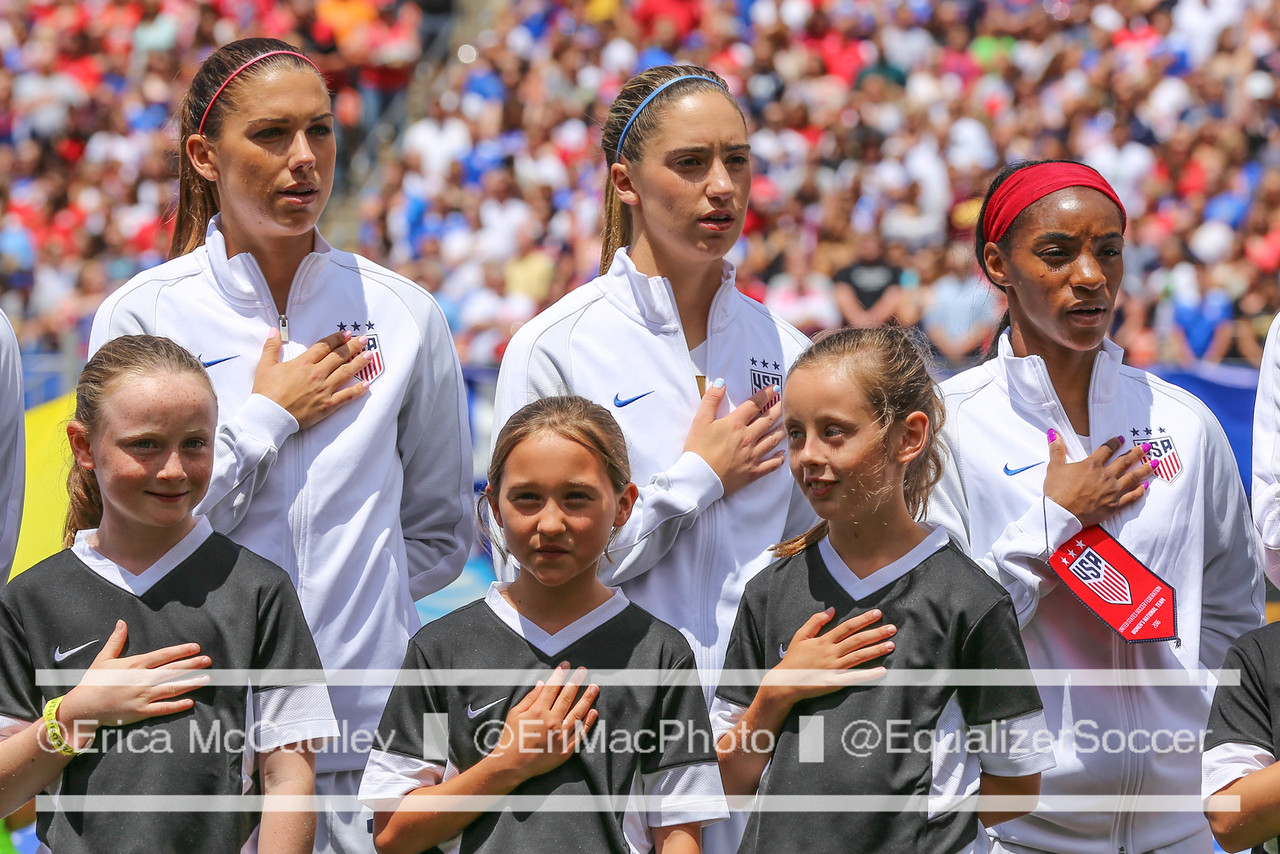 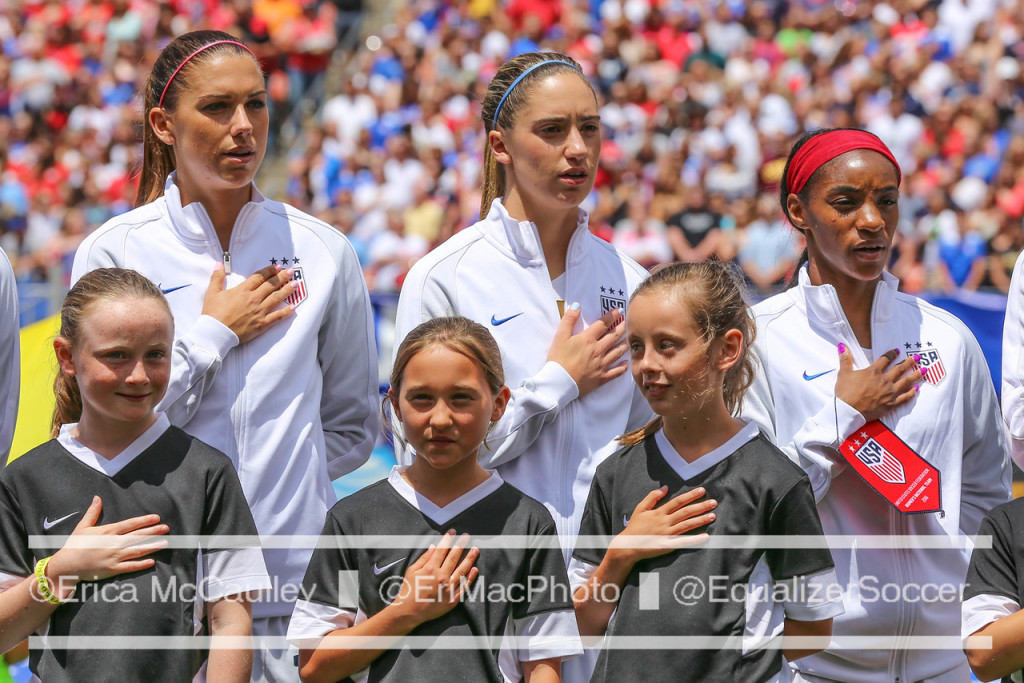 The USWNT will play Switzerland twice in October. (Photo Copyright Erica McCaulley for The Equalizer)

The United States women’s national team will play Switzerland in a pair of October friendlies, U.S. Soccer announced on Tuesday. The two teams will meet on Oct. 19 at Rio Tinto Stadium in Sandy, Utah, then on Oct. 23 at the new U.S. Bank Stadium in Minneapolis.

The matches are the third and fourth, respectively, announced by U.S. Soccer in the team’s first games since shockingly bowing out of the Rio 2016 Olympics in the quarterinals in a penalty-shootout loss to Sweden.

Sept. 15 will mark the U.S. women’s national team’s return to competition with a match against Thailand at Mapfre Stadium in Columbus, Ohio. Three days later, the U.S. will play the Netherlands at the Georgia Dome in Atlanta, Ga.

[LAULETTA: Thoughts on Hope Solo’s suspension, and what now]

The Equalizer confirms that there will be six total friendly matches for the U.S. women before the end of the year. The final two games to be announced will likely be played in mid-November.

October’s matches will be played just a week after the NWSL Championship in Houston on Oct. 9. The September matches fall in a FIFA window between the penultimate and final week of the NWSL regular season.

[MORE: Solo will not play for Seattle Reign for remainder of NWSL season]

Hope Solo on camera: ’17 f***ing years and it’s over’
Hope Solo will not return to Reign this season