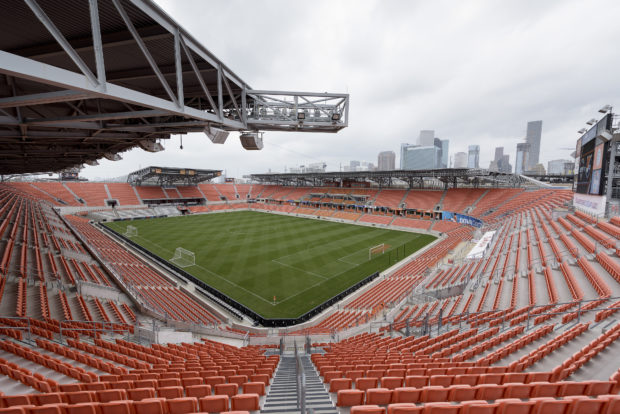 FC Kansas City, the Houston Dash and the Western New York Flash are among the 22 clubs added to the U.S. Soccer Girls’ Development Academy.

The addition of last week’s NWSL clubs means that nine of the 10 NWSL clubs will be represented in the new Girls’ Development Academy. The Chicago Red Stars are the only NWSL team not included but, but Eclipse Select, based out of Oak Brook, Ill., is run by Red Stars coach Rory Dames.

Nine of the 22 additional teams announced are currently ECNL members, bringing the total number of ECNL members getting involved in the DA to 42.

The 22 additional clubs are as follows:

Note: San Juan Soccer Club and Davis Legacy have merged into one Academy team since being announced last month.