Catley out remainder of NWSL season with broken foot 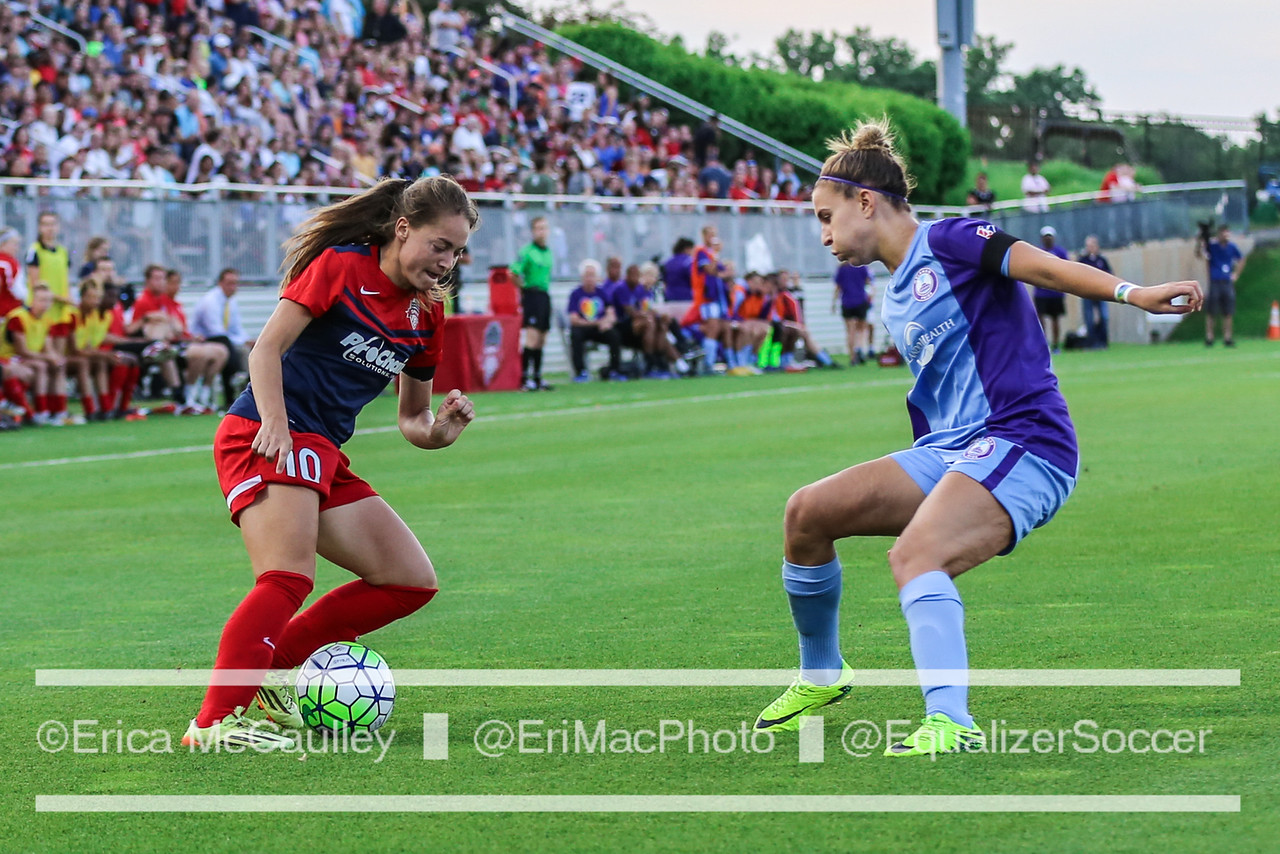 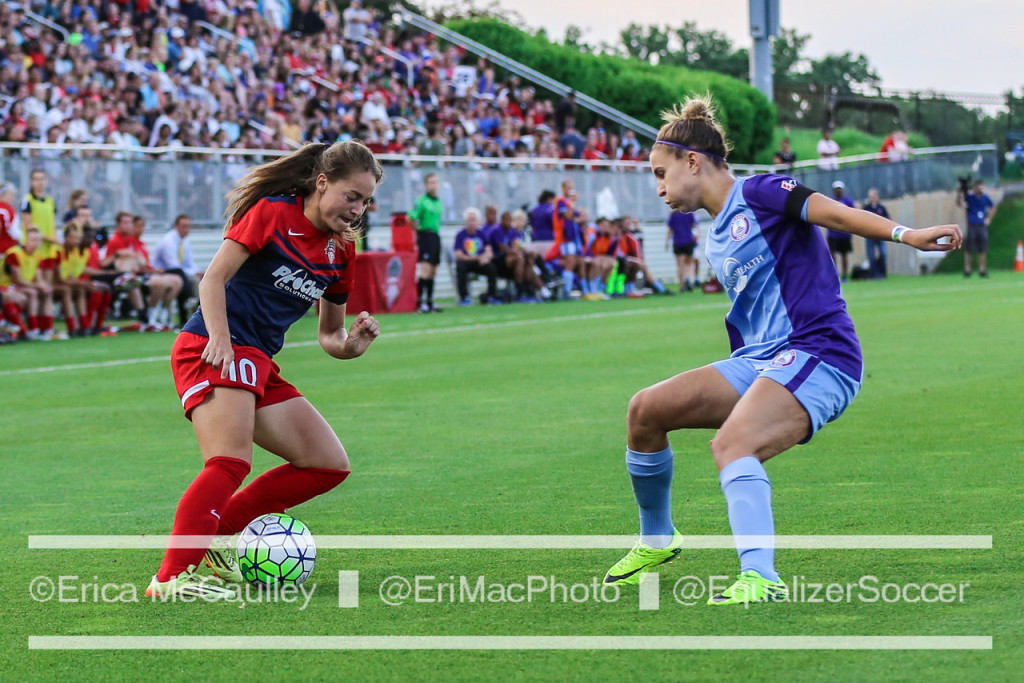 Steph Catley (right) is out for the rest of the NWSL season. (Photo Copyright Erica McCaulley for The Equalizer)

Orlando Pride defender Stephanie Catley will miss the remainder of the NWSL season after suffering a left metatarsal fracture and right hamstring strain during the Rio 2016 Olympics with Australia.

Catley had played all 990 minutes of the 11 matches she featured in for the Pride this season before departing for Brazil for the Olympics, where Australia bowed out to the host nation in the quarterfinals after falling in a penalty-kick shootout. She scored the first goal in club history on April 17 against her former team, Portland Thorns FC.

“We know Steph’s disappointed and we’re obviously devastated that we won’t be seeing her in an Orlando Pride shirt again this season,” Pride head coach Tom Sermanni said.  “But we’re confident that Steph and our medical team at Orlando Health will work together to have her back and strong for the 2017 season.”

Orlando is on the wrong side of the chase for the final playoff berth over the final month of the season. Orlando (6-9-0, 18 pts.) is 7 pts. adrift of the Chicago Red Stars for the fourth and final playoff spot with five games to go.

“Obviously it’s incredibly disappointing. Before going to the Olympics I hadn’t missed a minute for the Pride, so it’s going to be really hard to watch from the sidelines,” Catley said. “I’m so grateful for this amazing club and all of the support from my teammates and the fans that I have already received. I have so much faith in this playing group that we will have a strong end to the season.”

The Pride could be in the mix to land Australia striker Lisa De Vanna, per The Equalizer’s Dan Lauletta, but nothing is set on that front yet.

[Lauletta: Takeaways from the Rio 2016 Olympics]