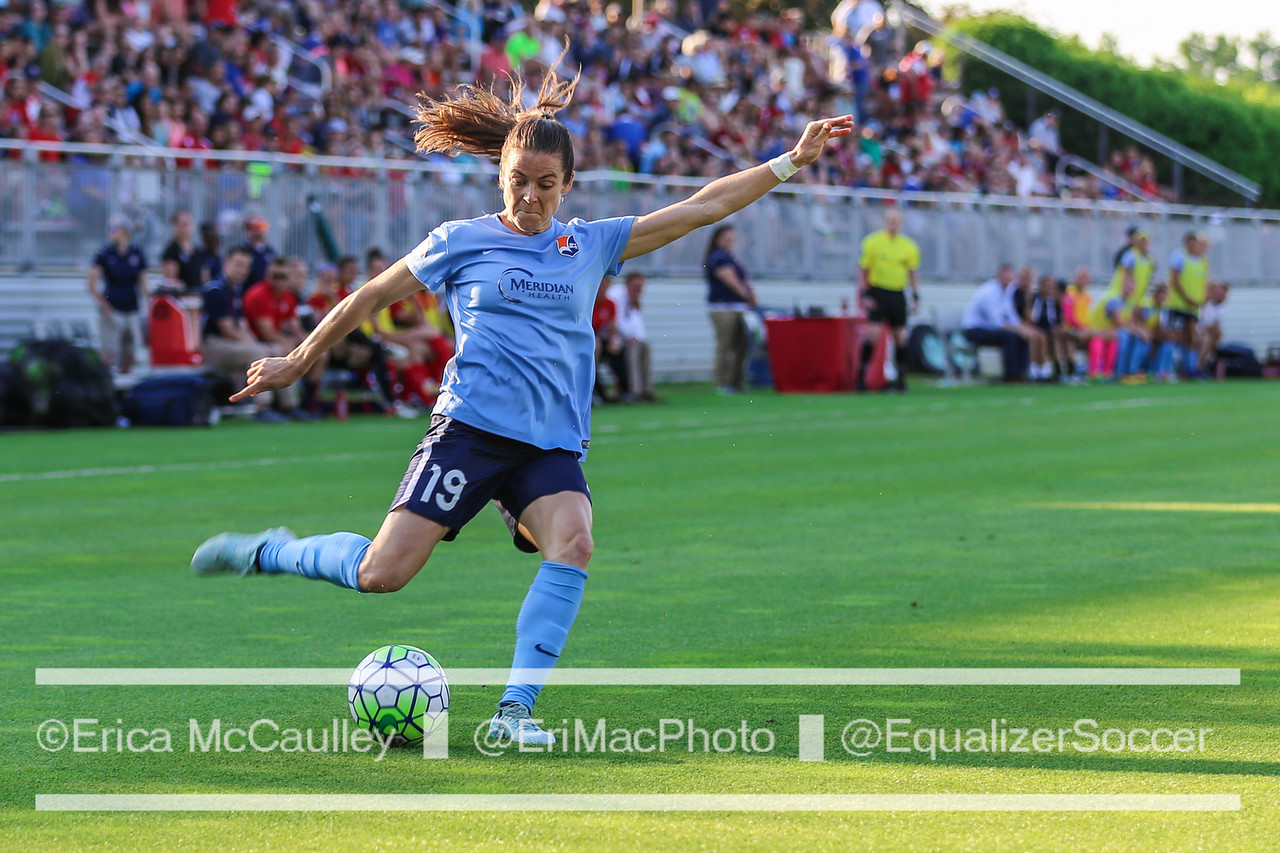 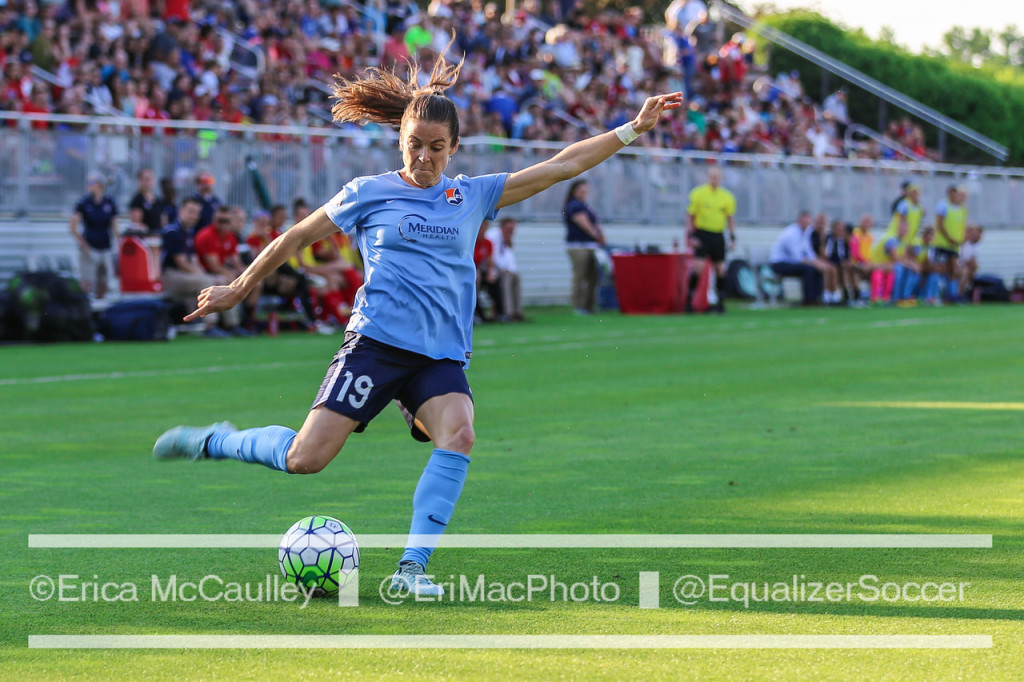 Kelley O’Hara (Sky Blue FC, USWNT) is one of 38 NWSL players in the Olympic women’s soccer tournament, 15 more than any other league. (Photo Copyright EriMac Photo for The Equalizer)

Four years ago, at the London 2012 Olympics, the United States women’s national soccer team won a third straight gold medal despite not having a professional league at the time. Fast-forward to the Rio 2016 Olympics, and the National Women’s Soccer League is the most-represented league of any in the world at the Olympics.

The NWSL has 38 players at these Rio Games, 15 more than any other league in the world. France’s Division 1 Féminine has 23 players at the Games, while China’s Women’s Super League sent 22 players and Germany’s Frauen-Bundesliga sent 20 players, per the NWSL.

Thirty seven of those 38 NWSL players have seen the field at the Olympics — including all 33 field players. U.S. backup goalkeeper Alyssa Naeher, of the Chicago Red Stars, is the only player not to see action.

All of which is a sign of how much things have changed in four years. Just after midnight, on the day of the gold-medal match four years ago, a new women’s soccer league was haphazardly announced via email. Three-plus months later, after U.S. Soccer stepped in, that vision of a league was eventually formally announced as the NWSL. And now in its historic fourth season, the NWSL is playing a leading role at a major tournament, another sign that the still nascent league is headed in the right direction.

Here are some more interesting statistics about the NWSL at the Rio 2016 Olympics:

Check out the latest #NWSL by the Numbers at the #Rio2016 #Olympic Games. READ: https://t.co/8e0UxuAMmO pic.twitter.com/vG0P3IW8KG