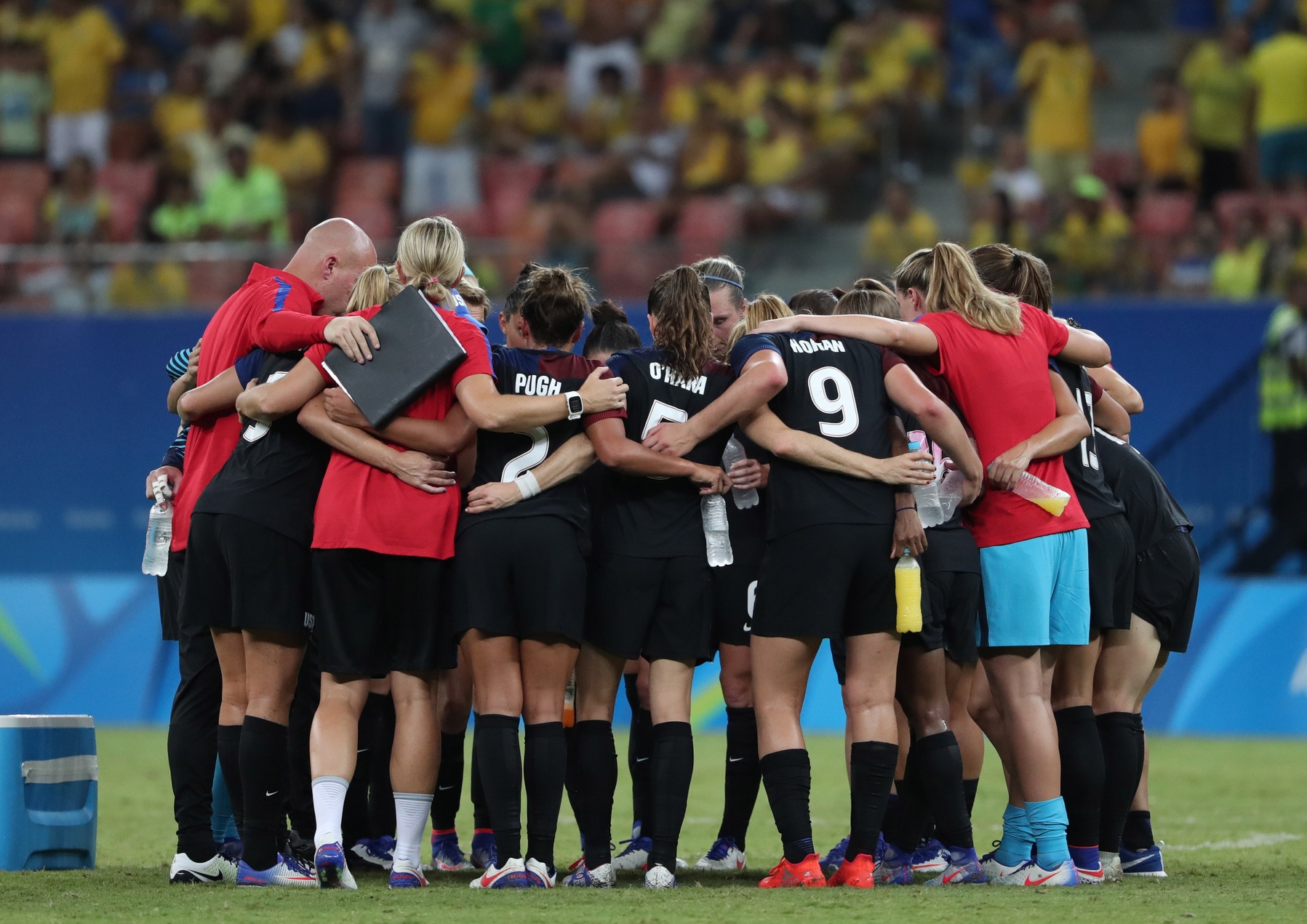 The U.S. won Group G and will play Sweden, third out of Group E, in a rematch of the 2015 World Cup group stage. The teams played to a scoreless draw in that one in Winnipeg. The same side of the bracket features Australia against host Brazil, a rematch of the Round of 16 at the 2015 World Cup. Australia won that game to claim the country’s first knockout-stage victory at a World Cup — men or women.

And France vs. Canada in the quarterfinals will be a rematch of the 2012 Olympic bronze-medal match, which Canada won in the final seconds behind a goal from Diana Matheson.

China and Germany will square off in the other quarterfinal as second-place finishers in their respective groups.

The match-ups are as follows (times per FIFA):