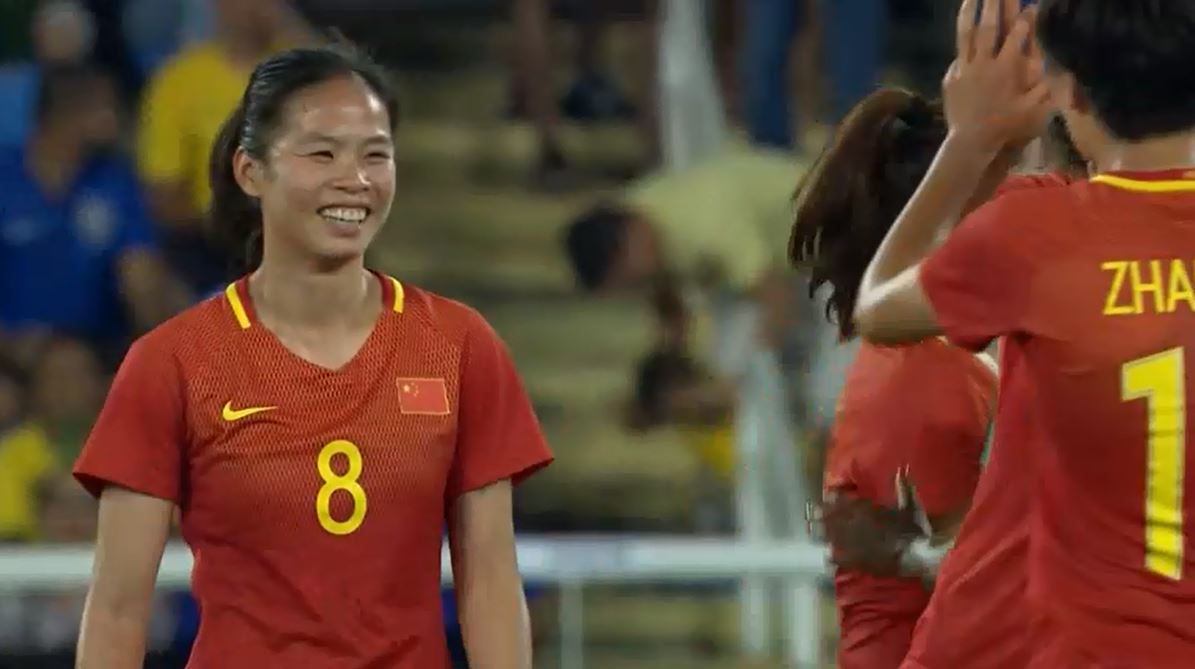 China and Sweden played to a 0-0 draw on Tuesday in Brasilia, a result which ensured both teams passage into the quarterfinals of the Rio 2016 Olympics.

China advanced second out of Group E and will play Germany in Friday’s quarterfinals. Sweden finished as one of the two best third-place teams and will play the United States on Friday

Both China and Sweden came into the match knowing that a draw would be enough to see each team through, and the match played out that way, with only seven combined shots on goal.

A large margin of victory for either team could have helped send New Zealand through to the quarterfinals on goal difference, but the Football Ferns are headed home.