US wins group despite costly mistakes in Colombia draw 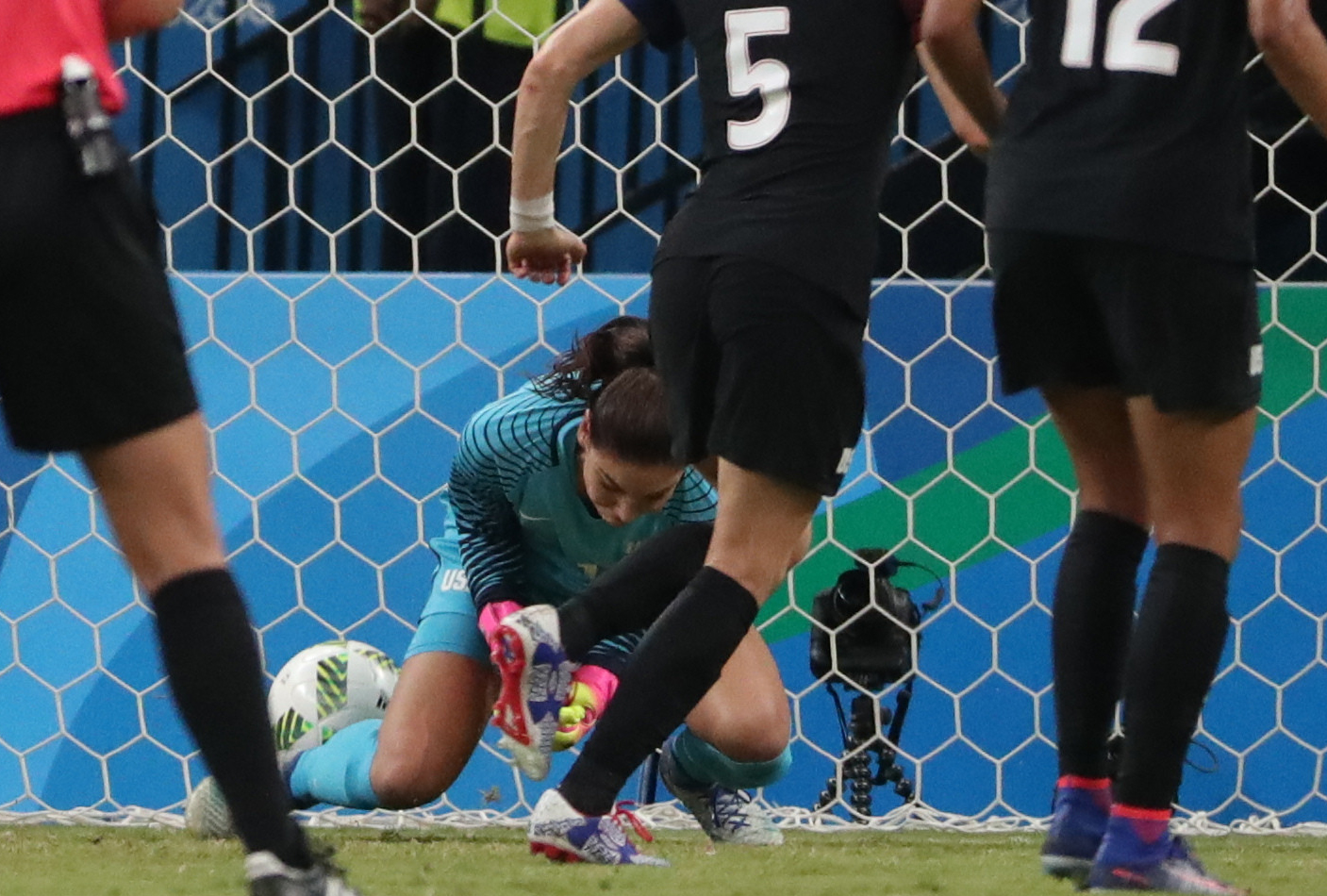 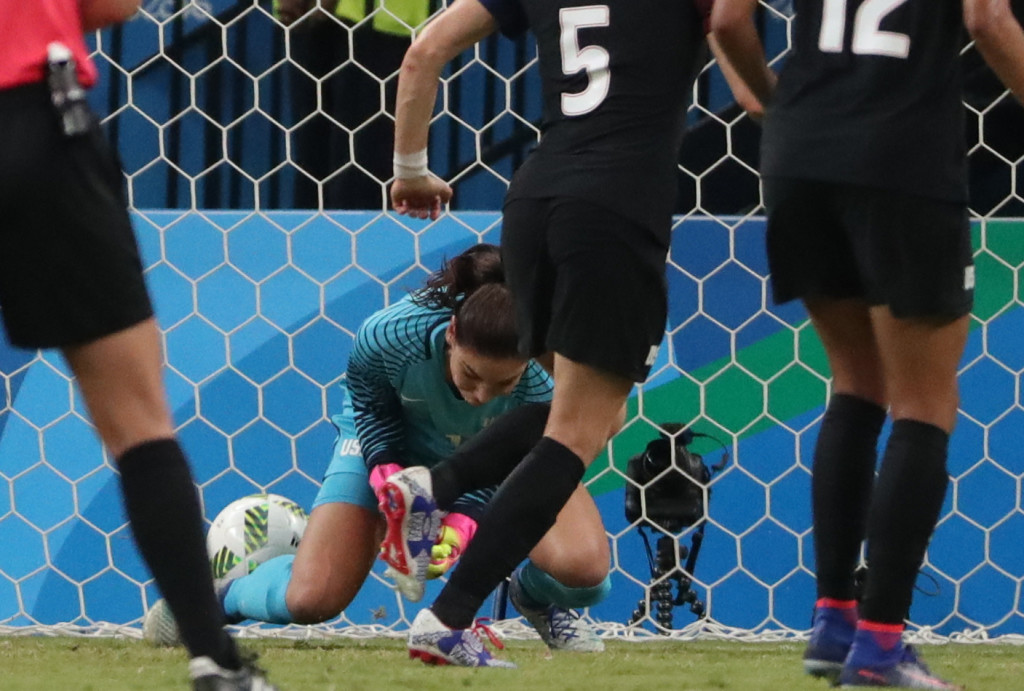 A rare howler from Hope Solo highlighted a strange night for the USWNT in a 2-2 draw with Colombia. (USA Today Images)

The United States women’s national team won Group G at the Rio 2016 Olympics women’s soccer competition. That was the silver lining of a strange 2-2 draw with Colombia on Tuesday in Manaus, where a pair of uncharacteristic errors by U.S. goalkeeper Hope Solo were the storyline.

The first was the most egregious error, as Solo let Catalina Usme’s 26th-minute free kick slip through her legs. It was Colombia’s first Olympic goal and first in six matches against the United States. Usme would again score on a set piece from an acute angle in the 90th minute to level the match after Solo missed on a punch attempt.

Megan Rapinoe started the match and played 33 minutes in her first competitive appearance since October. Rapinoe tore her ACL on Dec. 4 but was named to the U.S.’ 18-player roster for the Olympics. U.S. coach Jill Ellis said before the tournament that she would “build” Rapinoe’s minutes and pre-game on Tuesday Ellis said that Rapinoe was ahead of schedule in her recovery.

Crystal Dunn had equalized for the Americans in the 41st minute after Sandra Sepulveda got a hand on Caril Lloyd’s shot and the ball deflected off the crossbar, falling to the ground as Dunn pounced.

Dunn then played a role in Mallory Pugh’s go-ahead goal in the 60th minute, crossing the ball to Pugh, who calmly cut back inside and slotted the ball home to become the U.S.’ youngest all-time Olympic scorer at age 18.

The U.S. will face either Australia, China or Sweden in the quarterfinal, with a potential showdown against host Brazil awaiting in the semifinal should the matches play out that way.