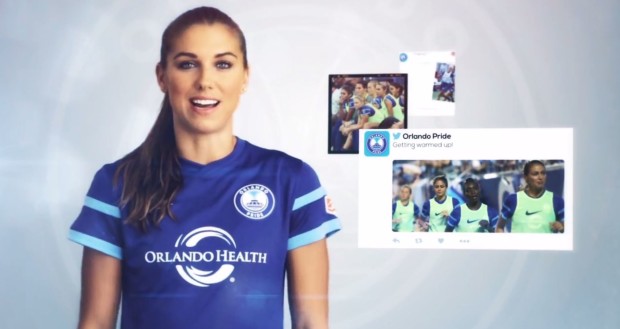 If you haven’t yet begun making plans for the National Women’s Soccer League Championship on Oct. 9 in Houston, you should. Monday just gave you all the more incentive: You could go for free.

Fox Soccer — which will broadcast three regular-season matches, the two semifinals and the final — and the NWSL teamed up for the #NWSLSquadContest contest which will send one lucky fan and three friends to the championship match. The contest requires entrants to post a photo with their “squad” (read: friends, if you don’t follow) to Instagram or Twitter and use the aforementioned hashtag.

The fine print is all here. Basically, you need to be at least 13 years old and a resident of Washington, D.C., or the 48 contiguous states. Sorry, Alaska and Hawaii. Make sure those posts are creative. Per the contest rules, the winning post will be selected based on:

So, what are you waiting for? See you in Houston!