US to play Thai, Dutch in first post-Olympics games 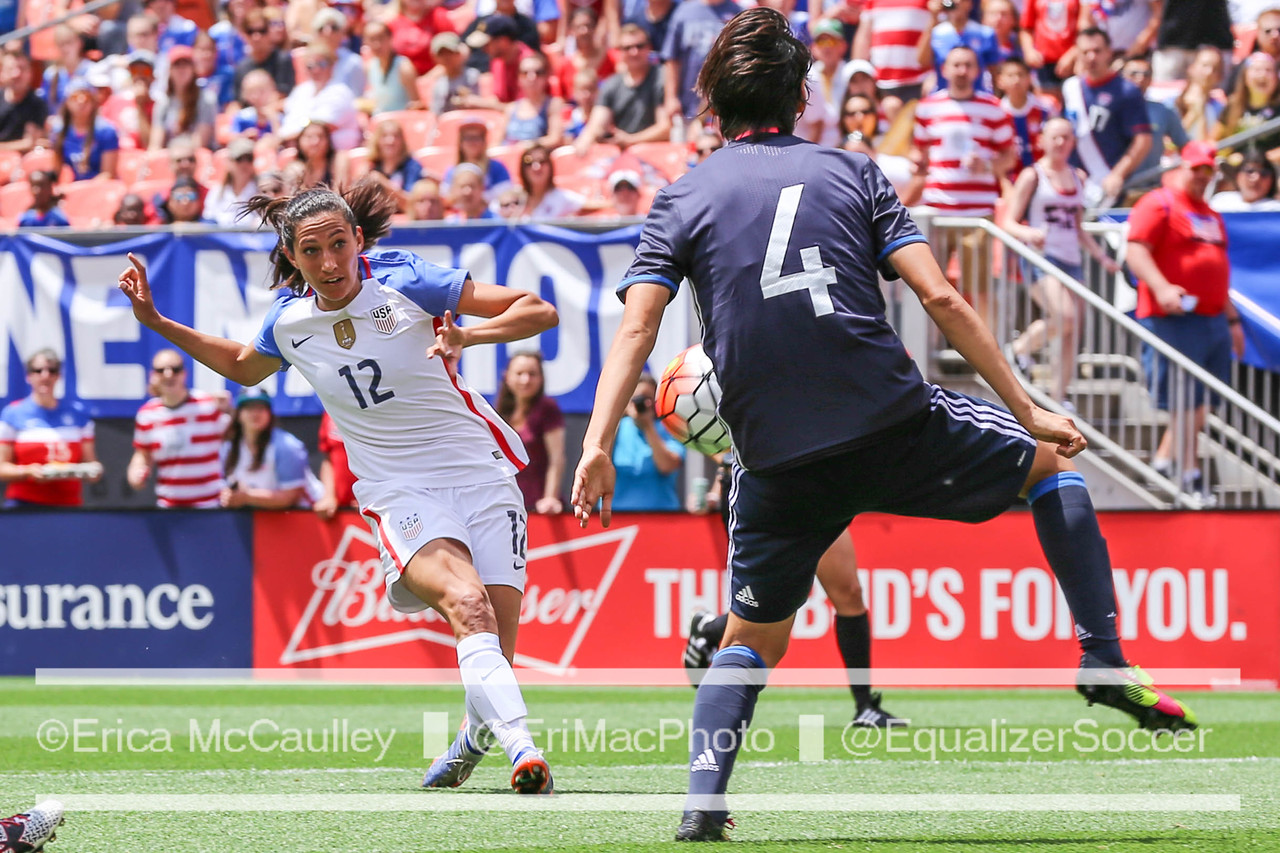 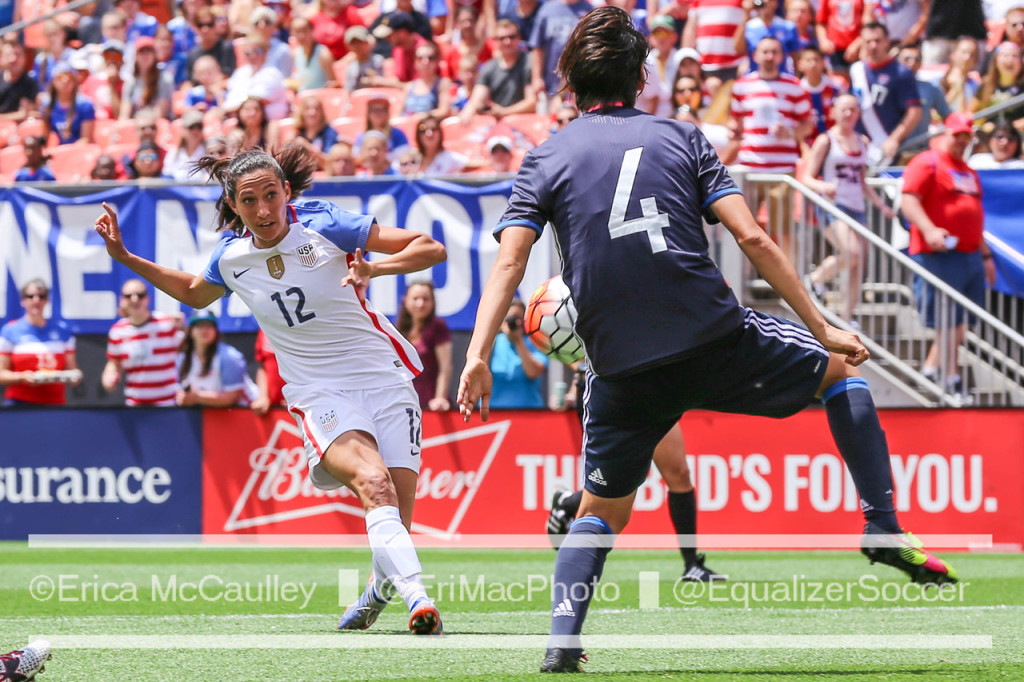 The United States women’s national team will face Thailand on Sept. 15 in Columbus, Ohio, and the Netherlands on Sept. 18 in Atlanta in the team’s first matches following the Rio 2016 Olympics.

Whether or not the matches are the start of a celebration tour or simply a ‘welcome home’ tour is the question to be answered over the next two-plus weeks. The Americans are three-time defending Olympic gold-medalists. They kicked off the Rio 2016 Olympics on Wednesday with a convincing 2-0 victory over New Zealand behind goals by Carli Lloyd and Alex Morgan.

MAPFRE Stadium in Columbus, the home of Major League Soccer’s Columbus Crew SC, will serve as the first venue. The Georgia Dome, home of the NFL’s Atlanta Falcons, will be the second venue for the match against the Netherlands. The kickoff times and broadcast information for both matches will are yet to be announced.