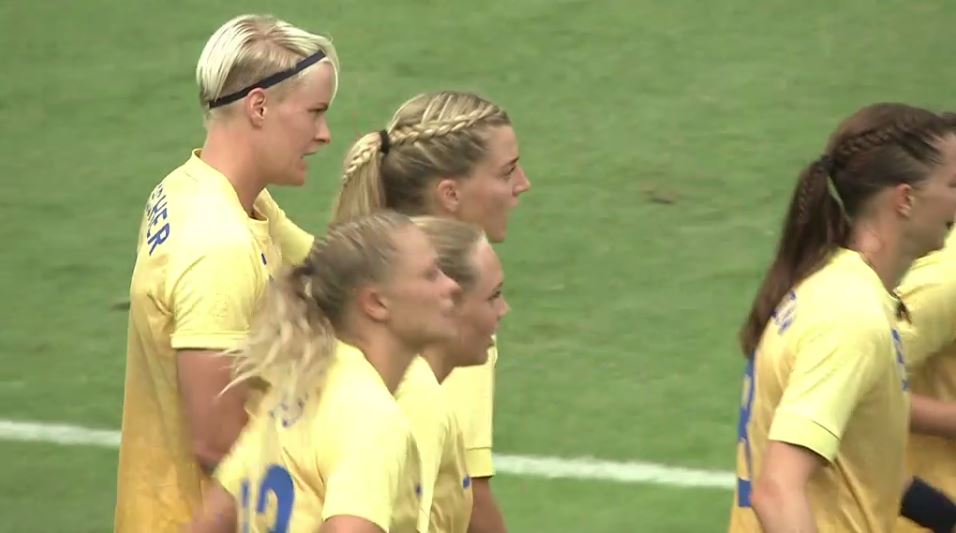 South Africa’s sound defensive tactics looked for 74 minutes like it would be enough to earn a point and a relative upset against an uninspiring Sweden team.

And then, well…this happened:

#football:#SWE goal in the 75th minute vs #RSA #Rio2016 pic.twitter.com/ipFt0ihTcF

It was a somewhat fittingly ugly goal for a stalemate of a match which saw Sweden, which qualified for the competition after winning a four-team European playoff, failed to solve South Africa’s compact defensive shape.

Sweden defender Nilla Fischer was officially credited with the goal, although the ball may have first gone in off the mistaken hands of South Africa goalkeeper Roxanne Barker.

South Africa failed to produce any real quality chances offensively. Banyana Banyana was called offside over a half-dozen times in the match.

Sweden’s most notable other chance came in the opening minutes, when Sofia Jakobsson put her shot from 18 yards off the crossbar.