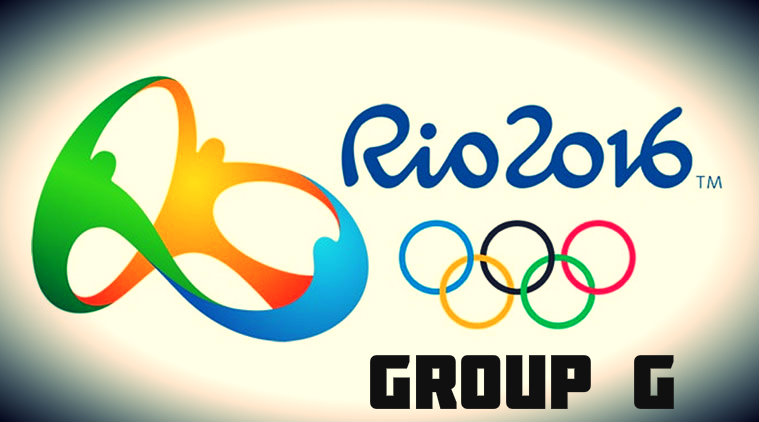 (In predicted order of finish.)

It has been a while since the United States has been as prohibitive a favorite in a major tournament as they are in Brazil. Yes, they are three-time defending Olympic champions, but had been coming off a loss in the previous three. Last year’s World Cup seemed like a foregone conclusion in retrospect, but it was far from it before a ball was kicked. So the U.S. has the burden of expectations on its shoulders, and that hasn’t always been its best friend as catastrophic failures (a pair of lopsided losses by a combined seven goals) in the 2003 and 2007 World Cup can attest to.

But there is so much talent, far more than Jill Ellis can use at one time, and really no weaknesses in the entire 18 to speak of, save for Megan Rapinoe getting back to full fitness. You can say they haven’t scored a ton of goals in the lead-in matches, but Ellis will throw some combination of Alex Morgan, Mallory Pugh, Tobin Heath, Crystal Dunn, Christen Press, and – of course – Carli Lloyd out there, so keeping them off the board for 90 minutes will be some kind of accomplishment for anyone, let alone the teams in the rest of this group. Will someone (Germany? France? Brazil? Australia?) be able to turn the table and exploit maybe – really small maybe, their only Achilles’ heel – the lack of a holding midfielder? It could happen, obviously, but the current odds are strongly against it.

We’ve been waiting for France to break through and win (or even make the final) of a major tournament. And waiting. And waiting. Their rise to power and style of play continues to be attractive and commendable, but there has been: 2011 World Cup semifinal loss to the U.S., 2012 Olympic semifinal loss to Japan (and defeat to Canada in bronze medal match); loss to Denmark (in penalties) in 2013 Euro quarterfinal; and another loss to Germany (in penalties) last summer in Canada.

You could make a case that the last two in particular were extremely unlucky in matches in which France clearly outplayed their opponent. So maybe it’s finally their time when very few people are putting them on the medal stand? The names are largely unchanged: Elodie Thomis, Louisa Necib, Amandine Henry, Eugenie Le Sommer, and they should at least avenge last summer’s embarrassing defeat to Colombia. But their possession-based 4-2-3-1 does not match up well with the high pressuring, ball-hawking Americans and second place in this group likely gives the Germany in the quarterfinals. But as I said, maybe it’s their time to upset someone in the knockout rounds?

There are a few new faces on the New Zealand roster, but you’ll probably recognize most when they take the field Wednesday against the U.S. Despite being a regular since Australia left the Oceania region for Asia and largely being competitive against everyone, the Ferns have only won 1 of their 23 matches (1-14-8) at major tournaments. That one did come at the last Olympics where a win over Cameroon allowed them to advance to the quarterfinals for the first time, where they lost to the United States (2-0).

There’s no doubt they’ll be pesky again, but can they get a result against the United States or France. Probably not, although their path forward probably includes a draw against one of those teams and a victory over Colombia. If you’re looking for blowouts, New Zealand likely won’t accommodate you; the last time the Ferns were beaten by more than a goal in a group-stage match of a major tournament was the 2008 Olympics when the U.S. beat them 4-0 (on goals from Lindsay Tarpley and Angela Hucles as well as a Heather O’Reilly tally just seconds into the game). Abby Erceg and Ali Riley will keep the back in line, but they’ll need someone (Katie Bowen? Hannah Wilkinson?) to score goals.

You can read about the somewhat discouraging story of Colombia here, but if they can somehow find the swagger they had at last year’s World Cup, they will certainly be a force to be reckoned with, even in this rough group. Colombia did an excellent job defensively last summer, but that was nowhere to be seen in recent friendlies against the United States, and they are woefully short of preparation games, forced to play a pair of games against the Venezuela U-20s last month to get on the field.

Lady Andrade and Catalina Usme both have the potential to score, but without proper practice time and some internal strife involved getting paid (as well as an injury to Yoreli Rincon), it’s hard to see Colombia matching the magic of Canada last year. But it’s not like many people gave them a great chance then, either, so maybe they’ll put that giant chip back on their shoulder and shock some people.