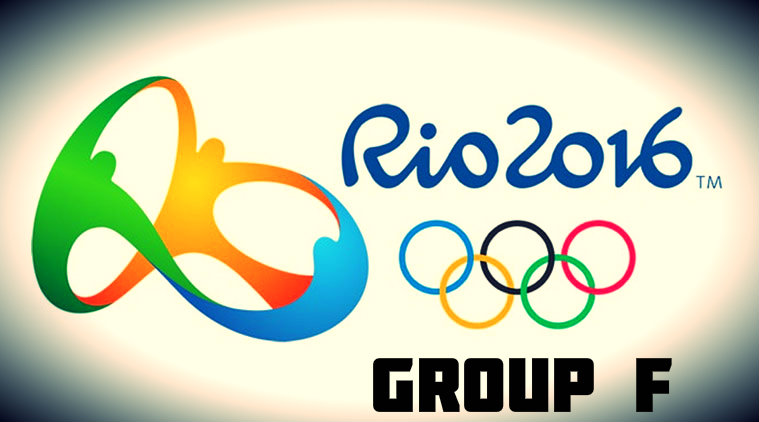 (In predicted order of finish.)

It’s a tough group, but Germany looks to be rounding into form at just the precise time this summer, unlike last. They haven’t been so much as scored on in Euro 2017 qualifying and pummeled poor Ghana so badly in a friendly that it was 9-0 with 10 minutes still left in the first half. Of course, none of that will help them against feisty Australia and Canada, not to mention the knockout stages, where they’ll have to be at their best.

Amazingly, Germany has never appeared in an Olympic final and didn’t even make the London games after being upset by Japan at the 2011 World Cup. The SheBelieves Cup seems like ages ago, but it’s probably the best gauge to what Germany will do at the Olympics. Its problem, as it was, last summer, might be its ability to adjust. Poor Zimbabwe will likely take a beating, but against athletic Canada and Australia, will high pressure get them in trouble as it did against the U.S. last summer? How much has Silvia Neid adjusted to what happened last year? It will help that the squad, including Dzsenifer Marozsan seems to be much healthier as well.

[Group E preview: Who will score the goals?]

The rise of Australia isn’t a surprise to anyone that has been paying attention, and the real question is: Can they win the whole thing? The answer is probably yes, if some things go their way. Australia still has to be classified as young, but this is not the first major tournament experience for most of these players, and the likes of Caitlin Foord, Sam Kerr, Elise Kellond-Knight and Emily van Egmond (not to mention Lisa de Vanna, of course) have shown they are among the best players in the world.

Still, the draw is rough for the Matildas first Olympic appearance since 2004 and Australia has never been to the semifinals of a major tournament. They have a very good chance to do so here, however, as even finishing second in Group F will likely set them up with Sweden or China in the quarterfinals (unless Brazil somehow doesn’t win its group). Then it would be a likely rematch with Germany in the semis (don’t know why it’s that way, but oh well) and a chance at a medal. I wouldn’t bet against it at this point.

Canada, of course, still believes it should have been in the gold medal match against Japan four years ago, but did come back to beat France in the bronze medal game, you may remember. It’s a brutal group, but I don’t think anyone is overlooking the Canadians, despite a relatively disappointing effort at home last summer. But while the United States did not go to the Algarve Cup, Canada did, and won it, with Kadeisha Buchanan named the tournament’s Most Outstanding Player.

Canada was able to get by without scoring many goals last summer and that will be what it needs to eventually return to the medal stand in a couple of weeks. It’s encouraging that Christine Sinclair looks healthier this year and Janine Beckie has the potential to help her out, as do the likes of Buchanan and Ashley Lawrence on set pieces. It will be difficult for them to pull the upset, but Brazil or the United States will not be thrilled to see Canada on the other side of the field in the quarterfinals.

It is rather remarkable that Zimbabwe is here in the first place and if you’ve seen them play, you’re certainly among the minority. But I’ve already mentioned that Germany could have scored about 20 goals on Ghana in a friendly and beat Ivory Coast 10-0 at last year’s World Cup. With goal differential a factor, no one will feel sorry for Zimbabwe, who beat Zambia on away goals, actually forfeited to the Ivory Coast when they couldn’t get funds to travel there before Ivory Coast dropped out of the competition altogether for the same reason, then stunned Cameroon (again on away goals) to qualify.

The hero against Cameroon was 24-year-old Rudo Neshamba, who should play at the Olympics, but for those who decry the conditions of the NWSL at the moment (and there is much room for improvement), should read this about Neshamba trying to get medical care leading up to Brazil. Although Zimbabwe is a wonderful story, the competition probably would have been better served with Cameroon in Brazil, but we’ve been wrong before, so we’ll see how it plays out.